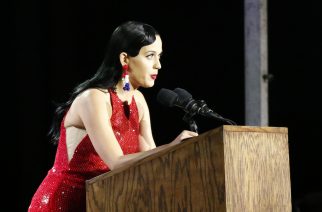 Hollywood in shock over Trump victory 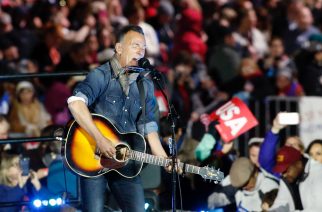 by Shaun TANDON NEW YORK, United States (AFP) — Top musicians from Bruce Springsteen to Beyonce to Madonna are rallying behind Hillary Clinton in the countdown to Tuesday’s election, adding A-list star power to a massive get-out-the-vote operation. Springsteen, one of the biggest concert attractions in the rock universe, warmed up an election eve rally on Monday in Philadelphia, where he hailed Clinton for her “vision of an America where everyone counts.” “Let’s all do […] 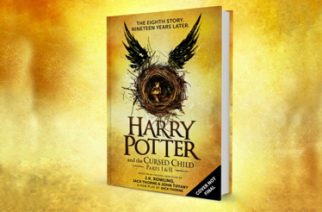 QUEZON City,Philippines (November 8) – At the time of writing this review, 100, 000 seats were added to accommodate Harry Potter fans clamoring to see “Harry Potter and the Cursed Child”. Before we truly begin, a standard warning: here be spoilers! For those of you living under a rock, the latest installment in the Harry Potter universe is a two-act play about an adult Harry Potter and his interaction with his middle child, Albus Severus […] 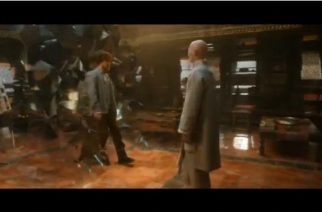 Marvel’s latest big screen offering, “Doctor Strange” made movie magic at the box office this week, taking the number one spot at the U.S. box office Sunday (November 6). The comic book movie, which stars Benedict Cumberbatch in the titular role, took in close to $85 million according to BoxOfficeMojo.com. 20th Century Fox’s “Trolls,” which debuted at the Cannes Film Festival in May this year, finally hit multiplexes, coming in second with total earnings of […] 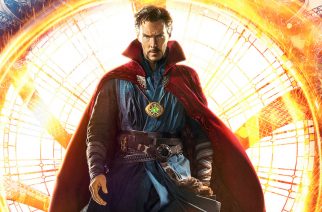 Mirror worlds and other dimensions – my review of Doctor Strange

QUEZON City, Philippines (November 7) – As origin stories go, Doctor Strange can be counted as one of the best that Marvel has come up with. Of all of the Marvel Universe characters, Doctor Strange can be considered as the most esoteric, delving into the ancient philosophies as well as concepts like parallel universes, time-space continuum and others, more than enough to make an ordinary movie goer’s nose bleed. But kudos to the filmmakers! They managed […] 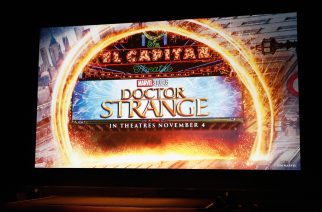 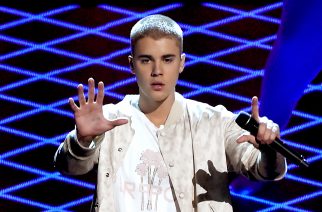 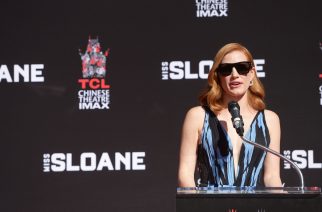 LOS ANGELES, United States (AFP) — Jessica Chastain followed her idol Elizabeth Taylor in sinking her hands and feet into cement Thursday at Hollywood’s TCL Chinese Theatre, marking a career that has brought two Oscar nominations. Eyes concealed by black sunglasses, she struggled to control her emotions as she described how her family had kindled her passion for acting — but she also acknowledged her debt to the actresses of Hollywood’s golden age. “Having my […] 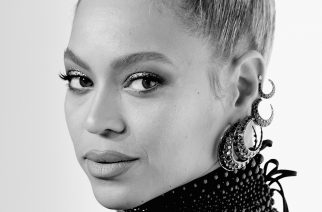 NEW YORK, United States (AFP) — Beyonce on Wednesday seized the spotlight at the Country Music Association Awards by cheerily performing a fusion song, in a powerful if unstated message on US race relations. The pop superstar, whose appearance at the awards in Nashville had not been previously announced, took the stage without an introduction and sang a track off her latest album with country veterans Dixie Chicks seamlessly joining in. The song, “Daddy Lessons,” […] 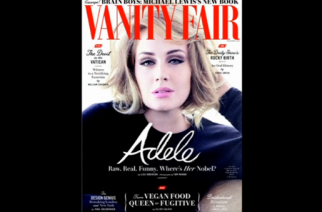 LOS ANGELES, California (Reuters) — Singer Adele said in a magazine interview released on Monday (October 31) that she suffered from post-partum depression after the birth of her son and had undergone therapy when younger for what she called her “very dark side.” The British singer, who is nearing the end of a 10-month tour to mark her album “25,” told Vanity Fair in an interview for its December cover story published on its website […] 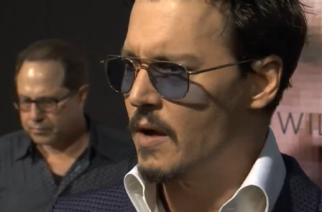 LOS ANGELES, California (Reuters) — Johnny Depp has swashbuckled as a pirate, played a mad hatmaker and will next step into “Harry Potter” author J.K. Rowling’s wizarding world of magic in the “Fantastic Beasts and Where to Find Them” sequel, film trade publications said on Tuesday (November 1). Depp, 53, one of Hollywood’s top actors and box office draws, will co-star in the 2018 sequel to “Fantastic Beasts,” due out in theaters on Nov. 18, […] 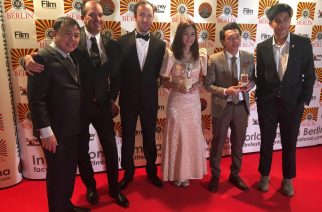 (Eagle News) – “Walang Take Two” (No Second Take), the independent film entry of the Iglesia Ni Cristo (Church of Christ), won the much coveted “Jury Award,” as well as the “Best Lead Actress in a Foreign Language Film” plum, at the Berlin International Filmmakers’ Festival. This was the latest in a string of awards received by the first independent full-length film produced by the Iglesia Ni Cristo’s INCinema productions. On October 20, just over […]