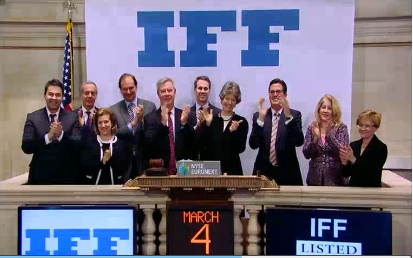 (Reuters) — U.S. stocks rallied on Tuesday (March 4), with the S&P 500 closing at a record as concerns about a confrontation between Russia and Ukraine eased, and the market recovered more than all of the previous session’s hefty losses. President Vladimir Putin delivered a robust defense of Russia’s actions in Crimea on Tuesday, saying he would use force in Ukraine only as a last resort. His comments relieved investors’ fears that East-West tension over the former Soviet republic could lead to war. The […] 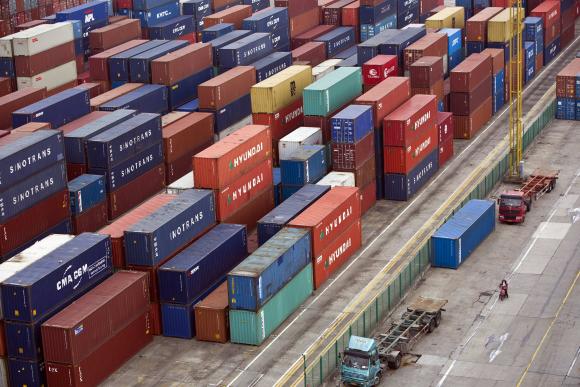 (Reuters) – Manufacturers across Europe and Asia changed down a gear last month as falling demand from abroad hurt Chinese output and European factory growth dipped from January’s 2-1/2 year high. But while the surveys across Asia were more downbeat, data from the euro zone showed output rose in all of the bloc’s four biggest economies for the first time in almost three years. “They are all building up to a picture which says it’s […] 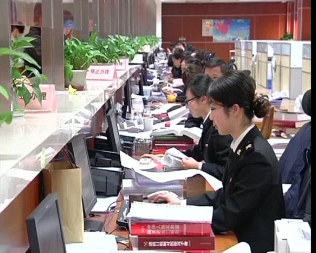 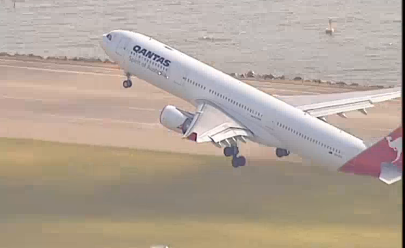 (Reuters) — Australian carrier Qantas Airways Ltd plans to cut 15 percent of its workforce, sell older jets and reduce capital spending after reporting a first-half loss amid growing competition in both international and domestic operations. The deep cuts are part of Qantas’ plans to slash costs by A$2 billion ($1.8 billion) over the next three years – a bid by the airline to convince the federal government and investors it is worthy of the state assistance it says it […]

By Ruairidh Villar, Sophie Knight and Brett Wolf TOKYO/ST LOUIS Tue Feb 25, 2014 6:47pm EST (Reuters) – Mt. Gox, once the world’s biggest bitcoin exchange, abruptly stopped trading on Tuesday and its chief executive said the business was at “a turning point,” sparking concerns about the future of the unregulated virtual currency. Several other digital currency exchanges and prominent early-stage investors in bitcoin responded with forceful statements in an attempt to reassure investors of […] 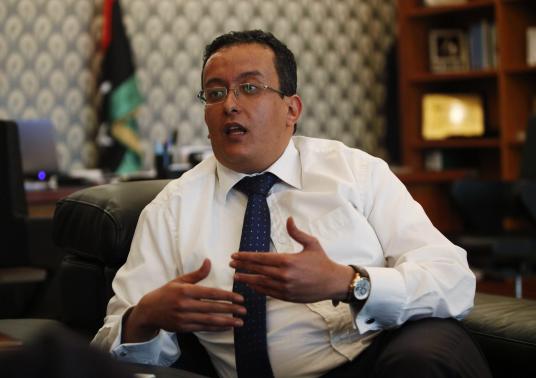 By Ulf Laessing TRIPOLI Sat Feb 22, 2014 8:05pm EST (Reuters) – Investing in Libyan stocks may sound like an absurd idea at a time when the North African country is descending into chaos and armed militias seize oil ports or ministries at will. Ever since the ouster of Muammar Gaddafi in 2011, Libya’s government has been struggling to establish law and order and assert control over a vast desert nation awash with arms. But […] 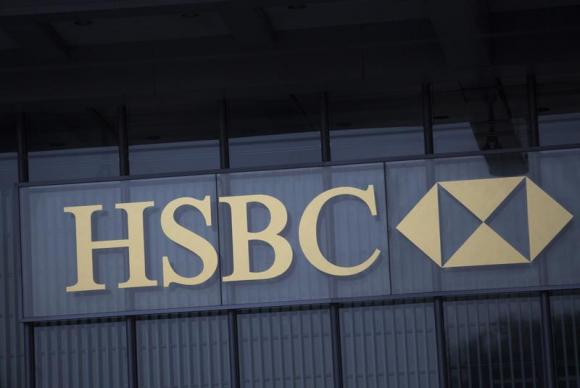 LONDON Sat Feb 22, 2014 11:46am EST (Reuters) – HSBC will announce staff bonuses totaling just under 2.4 billion pounds ($4 billion) globally for 2013 and is expected to report a significant rise in pretax profit, Sky News reported on its website on Saturday without citing its sources. Referring to an unnamed source close to the bank, Sky also said Chief Executive Stuart Gulliver will receive a 1.8 million pound bonus as part of an […] 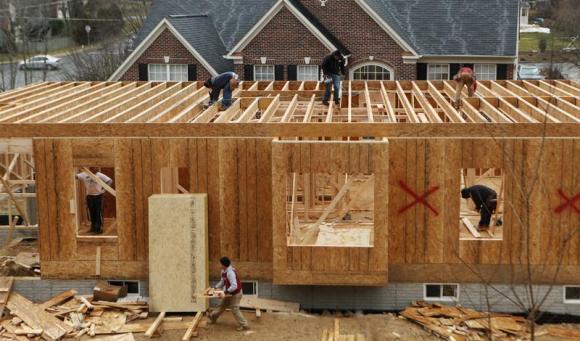 (Reuters) – U.S. housing starts recorded their biggest drop in almost three years in January as harsh weather disrupted activity, but the third month of declines in permits hinted at some weakness in the housing market. Wednesday’s data was the latest suggestion that a brutally cold winter was putting a big dent in the economy. But severe weather cannot be blamed for all the slowdown in growth as the economy appears to have ended 2013 […] 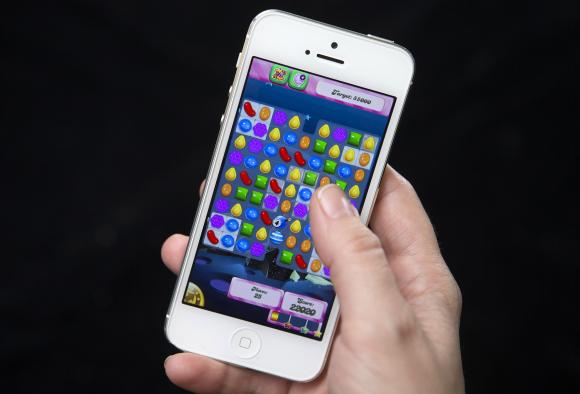 (Reuters) – King, the company behind the hit mobile phone game “Candy Crush Saga,” is planning a U.S. stock market debut that some analysts think could value it at more than $5 billion and herald a flurry of technology company listings this year. The successful flotation of Twitter in November and a surge in Facebook’s share price have fueled speculation that a string of technology firms could come to market, including music-sharing service Spotify, lodging […] 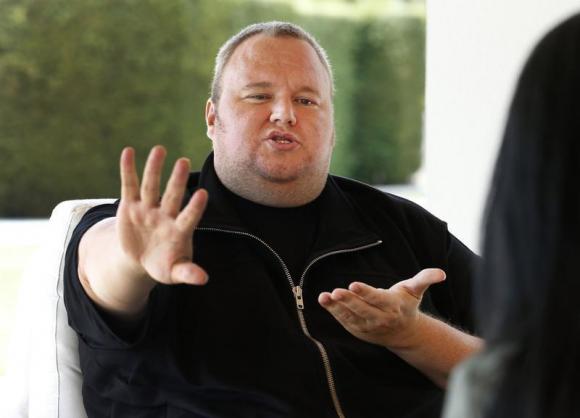 (Reuters) – A New Zealand court on Wednesday ruled that the search warrant used in the arrest of Megaupload founder Kim Dotcom on U.S. online piracy charges was legal, dealing a blow to the internet entrepreneur who is fighting extradition to the United States. Acting on the request of U.S. authorities, the New Zealand government successfully appealed a 2012 ruling that police used illegal warrants when they arrested the tycoon in January 2012 at his […] 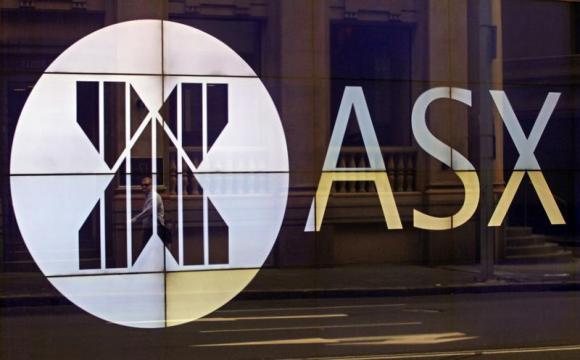 (Reuters) – Asian share markets were in hesitant mood on Wednesday as investors keep a wary eye on interest rates in China, though the euro left the dollar in its dust after more soft U.S. economic data. The action was light, with MSCI’s broadest index of Asia-Pacific shares outside Japan barely changed and Australia up a slim 0.3 percent. Shanghai stocks were flat while Seoul lost 0.6 percent. Japan’s Nikkei pared its early losses to […] 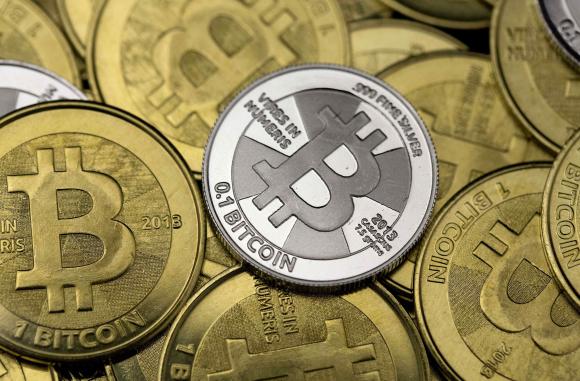 (Reuters) – Robocoin said on Tuesday that later this month it will install the first automated teller machines in the United States that let users buy and sell bitcoin, the latest step into the mainstream for the digital currency. The kiosks, to be installed in Seattle, and Austin, Texas, are similar to ATMs but have scanners to read government-issued identification such as a driver’s license or a passport to confirm users’ identities. The ATMs will […]