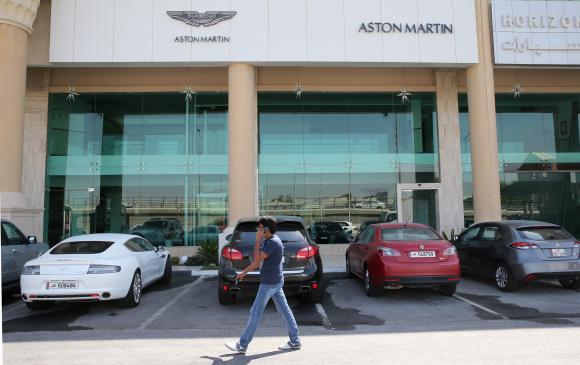 (Reuters) – Aston Martin is recalling most of its sports cars built since late 2007 after discovering a Chinese sub-supplier was using counterfeit plastic material in a part supplied to the luxury sports carmaker. Aston Martin, which is owned by Kuwaiti and private equity investors, is recalling 17,590 cars, including all of its left-hand-drive models built since November 2007 and all right-hand-drive models built since May 2012, affecting about 75 percent of all vehicles built […] 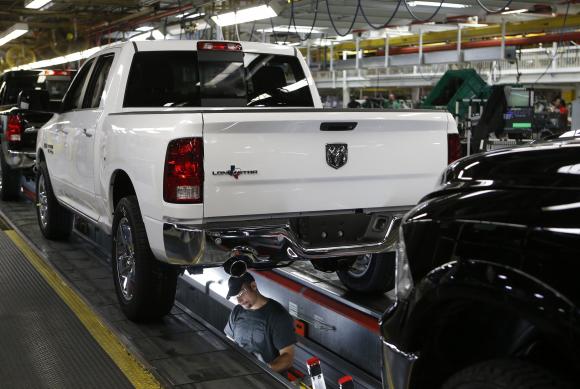 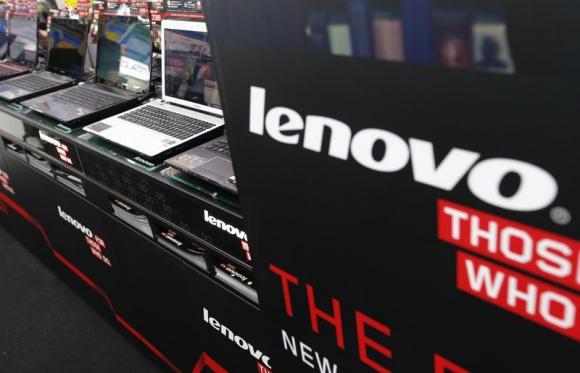 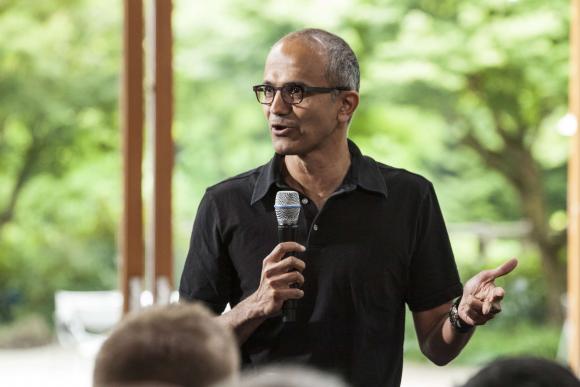 (Reuters) – The race to determine the next head of Microsoft Corp looks to have ended where it began, with the software giant poised to take the route of least risk and tap rising internal star Satya Nadella for the job. After a bruising, five-month selection process, the list of contenders was cut to six serious candidates, with the chief executive job nearly going to Ford Motor Co CEO Alan Mulally, an outsider favored by […] 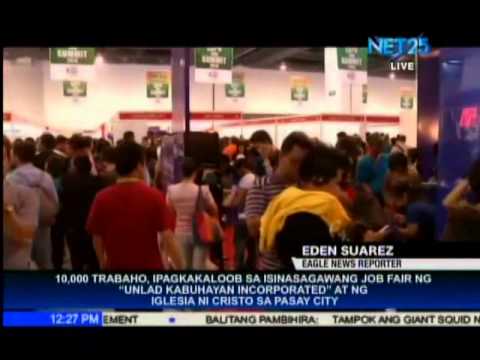 The Unlad Kabuhayan Summit from  24-26 January 2014 will offer 10,000 jobs and other career opportunities at the SMX Convention Center.