MANILA, July 30 (PNA) – Senate President Franklin Drilon on Wednesday assured the public that no funds similar to the controversial priority development assistance fund (PDAF) or pork barrel will be inserted in the proposed 2015 national budget. Drilon made this assurance as Malacanang is expected to submit the proposed P2.606 billion budget to Congress on Wednesday. The Senate leader stressed the Senate has abolished the PDAF before it was declared unconstitutional by the Supreme […] 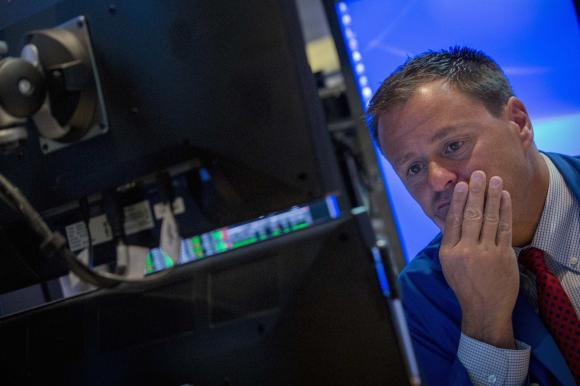 By John O’Donnell FRANKFURT Sun Jul 27, 2014 5:04am EDT (Reuters) – With the prospect of stiffer sanctions against Russia rattling confidence in Europe, investors will be looking to the United States and China to underpin the global economy. Wednesday’s U.S. gross domestic product (GDP) reading and jobs data on Friday will help markets to judge the strength of the economy’s rebound and the likely speed of the Federal Reserve’s return to more conventional monetary […] 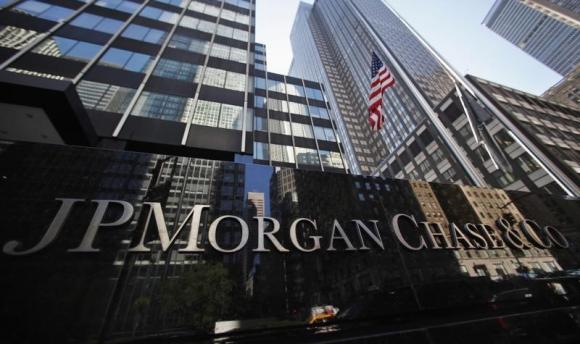 Sun Jul 27, 2014 9:06pm EDT (Reuters) – JPMorgan Chase & Co executives have faced regulators’ questions on whether private bank advisors guide clients to buy the firm’s own financial products, according to a report in the Wall Street Journal. As a result of the questioning regarding potential conflicts of interest, the New York-based bank has sharpened its disclosures to clients, the newspaper said, citing sources. The Office of the Comptroller of the Currency, one […] 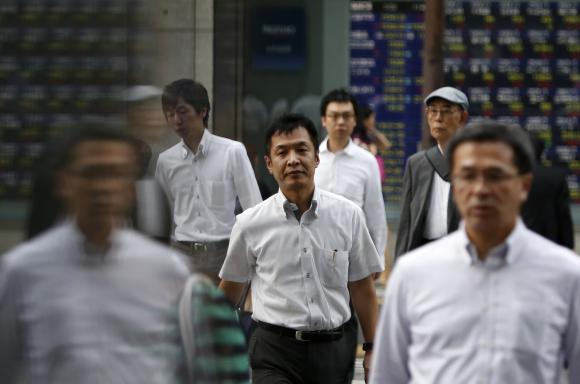 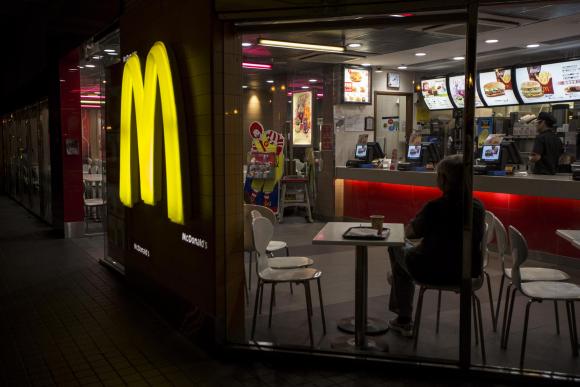 HONG KONG Thu Jul 24, 2014 9:10pm EDT (Reuters) – McDonald’s Corp has suspended sales of chicken nuggets and other items in Hong Kong after it said it had imported products from Shanghai Husi Food, the U.S.-owned company at the center of a food safety scare in China. McDonald’s said in a statement late on Thursday it had imported certain products from Shanghai Husi between July last year to June this year, although no food […] 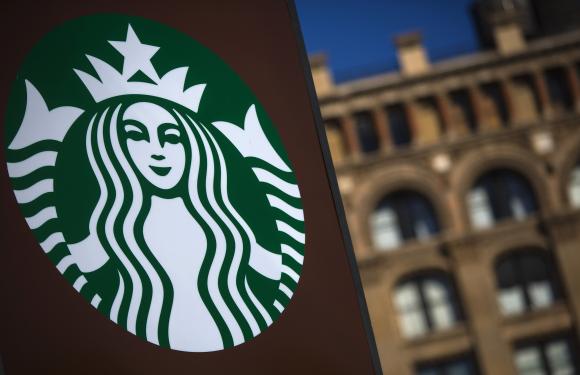 Starbucks sales in Americas region up slightly more than expected 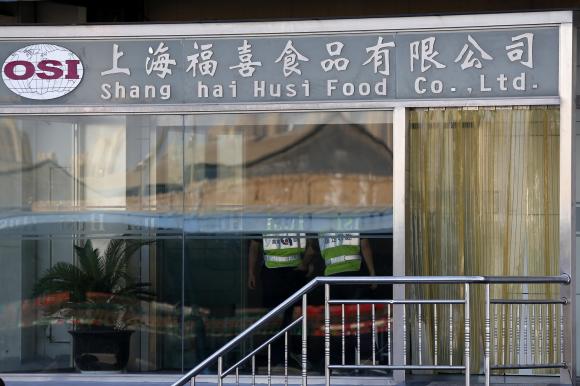 By Kazunori Takada SHANGHAI Thu Jul 24, 2014 10:41pm EDT (Reuters) – Shanghai Husi Food, the U.S.-owned Chinese food supplier at the center of a meat safety scandal, won a court case earlier this year against a former quality control officer whose claims included that he was made to forge meat production dates. Wang Donglai, who worked at Shanghai Husi Food from 2007 to 2013, sought around 38,000 yuan ($6,100) in compensation for damage to […] 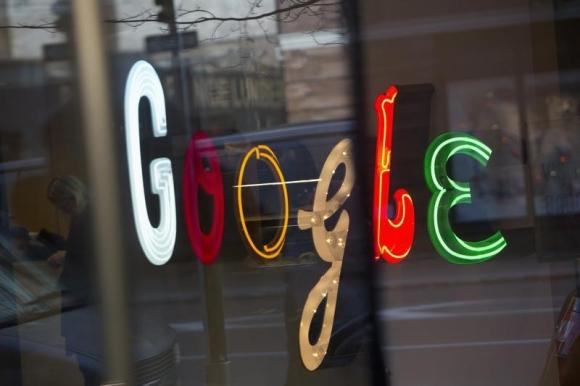 By Alexei Oreskovic SAN FRANCISCO Thu Jul 17, 2014 9:02pm EDT (Reuters) – Google Inc’s chief business officer, one of Chief Executive Officer Larry Page’s key lieutenants and the company’s main liaison to Wall Street, is leaving the Internet search company, the latest high-ranking executive to depart. Nikesh Arora, who joined Google nearly a decade ago, will move to Japan‘s SoftBank Corp as vice chairman, according to a post by Page on the Google+ social […] 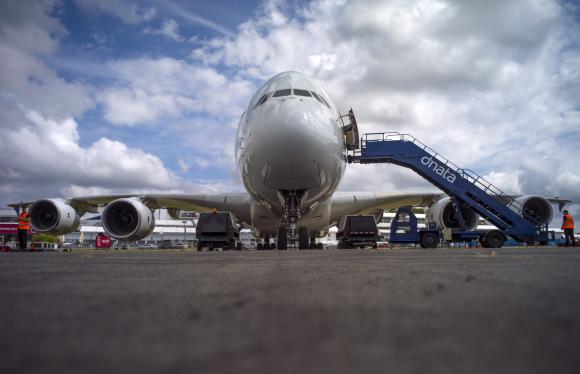 Wed Jul 16, 2014 5:57pm EDT (Reuters) – Dubai’s Emirates could buy an additional 60 to 80 Airbus A380s if the four-engined superjumbo were revamped with more fuel-efficient engines by 2020, the airline’s Chief Executive Tim Clark said, according to the Financial Times. Emirates, the largest customer for the Airbus A380, had ordered 140 of the aircraft as of November. “We have made it crystal clear to (Airbus) in the event of the (A380) neo […] 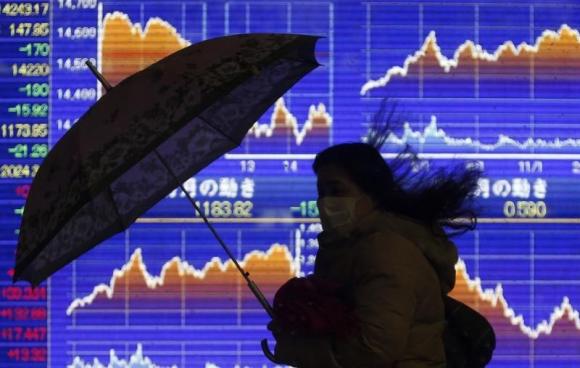 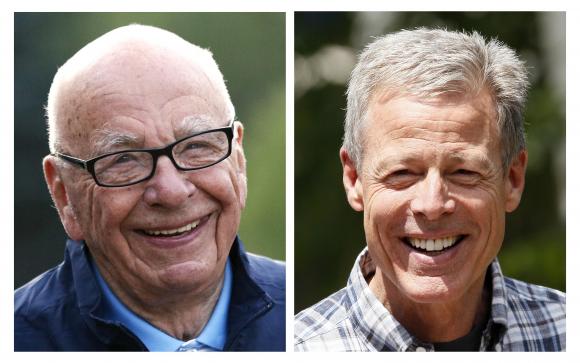 (Reuters) – Rupert Murdoch’s 21st Century Fox Inc said on Wednesday it had offered to buy Time Warner Inc, a move that would unite two of the world’s most powerful media conglomerates, but Time Warner rebuffed its offer. Time Warner’s stock jumped 17.3 percent to $83.33 on the New York Stock Exchange after news that Murdoch had his sights on Time Warner, the owner of the Warner Bros. movie studio and cable channels such as […] 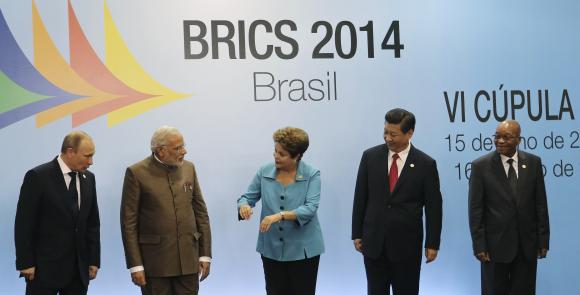 (Reuters) – Leaders of the BRICS emerging market nations launched a $100 billion development bank and a currency reserve pool on Tuesday in their first concrete step toward reshaping the Western-dominated international financial system. The bank aimed at funding infrastructure projects in developing nations will be based in Shanghai, and India will preside over its operations for the first five years, followed by Brazil and then Russia, leaders of the five-country group announced at a […]