Price of construction materials goes down

MANILA, Philippines (Eagle News) – According to the Philippine Statistics Authority, the price of construction materials in Metro Manila exhibited a continuous drop since May. The PSA added that this is the result of the lower price of fuel compared to the same time period in 2014. (Eagle News Service Jay Paul Carlos, Jericho Morales, Vince Alvin Villarin) 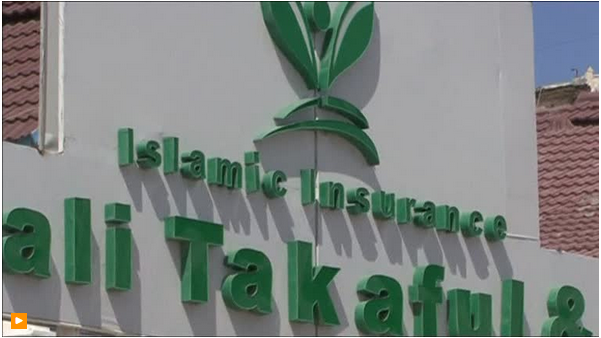 (Reuters)People in Somalia are now able to buy insurance policies in the country as the private sector drives recovery efforts after years of conflict. First Somali Takaful and Retakaful Company which opened in Mogadishu late last year is a new player that wants to revive the insurance market which was previously nonexistent. Abdinor Ilmi is at the company’s office to take a cover for car insurance. “I am very happy to have my car insured […] 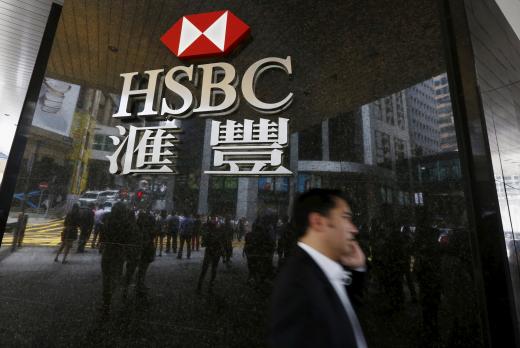 (Reuters) HSBC will shed almost 50,000 jobs and take an ax to its investment bank, cutting the assets of Europe’s biggest lender by a quarter in a bid to simplify and improve its sluggish performance. The bank said on Tuesday (June 9) about half the staff cuts will come from the sale of businesses in Brazil and Turkey. The other half will come from cutting about 10 percent of the remaining 233,000 staff by consolidating […]

JUNE 5 (Eagle News) — There will be more room in the 2016 budget for new socio-economic programs because of a new budgeting approach by the Department of Budget and Management (DBM). The DBM said it has adopted the Two-Tier Budgeting Approach (2TBA) for fiscal year 2016, which resulted in the creation of budgetary space amounting to around P581 billion for expanded and new programs and projects.   In a statement, the department said this was […]

Aquino thanks Japan’s business leaders for investing in the Phl; pushes for further economic cooperation

JUNE 4 (Reuters) — Philippine President Benigno Aquino met with business leaders in Tokyo on Thursday (June 4) to further show the Southeast Asian country’s commitment to an amicable relationship with Japan not only by security ties but also through economic cooperation. In the early morning of the second day of his four-day visit to Japan, Aquino addressed a room full of businessmen and women and talked about the Philippines’ appreciation of Japan’s past and […] 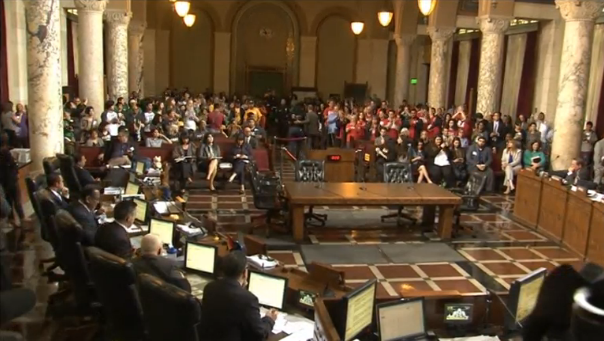 JUNE 4 (Reuters) — The Los Angeles City Council gave a second nod of approval on Wednesday (June 3) to a proposal to increase the minimum wage in the nation’s second-largest city to $15 an hour by 2020 from the current $9, but the measure must still come back for another vote, officials said. The council voted 13-1 to approve the measure, just over two weeks after a preliminary 14-1 vote in favor of the […] 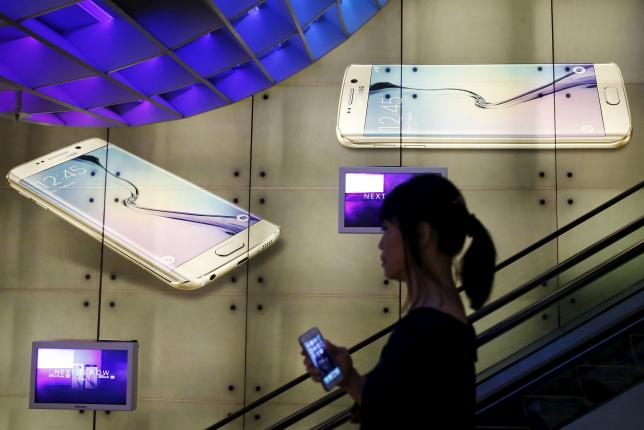 A U.S. appeals court on Monday (May 18) reversed part of the $930 million (USD) verdict that Apple Inc won in 2012 against Samsung Electronics Co Ltd, saying the iPhone maker’s trade dress could not be protected. The U.S. Court of Appeals for the Federal Circuit upheld the patent infringement violations found by the jury. But the $382 million awarded for trade dress dilution will have to be reconsidered by the lower court. Trade dress […] 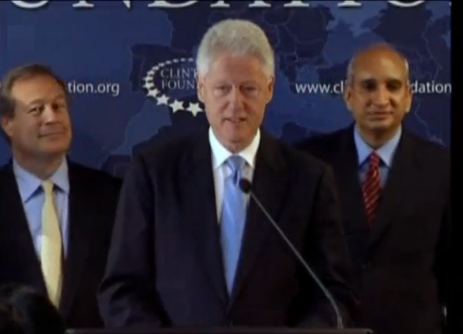 MAY 16, 2015 (Reuters) — Hillary and Bill Clinton earned over $25 million (USD) for delivering more than 100 speeches since 2014, according to financial disclosure forms released by the Clinton campaign. Hillary Clinton, the front-runner for the Democratic presidential nomination in 2016, also earned $5 million in royalties for her book, “Hard Choices,” which was released in June, according to the forms. The Clintons’ income puts them at least in the top 0.1 percent […] 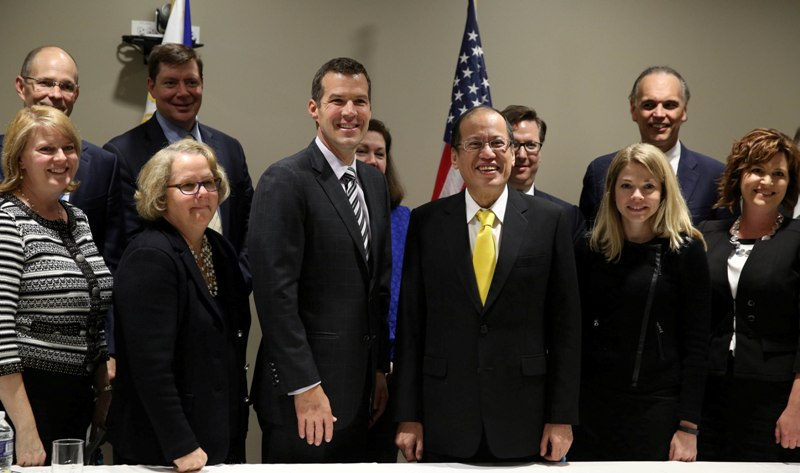 PRESIDENT Benigno S. Aquino III met with executives of leading business organizations in the United States during his one-day working visit in Chicago, Illinois on Wednesday (Thursday in Manila). President Aquino, accompanied by some of his key Cabinet secretaries, had a roundtable discussion with representatives of various international companies organized by the US-Association of Southeast Asian Nations (ASEAN) Business Council, US Chamber of Commerce, and the National Center for Asia-Pacific Economic Cooperation at the TransUnion Headquarters […] 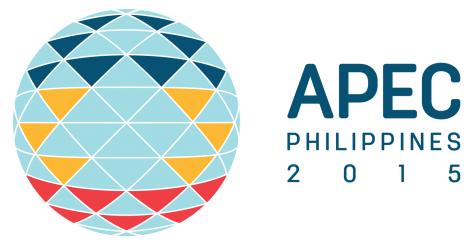 FINANCE stakeholders in the Asia Pacific region agreed in a two-day meeting in Bacolod City to develop a vibrant microinsurance in the region as well as create a regional risk pool mechanism to reduce risk of individual countries when there are calamities. “The meeting today is an offshoot of the finance ministers’ meeting in Tagaytay. In that meeting there was a decision to develop a disaster risk finance in APEC (Asia Pacific Economic Cooperation),” Finance […]

TWITTER Inc posted quarterly revenue that missed Wall Street targets and cut its full-year revenue forecast due to weak demand for its new direct response advertising, sending its shares down as much as 24 percent on Tuesday (April 28). Twitter projected 2015 revenue of $2.17 billion to $2.27 billion, compared with its earlier forecast of $2.3 billion to $2.35 billion. Analysts on average had been expecting full-year revenue of $2.37 billion. Twitter said its […]