Imelda Papin, Marco Sison, and Vina Morales to select Final Five, with the Grand Winners to be chosen by the public via online and text votes

By Caesar Vallejos, OPEN FOR BUSINESS

Imelda Papin, Marco Sison, and Vina Morales, three of the most respected artists in the country revealed the Top 15 semi-finalists in a highly-anticipated TNG episode last July 11.

The top 15 semi-finalists will showcase their best performances on July 18 and 19, to be punctuated by the TNG Celebrity Edition on July 25.

After the performances of the semi-finalists, the Board of Judges will select the Final Five and the announcement will happen on July 19.    At the end of the show, text and online voting will also be open to the public.

The Final Five’s “Road to Finale” is a TNG episode that will introduce the grand finalists’ journey in Tagisan Ng Galing as they reach the Grand Finals that will be aired on July 27, 2020.

The Top 15 who will continue in their journey to be in the Final Five to be chosen by the judges are  (in no particular order): 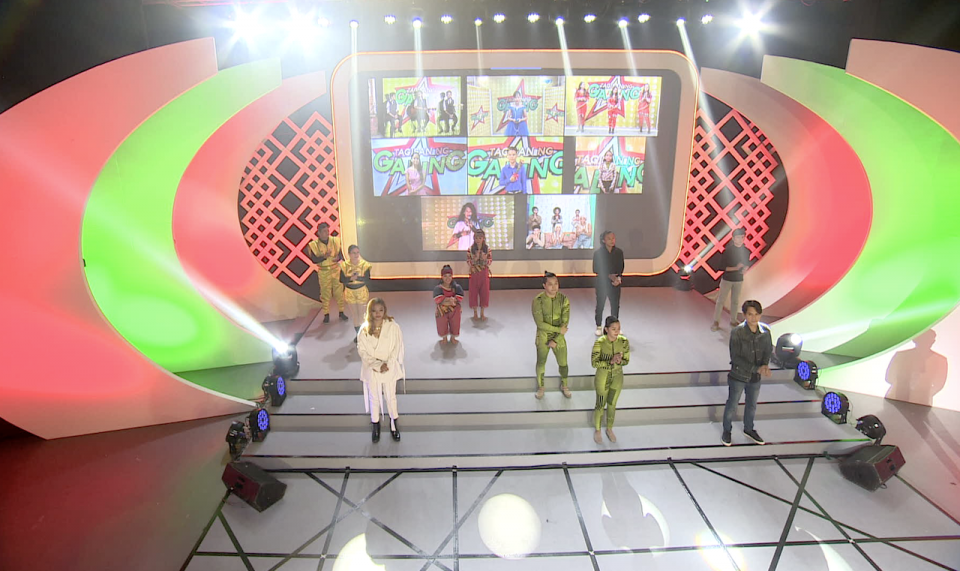 While the judges chose the Top 30, Top 15 up until Top 5, the grand winners will be judged by the public through online and text votes with the following scores:

After the selection of the judges of the Top 5, the grand winners’ fate will no longer be on the hands of the respected judges but it will be the general public who will decide including the contestants’ followers, supporters, and viewers.

The public can vote for their favorite contestants by texting TNG (space) CODE of grand finalist.  The codes of the top 5 finalists will be announced at the end of the July 19 episode of Tagisan Ng Galing.

The undisputed Jukebox Queen Imelda Papin is TNG’s head of the panel of judges.  Joining her is one of the country’s greatest hitmakers and OPM’s primary classic balladeer Marco Sison.  Singer and actress Vina Morales complete the credible panel that will determine the Top 5 contestants who will compete in the grand finals with over P4M in cash prizes.

“We have great performers and great talents. It is so hard to judge them, parang gusto nga namin na manalo sila lahat. But of course, we will be just choosing only five. For me, since I started the show, nakita ko talaga ang galing ng mga Pilipino,” Imelda Papin said.

“Ang Pinoy ganon talaga. I don’t think any pandemic can stop a Filipino when he is talented, and he or she has a lot to offer,” Marco Sison added.

Watch out for the exclusive interview of the judges in Tagisan Ng Galing (Road to Finals Episode) on July 25 and on Eagle News.