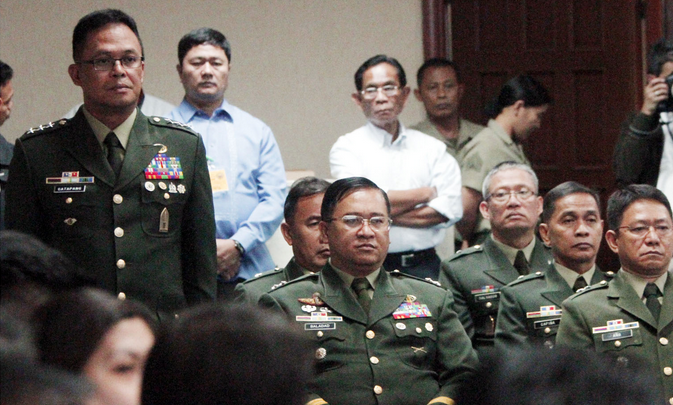 MANILA, Feb. 19 (PNA) – The bicameral Commission on Appointments on Wednesday confirmed the ad interim re-appointments of 18 generals and senior officers in the Armed Forces of the Philippines (AFP). CA committee on national defense chairman Rep. Antonio Del Rosario moved to the plenary the confirmation of the 18 military officers, including Raul Ubando, whose promotion to the grade of Commodore has been confirmed despite being on official mission in Malaysia. ”The committee on […]