NEW ERA, Quezon City (Eagle News)– The Ambassador of the Republic of South Africa visited the Iglesia Ni Cristo (INC) Central office on Wednesday. His Excellency, Martin Slabber, arrived at the INC Central office complex at around 8:45 in the morning and was welcomed by INC Executive Minister, Bro. Eduardo V. Manalo.

According to Bro. Joel V. San Pedro, INC minister, Slabber initiated the said visit. San Pedro adds that Slabber reached out to the INC when he heard of the evangelical and outreach missions led by the INC Executive Minister himself when Bro. Eduardo Manalo visited South Africa a few years ago. “He(Slabber) wanted to get a chance to meet with Bro. Eduardo Manalo, he has also heard of the rapid expansion of the Iglesia Ni Cristo not only in the Republic of South Africa but throughout the entire African continent”, San Pedro said.

Slabber was also warmly welcomed by the ministers and volunteer workers assigned in the INC Central Office together with some students of the INC School for Ministers who are from South Africa. San Pedro said that the visit of Ambassador Slabber further improves the relations of the INC with the Republic of South Africa especially as there are two new Houses of Worship to be offered to God by the INC Executive Minister in Cape Town and Johannesburg.

The Iglesia Ni Cristo maintains more than 100 ecclesiastical districts  in the Philippines and in 100 more countries and territories. It will celebrate its 102nd anniversary this July 27. 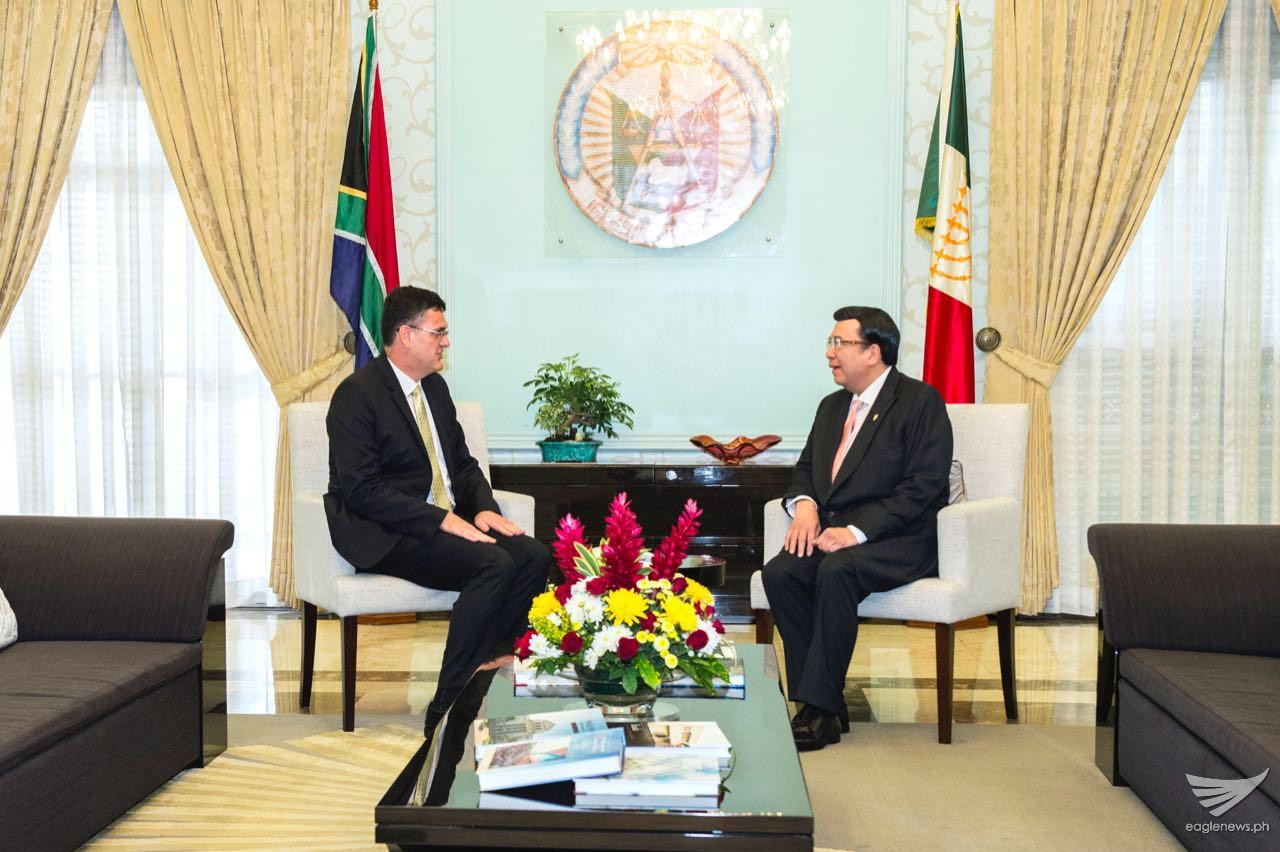 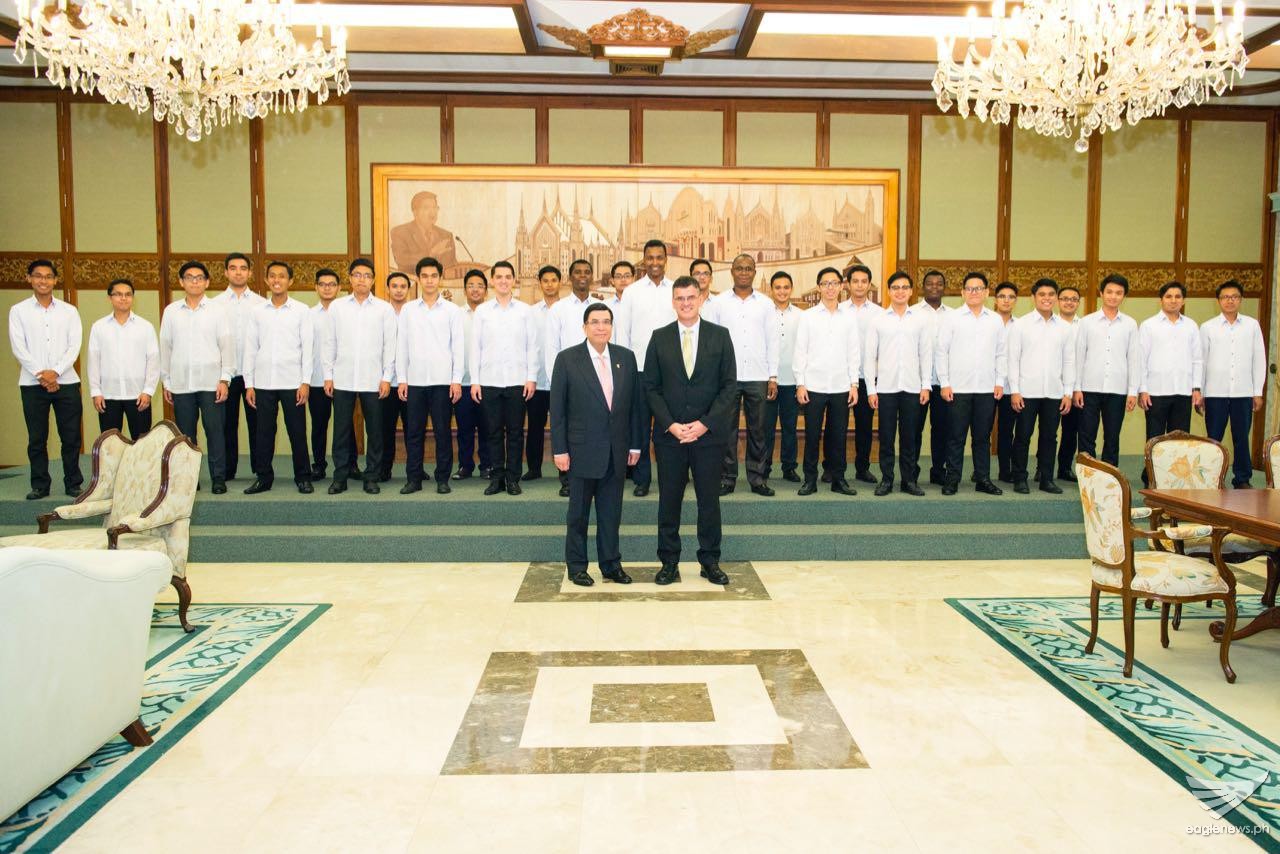