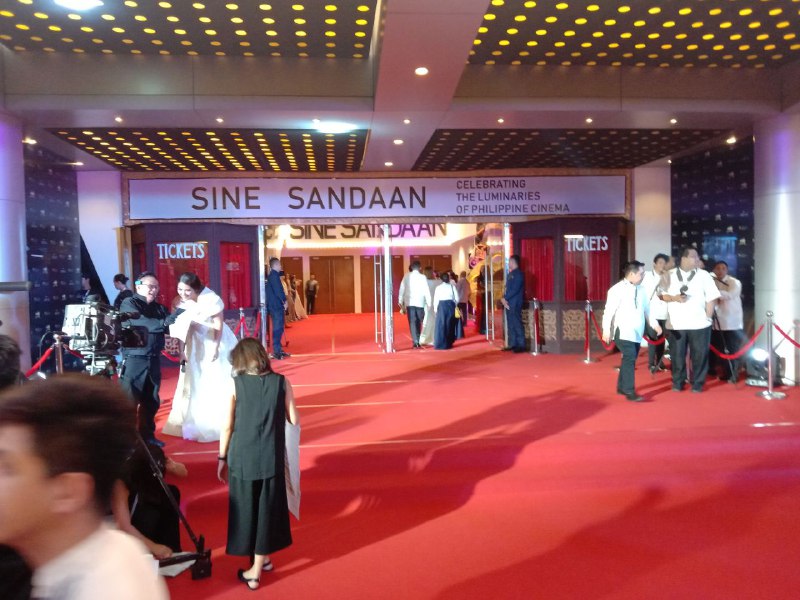 QUEZON CITY, Philippines (Eagle News) —  The honorees, living legends, and icons of Philippine Cinema were recognized as they took a trip down memory lane during the “Sine Sandaan: Celebrating the Luminaries of Philippine Cinema’s 100 Years” on September 12 at the New Frontier Theater in Quezon City.

The theater was transformed to an Art Deco Cinema in homage to the stand-alone theaters during the Golden Age of Philippine Cinema. 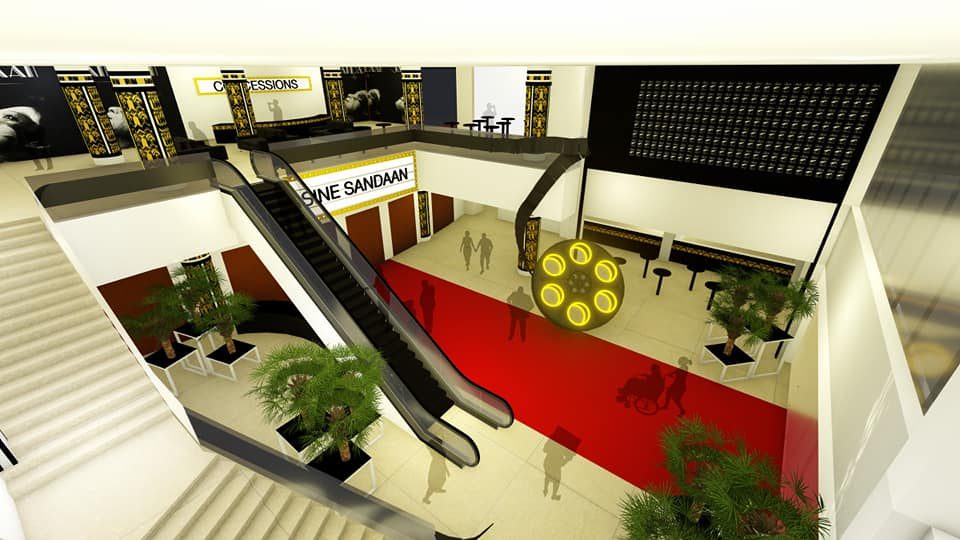 Photo Credit: FDCPRemembered for its intricate structure and viewed as a symbol of the first rise of film as a staple of Filipino culture, Art Deco Cinemas in the Philippines were prolific in the 1930s and 1950s, and are aptly part of the visual theme in the celebration of the One Hundred Years of Philippine Cinema.

Once home to local and Hollywood movies and other acts and performances, the New Frontier Theater is the perfect venue for Sine Sandaan.  It was considered as the biggest cinema in Asia when it was built in 1965 and was a classic entertainment landmark in the 1960s. With the help of Bigbulb Creative Lab, Inc., the theater was transformed into a fusion of the past and the modern with Art Deco aesthetics and elements of old cinema for the once-in-a-lifetime milestone of the film industry.

Watch! the live coverage on the Red Carpet via Eagle News Live Facebook

Sine Sandaan marks the official launch of the Centennial Year with the Film Development Council of the Philippines (FDCP) taking the helm for the celebration. More than 300 luminaries and icons of Philippine Cinema walked down the red carpet dressed to the nines. Guests were entertained with powerful performances by the biggest names in the music industry and the best singers of the country highlighting the journey of Philippine Cinema in its hundred years.

Superstar Nora Aunor recalled how she was given “very good projects, directors and beautiful and loving fans.”

Ms. Liza Dino, CEO of FDCP, also explains the inspiration for the event, which was to bring back the glitz and glamour that is associated with Philippine Cinema.

“As we celebrate 100 years, I want to bring everyone together and just share it together.  Gusto ko magkita-kita and lahat at mag-usap ulit (I want everyone to see each other and talk once again), enjoy and celebrate na nakarating tayo sa 100 years (that we reached 100 years),” Dino says.