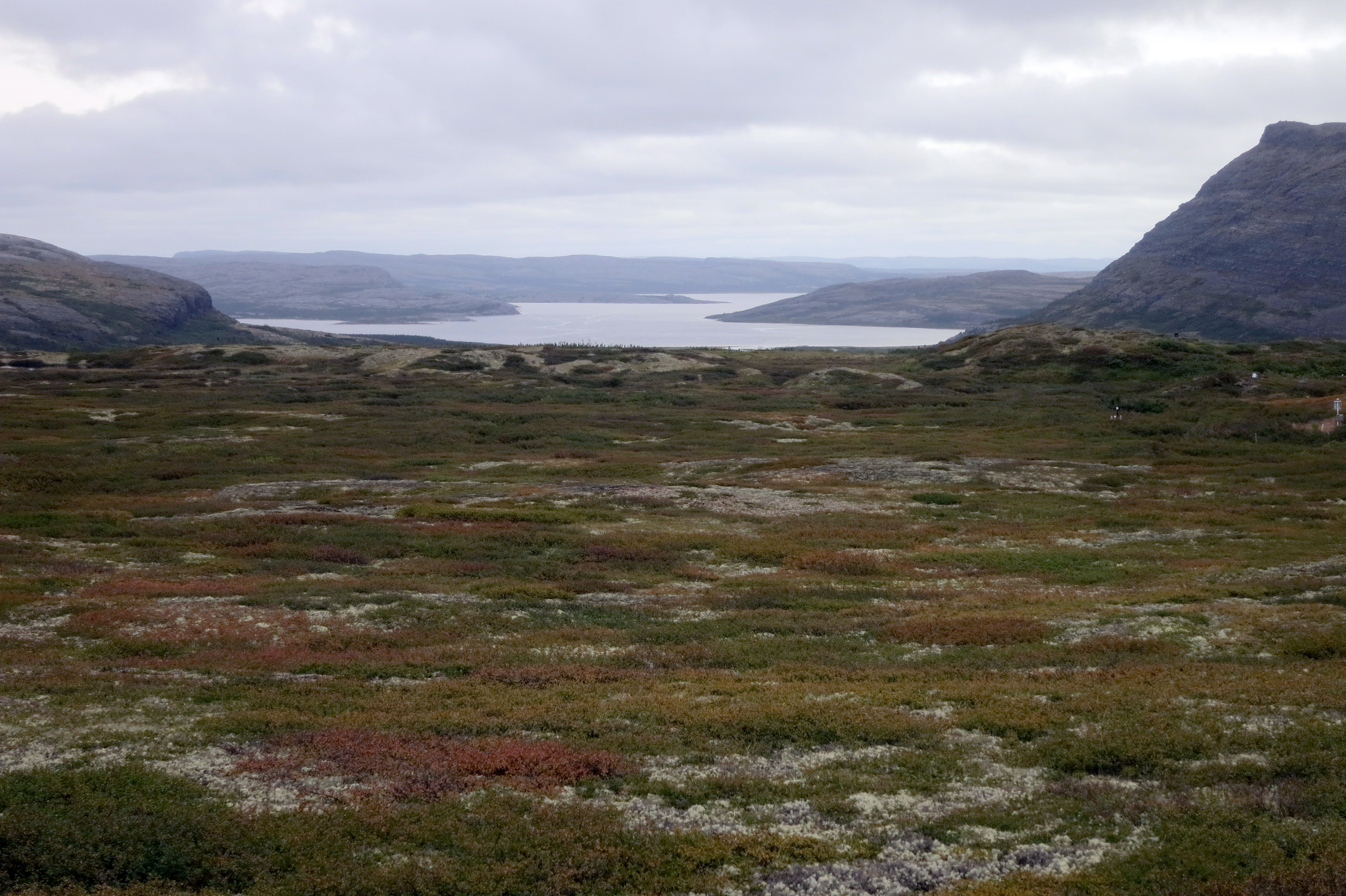 WASHINGTON, United States (AFP) — Scientists have turned carbon dioxide into stone in a matter of months by pumping it deep underground, offering a revolutionary new way of storing the greenhouse gas to tackle climate change.

The pioneering experiment in Iceland mixed CO2 emissions with water and pumped it hundreds of meters (feet) underground into volcanic basalt rock — where it rapidly turned into a solid.

“We need to deal with rising carbon emissions. This is the ultimate permanent storage — turn them back to stone,” said Juerg Matter, lead author of the study, which was published Thursday in the journal Science.

Carbon dioxide is a key factor in global warming, and experts have long called for innovative “carbon capture and storage” (CCS) solutions.

Previous attempts to inject CO2 into sandstone soils or deep saline aquifers have struggled, as they relied on capping rocks to hold the gas down — triggering fears it could eventually leak.

In contrast, the Carbfix project at Iceland’s Hellisheidi plant — the world’s largest geothermal facility, which powers Reykjavik — sought to solidify the CO2.

The plant produces 40,000 tons of CO2 a year — just five percent of the emissions of a similarly sized coal plant, but still significant. In 2012, they began pumping 250 tons of CO2 mixed with water underground.

Scientists had feared it could take hundreds or even thousands of years for the mildly acidic liquid to solidify.

But 95 percent of the injected mixture — which they had tagged with tracer chemicals in order to check it didn’t leak out — had became chalky white stone within two years.

“It was a very welcome surprise,” said Edda Aradottir, who heads the project for Reykjavik Energy.

Encouraged by the success, the company has scaled up the project and from this summer will be burying some 10,000 tonnes of CO2 each year, Aradottir said.

“This means that we can pump down large amounts of CO2 and store it in a very safe way over a very short period of time,” said study co-author Martin Stute, a hydrologist at Columbia University’s Earth Observatory.

“In the future, we could think of using this for power plants in places where there’s a lot of basalt — and there are many such places.”

Basalt makes up most of the world’s seafloors and approximately 10 percent of continental rocks, according to the study’s researchers.

A porous, blackish rock, basalt is rich in calcium, iron and magnesium, minerals researchers said are needed to solidify carbon for storage.