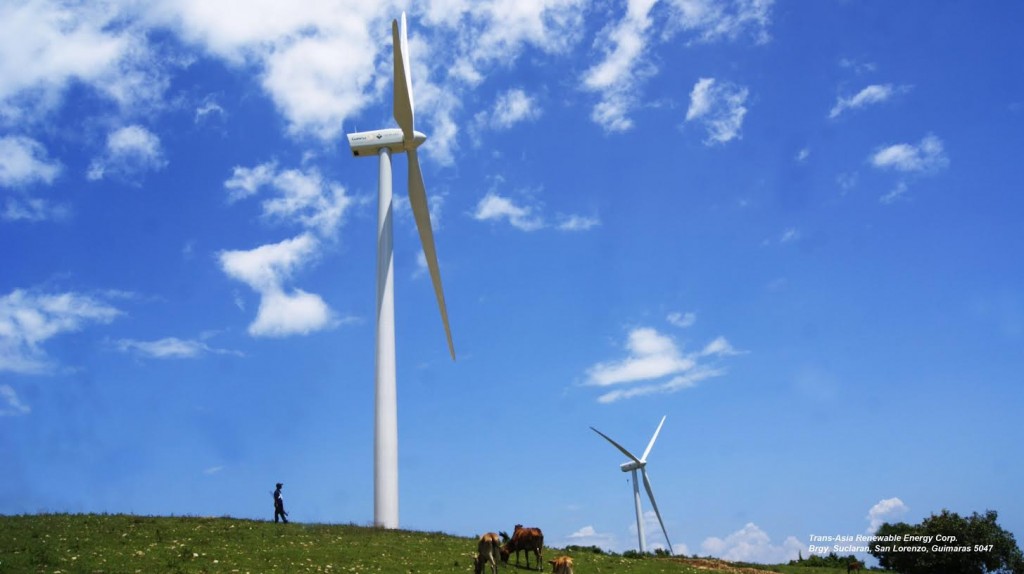 Adding 500 MW of wind power to the national grid will have no negative impacts on Philippine grid operations, reveals a 2013 World Bank and Australia AusAid report on the Grid Impact of Variable Renewable Energy (VRE) for the Philippines. “Despite wind’s variable nature, 500 MW can easily be integrated without the risk of blackouts or interruptions,” explains WWF-Philippines Climate Change Unit Head Atty. Gia Ibay.

“A country’s national grid should have a power reserve capacity equal to or larger than its biggest power plant. This reserve prevents blackouts, even if the grid’s biggest plant shuts down.” The 500 MW of wind provided by new wind farms in Ilocos, Rizal and Panay, is smaller than the grid’s reserve requirements, so even with their variable nature, they will not affect the grid negatively.

There will also be no grid constraint problems regarding the time of day that wind farms feed energy into the system because wind production peaks from 11 AM to 2 PM and 6 PM to 9 PM, the hours with the highest daily peak demands. This means that all generated energy will be consumed. This dispels fears of creating ‘over-contracted’ energy which goes to waste. 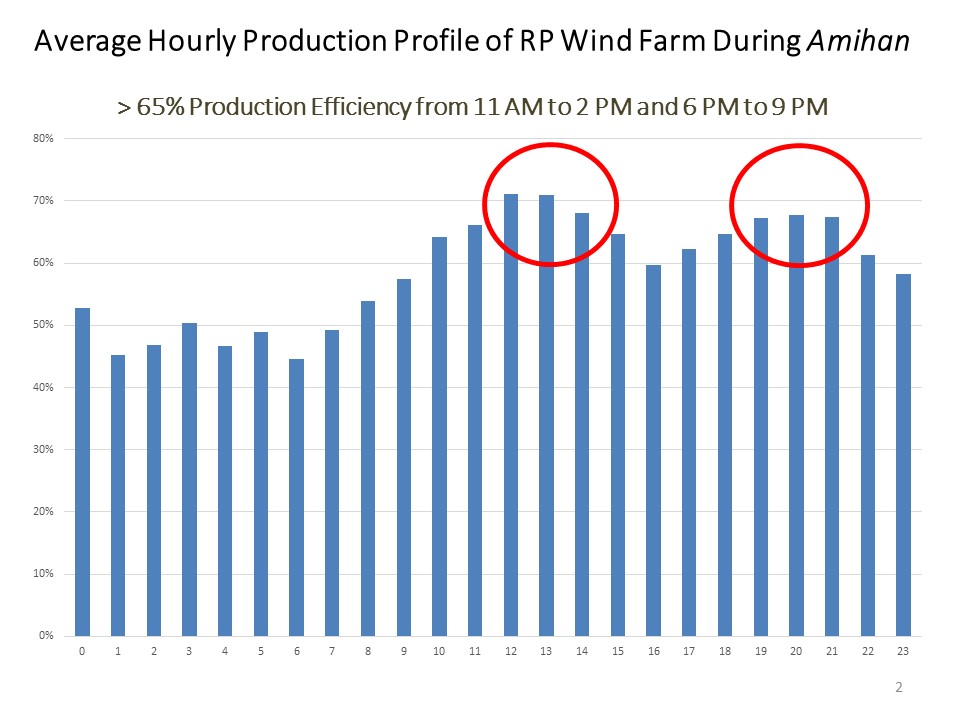 About 70% of Philippine electricity is currently generated from fossil-fuels, 90% of which are imported at varying prices. Humanity’s continued reliance on fossil-fuels for the transportation and energy-generation industries is the primary cause of climate change, the impacts of which are becoming more destructive yearly.

Climate solutions-provider World Wide Fund for Nature (WWF) is spearheading the Seize the Wind campaign to increase the Feed-in Tariff (FiT) allocation for wind energy from 200 MW to 500 MW before the end of summer. Wind produces free, clean power throughout the year with the highest production during November to April’s Amihan season.

The Seize the Wind campaign fully supports the construction of new wind farms to augment the national power supply and overcome the country’s power deficit. About 400 MW of wind power shall be added to the national grid by April 2015.