Proving that no individual action on climate change is too small and that no collective vision is too big, WWF’s Earth Hour kicked-off at 8:30PM last night with celebrations in over 7000 hubs across 170 countries.

The ninth edition of Earth Hour crossed 24 time zones to unify the world around a single challenge – climate change. Even before the hour, Earth Hour organizers were working with citizens, policymakers and businesses to drive progress on issues like access to renewable energy, strengthening climate education and restoring critical forests.

Organizers from the World Wide Fund for Nature (WWF) are elated at the massive outpouring of support. “We wish to thank everyone who supported Earth Hour,” says Earth Hour Philippines National Director Atty. Gia Ibay. “Now the real work begins, as we work to reduce our individual carbon footprint – our impacts on the Earth.” 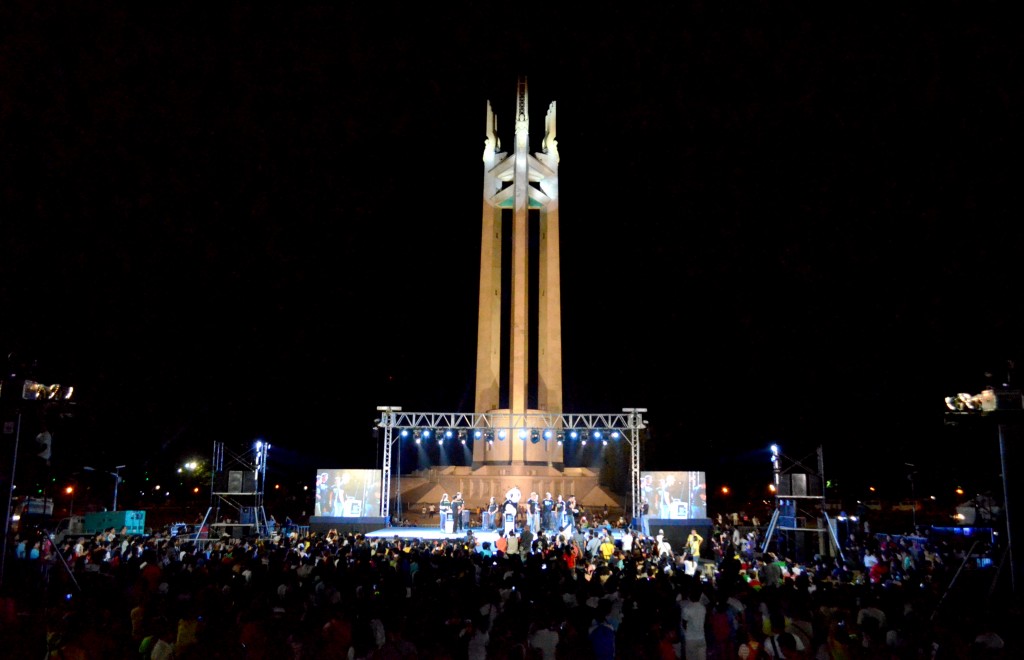 Earth Hour Philippines now highlights its Gift of Light project, which funds the deployment of hundreds of portable solar lamps for off-grid communities in Beton, Northern Palawan. In 2014, Earth Hour catalyzed over 60 environmental outcomes, including a ban on plastics for the Galapagos Islands, planting 17 million trees in Kazakhstan and the deployment of fibreglass bancas to communities sundered by Typhoon Yolanda in the Philippines.