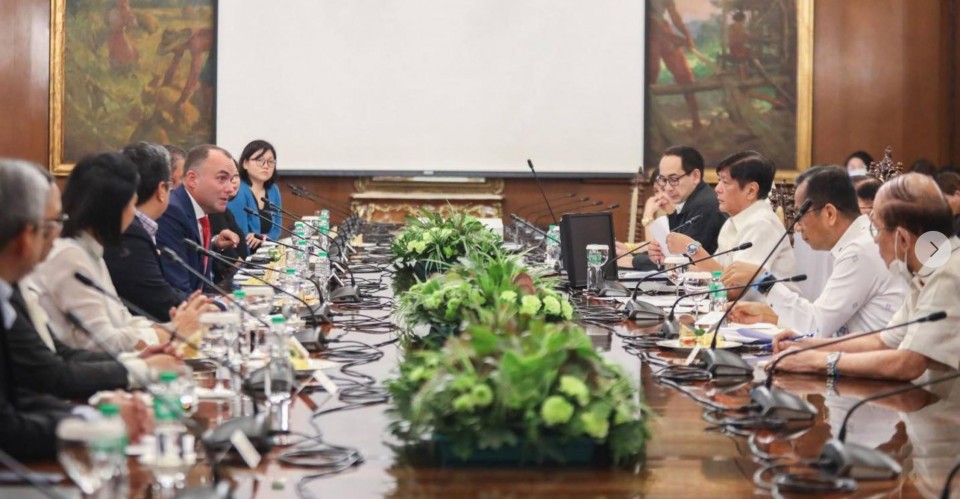 (Eagle News) — President Ferdinand “Bongbong” Marcos Jr, assured the public that his administration is dealing with the problems hounding the sugar industry, and is in talks with sugar traders to bring down the price of sugar.

“Hopefully, we can get some concessions with the traders so that at least the pricing will be reasonable. The concern is the supply right now. I’ll make sure that there is sufficient supply in the country so that you can operate at full capacity,” he said.

The President assured that he is addressing the concerns of all sectors, including those of workers in the sugar industry, and is exerting all efforts to address domestic sugar supply issues.

On Monday, August 15, he conducted a consultation with food manufacturers in Malacañang, where he raised the need to assess how the government can increase the supply of quality sugar for food manufacturing to protect local jobs.

-Protecting jobs of workers in industries affected by sugar woes-

“It has become a worrisome problem. We are doing all of these things to protect the jobs of workers in those industries,” Marcos said.

“So we are studying several measures that we can take to immediately increase the supply of sugar in the country.”

Marcos said that he is also studying the possibility of direct importation by food manufacturers with the approval of the Sugar Regulatory Administration (SRA) as part of emergency measures to address current industry concerns.

Malacanang had earlier tagged as illegal the issuance by the SRA of its now controversial Sugar Order No. 4 that directed the importation of 300,000 metric tons (MT) of sugar.

The order was not approved by President Marcos Jr.

At least three officials who signed the order had already resigned. They are Agriculture Undersecretary Leocadio Sebastian, Atty Roland Beltran of the Sugar Regulatory Board, and SRA chief Hermenegildo Serafica.

Marcos said that if by October sugar supplies are not enough, the country could import about 150,000 tons of sugar – half of the 300,000 MT of sugar that the controversial SRA Sugar Order No. 4 entailed.

The President maintained that there are still enough supplies of sugar from previous. He said that these are stored in warehouses had had been inventoried.

Industry players said if the government were to consider importation for industrial use, it must act now to secure supply from global sugar exporters since they may allocate their produce to other markets.

The President recognized that there might be a need to import sugar to stabilize domestic prices of the commodity, a Palace release said.

Marcos met with the members of the Philippine Chamber of Food Manufacturers, Inc., on Monday, August 15, to address concerns on sugar supplies.