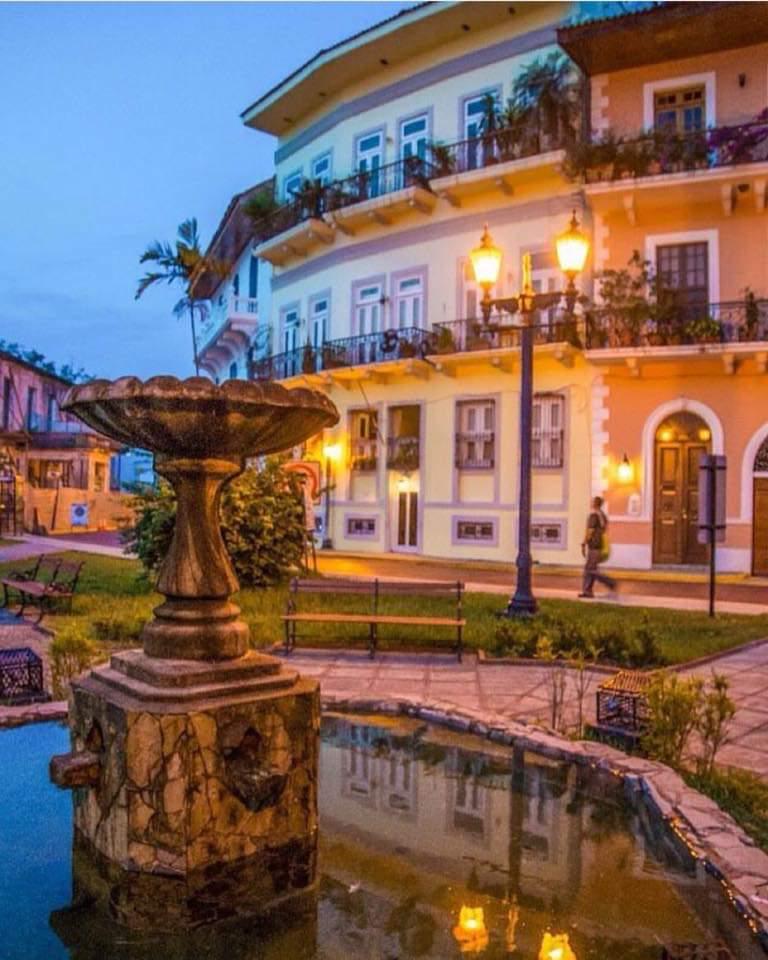 By H.E. Rolando A. Guevara Alvarado
Ambassador Extraordinary and Plenipotentiary of the Republic of Panama to the Philippines

Today, I join my countrymen in celebrating the 500 founding anniversary of the capital of the Republic of Panama, Panama City, which was established on August 15th, 1519 by Pedro Arias Dávila–making it the Pacific coast’s oldest Spanish settlement in the Americas.
As part of this commemoration, the Commission of the 500th anniversary of the founding of Panama City and the Mayor of Panama City, together with the United Nations Development Program (UNDP), launched a series of activities of art, culture, music, cuisine, and academics, among others.

This grand celebration entailed several years of preparation and cooperation amongst various sectors regardless of the recent conclusion of the Presidential and National Elections on May of this year. This shows the strong commitment of the people of Panama to highlight the great historical heritage and tradition of Panama City to the rest of the world.
“Panama La Vieja” (Old Panama City) as it was called, since its foundation is a place with a huge patrimonial, cultural and human wealth. Most of the Panamanian historic events transpired in the capital city. Since its independence from Spain in 1821, Panama City has become a strategic geographical place in the American Continent. 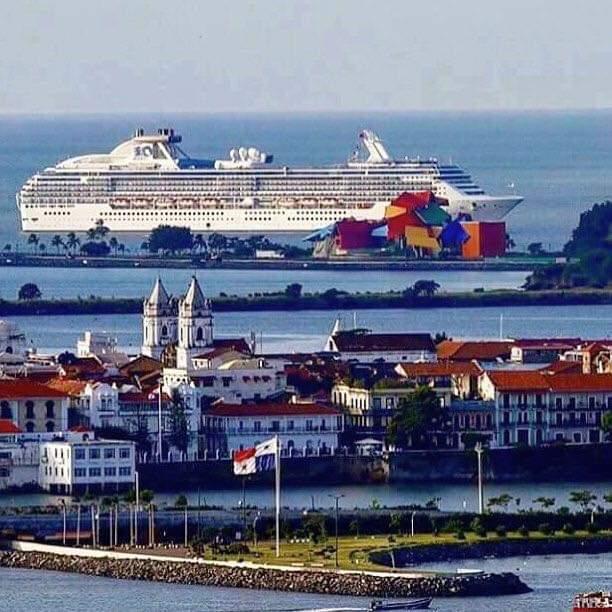 Like the Philippines, Panama was under the rule of the Spanish crown for almost 300 hundred years, serving as a path of trade that linked the treasures, commodities and goods going from Peru; the southern Spanish domains in the new world of the Americas, to Spain and to the rest of Europe. In 1671 the British pirate Henry Morgan, invaded “Panama La Vieja” starting a huge fire that almost destroyed the entire city. Most of the people living there were working on trade and commerce. After this sad episode in 1673, the founders of such small country decided to move the capital city to a new place, 10 kilometers far from the location of the old city, currently named as “Casco Viejo or Casco Antiguo”. Some ruins in “Panama La Vieja” are still preserved, including the tower of its cathedral, which is a tourist attraction for many travelers from around the world visiting Panama. The historical monumental complex was recognized as a World Heritage Site by UNESCO in 2003.

Apart from the 500 years anniversary, Panama City was also elected this year as the “Ibero-American Capital of Culture” by the Union of Ibero-American Capital Cities (UCCI). This distinction is conferred to a city located in the Latin American Region including Andorra, Portugal and Spain that opens the opportunity of presenting the cultural development and lifestyle for a year. Some Ibero-American cities have taken the advantage of this designation to make significant transformations of their cultural sites and structures, which will be known internationally. Also, when a city is named as the Latin American capital of culture, it develops all kinds of artistic expressions.

Moreover in 2017, Panama City was declared a “Creative City in Gastronomy” by UNESCO, thus joining a network of 180 cities worldwide that stand out for their creativity in the sustainable development of crafts and folk arts, music, gastronomy, literature, digital art, design and movie theater. This award marks a historic milestone for Panamanians since it places Panama City as the first city in Central America to receive such designation.
There are two key factors that contributed to Panama City being named as a Creative City in Gastronomy; First, a multicultural society embracing different migratory movements over the years that defined the Panamanian cuisine with several exotic flavors found in the Caribbean, Africa, Europe, Latin America and even Asian countries. Second, its rich biodiversity that allows constant innovation in the gastronomy of Panama. Located in Central America, Panama has a wide and incomparable range of climates and territories that promote fertility of both flora and fauna. It also has a complex variety of agricultural products for regional trade and exports. This recognition is a symbol of the commitment of the Panamanian citizens with the sustainable development of the region and of the planet, promoting constant innovation in all aspects involved with the gastronomic, social and cultural environment.

The Panama Canal, an artificial 82 km waterway often referred as to the “Path between the Seas”, that connects the Atlantic with the Pacific Ocean conduits for maritime trade. It was expanded in 2016, allowing larger vessels called “Neopanamax” to transit Panama City, thus adding Panamanian DNA with more mixture of traditions, beliefs, habits and different customs.

Throughout the years, Panama City has emerged from an old colonial city to a modern and cosmopolitan place in Latin America; highly urbanized yet the city was able to preserve its historical and heritage sites. For the next 500 years, Panamanians want to achieve a more organized, cultural, happy, diverse, sustainable and ecological city.

I encourage Filipino travelers and other tourists from around the world to visit Panama City, specially this year to personally discover and experience the wonders and diversity of this small but very vibrant country.
Mabuhay!!!

His Excellency, Rolando A. Guevara Alvarado, is the Ambassador and Consul-General of the Republic of Panama to the Philippines since January 2015. He is also the non-resident Ambassador to Brunei Darussalam since November 2016. From 2000 to 2004, he served as Ambassador of Panama to the European Union, Belgium, the Netherlands, and Luxembourg.