More than 7.2 million already fully vaccinated, as PHL hits target of over 500k jabs/day since July 27 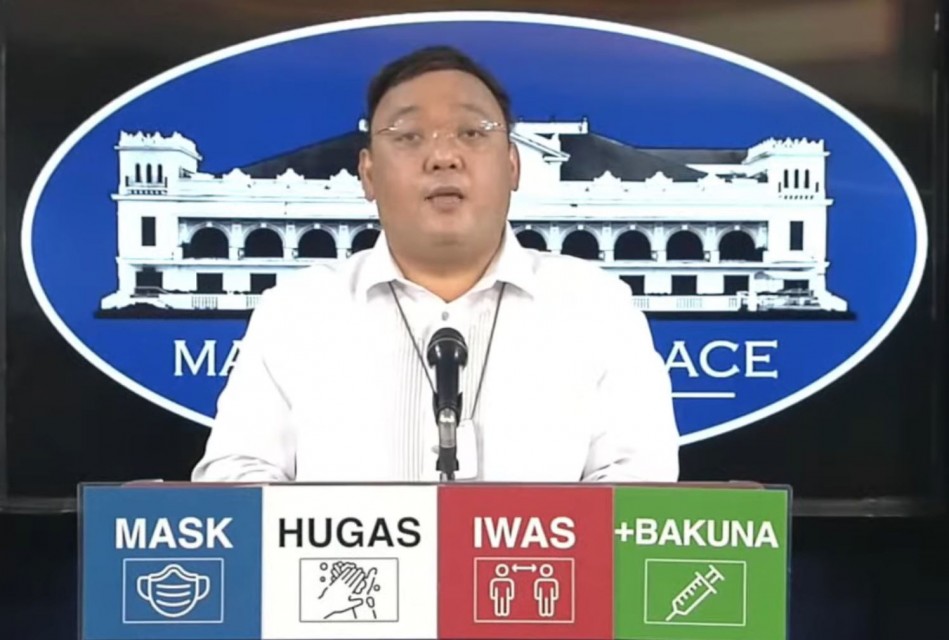 Roque also announced that the Philippines has recorded its highest record of vaccines administered in one day on July 27 when 659,029 got a COVID-19 jab. This was followed by 534,612 jabs administered on Wednesday, July 28.

He commended all the local government units which were able to administer COVID-19 vaccines efficiently and safely. He also congratulated the health frontliners who had served as vaccinators, as well as the members of the population who had already been vaccinated.

-Target of population immunity or even herd immunity achievable – Palace

Roque also noted the achievement of having vaccinated more than 18.7 million of the population since the government started its COVID-19 vaccine rollout in March.

From the 777,908 doses administered in March, the country has now vaccinated 18,709,017 individuals, based on the data from the National COVID-19 vaccination dashboard.