(Eagle News) — The top four teams in the NFL enter the fray this week as the Divisional Round of the playoffs begin.  With the highs and lows of the wild-card games this past weekend, we look forward to what these match-ups will bring.  Let’s look at each team and ask some of the burning questions that need to be answered in order to find themselves in their respective conference championships. Let’s see what the AFC competitors need to answer to move on. 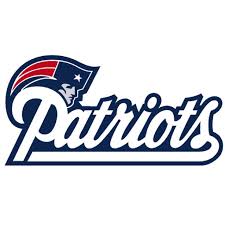 Coming into this weekend, the New England Patriots look to continue for their quest for another championship as well as winning back-to-back Super Bowl titles. And what is not to like about their chances? A legendary quarterback? Check.  A legendary coach? Check. In a league driven by talent, it is hard to deny what the Patriots do year-in and year-out which is stay relevant in the postseason. But don’t think this will just be a walk in the park. New England is second with points for 458, but they also had to do this because they were fifth in points against 296.

The biggest question will be team health. Can the Patriots stay healthy, and not let “Father Time” get the best of them?  The week off has certainly helped Tom Brady and Rob Gronkowski.  But as Brady reaches 40 and about to face a Tennessee Titans defense that just shocked the Kansas City Chiefs, the need to keep Brady upright and with enough time to put points on the board.  Moving forward, the Patriots need to try to avoid injuries as much as possible. 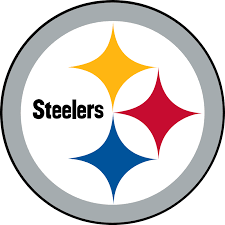 It is tough for the Steelers to look at the playoffs as two out of the three losses they had this season were against teams that are currently in the playoffs (Jaguars and Patriots).  The Steelers will at least be coming into the playoffs with rest.  Their big three of Ben Roethlisberger, Le’Veon Bell, and Antonio Brown will all be seeing action this week.  The team also looks night and day from their loss against the Jaguars back in week five.  They will need all the weapons and tools they can get as they face one of the toughest defenses the league. The biggest question will be how big of an impact Brown will have coming off an injury and going against the Jaguars.  Revenge will be in their crosshairs as they look to navigate this playoff run and redeem themselves from their regular season losses. 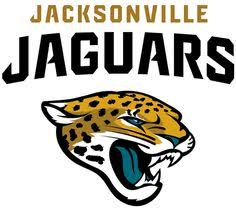 The Jaguars have proved that pundits and naysayers are not the end-all and be-all of the league.  They were projected to win between two and five games and here they are, winners of the AFC south, defeating the Buffalo Bills in the wild-card game, and moved forward in the playoffs with a defense that is reminiscent of the old Baltimore Ravens of early 2000’s.  They also had a big statement win versus the Steelers early in the season.  This is not to say that this puts them as a lock to win the game.  Their most glaring weakness and the question that needs to be address the most is will they be able to put points on the board?  Yes, they won the last time against the Steelers, but two of the touchdowns were on interceptions and quarterback Blake Bortles looks like he reverted back to his inaccurate ways.  Their defense is coming play, but can their offense somehow put up 17 to 21 points? 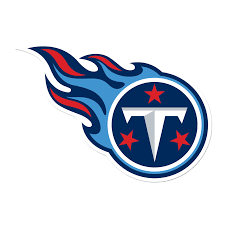 The Titans have come off a season where injuries abound.  However, they don’t seem to know how to quit.  They have shown flashes of excellence throughout the season, but they were never at the top of any major categories, yet they find ways to win.  The Titans were ranked 25th in defense, 23rd in passing, and 14th in rushing.  These aren’t rankings that scream top eight in the NFL but as the saying goes “on any given Sunday, any team can beat any other team.”   The Titans are hoping they can keep this up to move forward.  The biggest question coming into this week will be  can the Titans contain Brady and his ability to spread the ball? Finding the endzone will be beneficial but stopping that high-powered offense will be the biggest question they have to answer.

Total side note: If the Saints, Steelers, and Patriots lose this week, we are guaranteed a NEW Super Bowl champion.  The story lines during the lead-up to the Super Bowl would be amazing! (Eagle News)