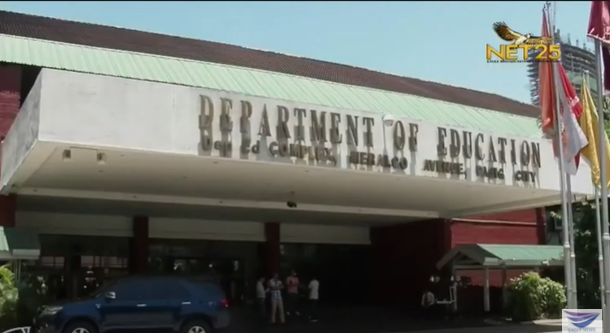 (Eagle News) — The pilot implementation of the limited face-to-face classes in areas identified as low-risk for COVID-19 started today, Monday, November 15, with the participation of 100 public schools nationwide.

On Wednesday, the Department of Education (DepEd) said it had formally listed the 100 public schools nationwide that will participate in the pilot implementation of the limited face-to-face classes.

“The Zamboanga Peninsula, on the other hand, will be represented by eight public schools, 10 from Northern Mindanao, eight from Davao Region, five from SOCCSKSARGEN, and 14 from CARAGA,”

Undersecretary and Chief of Staff Nepomuceno Malaluan has started personally overseeing preparations on the ground since two weeks ago.

Briones said that that they have already inspected the schools that will participate in the pilot implementation. She said that these schools should be near the health stations.

Briones said they will be strict on enforcing health and safety measures set for the pilot implementation of limited face-to-face classses.

Briones assured that the school staff who would handle and take part in the limited face-to-face classes nationwide have been fully vaccinated.

She said that DepEd has high vaccination numbers of school staff nationwide, including those teaching and non-teaching personnel in participating schools.

Briones said that they will also regularly update President Rodrigo Duterte regarding the implementation of limited face-to-face classes.

The DepEd chief also ensured coordination with the National Task Force for COVID-19 to fast-track the vaccination of the personnel nationwide.