More in Australia and Oceania: 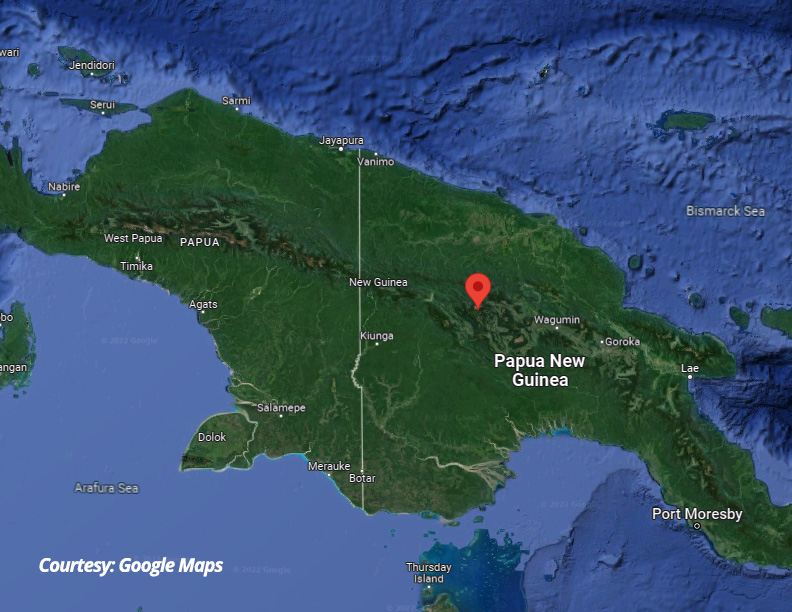 Local police chief George Kakas said 13 men and five women were killed near the mining town of Porgera on Tuesday, with the victims apparently hacked to death with machetes and axes.

The rugged jungles of the Enga region regularly see violent clashes — sometimes leading to mass killings — between local tribes, sparked by conflicts over land, resources or other disputes.

Tuesday’s violence was not believed to be linked to the country’s ongoing election campaign, according to PM Marape.

“We have called our additional manpower from both military and police not just for Porgera but other areas that need special assistance,” he said.

“Porgera area is under an emergency status… the present killing is related to an ongoing tribal fight.”