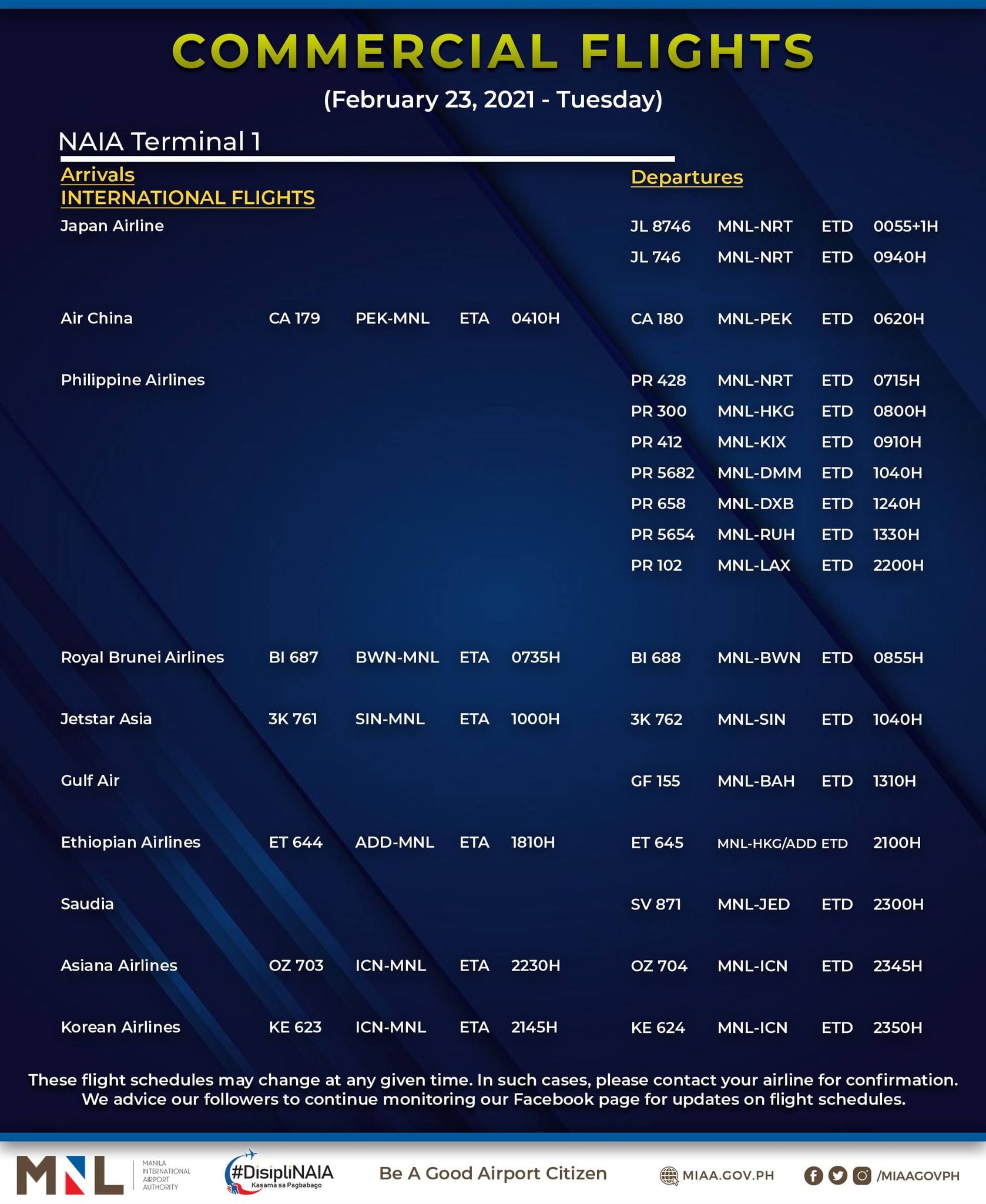 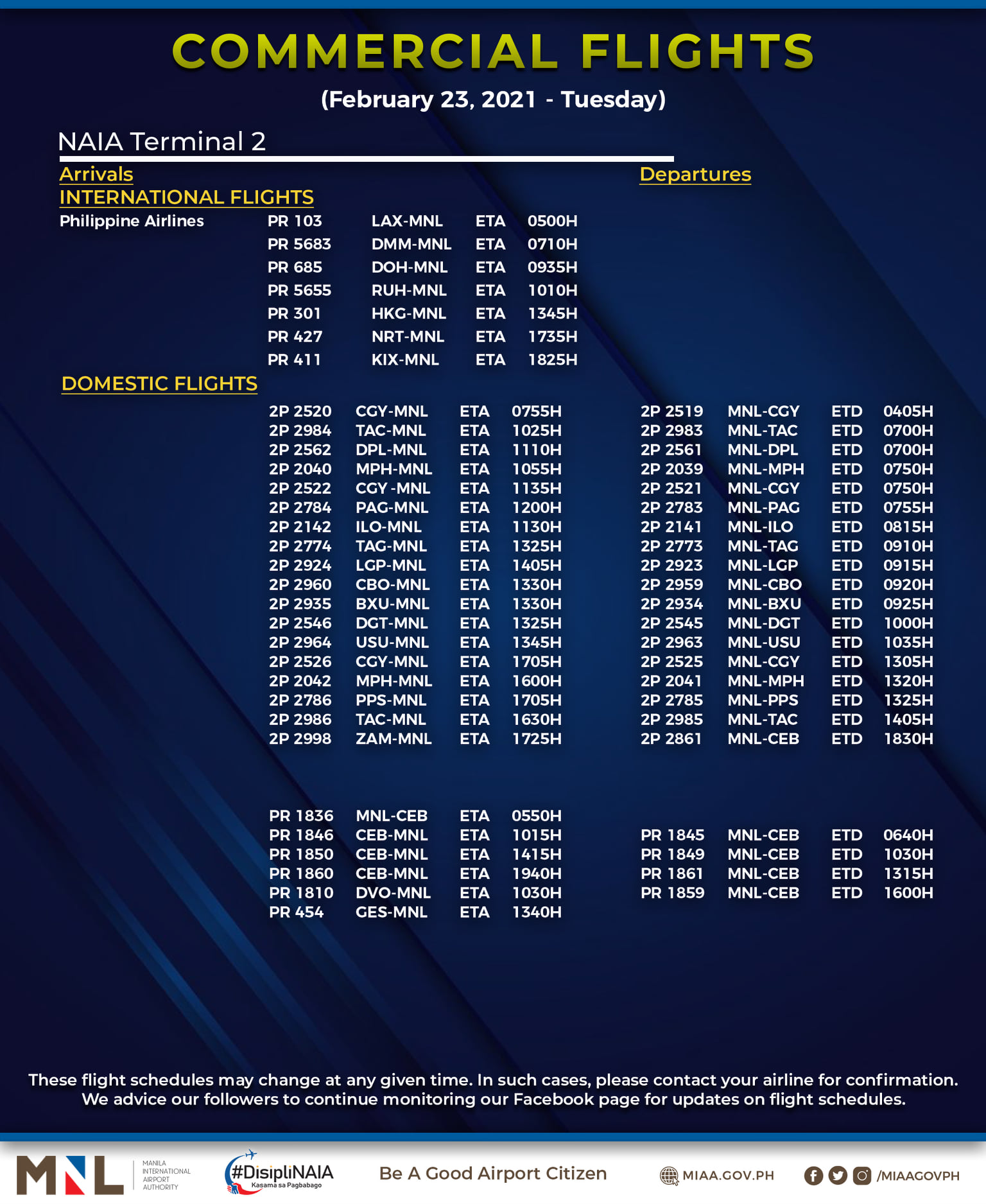 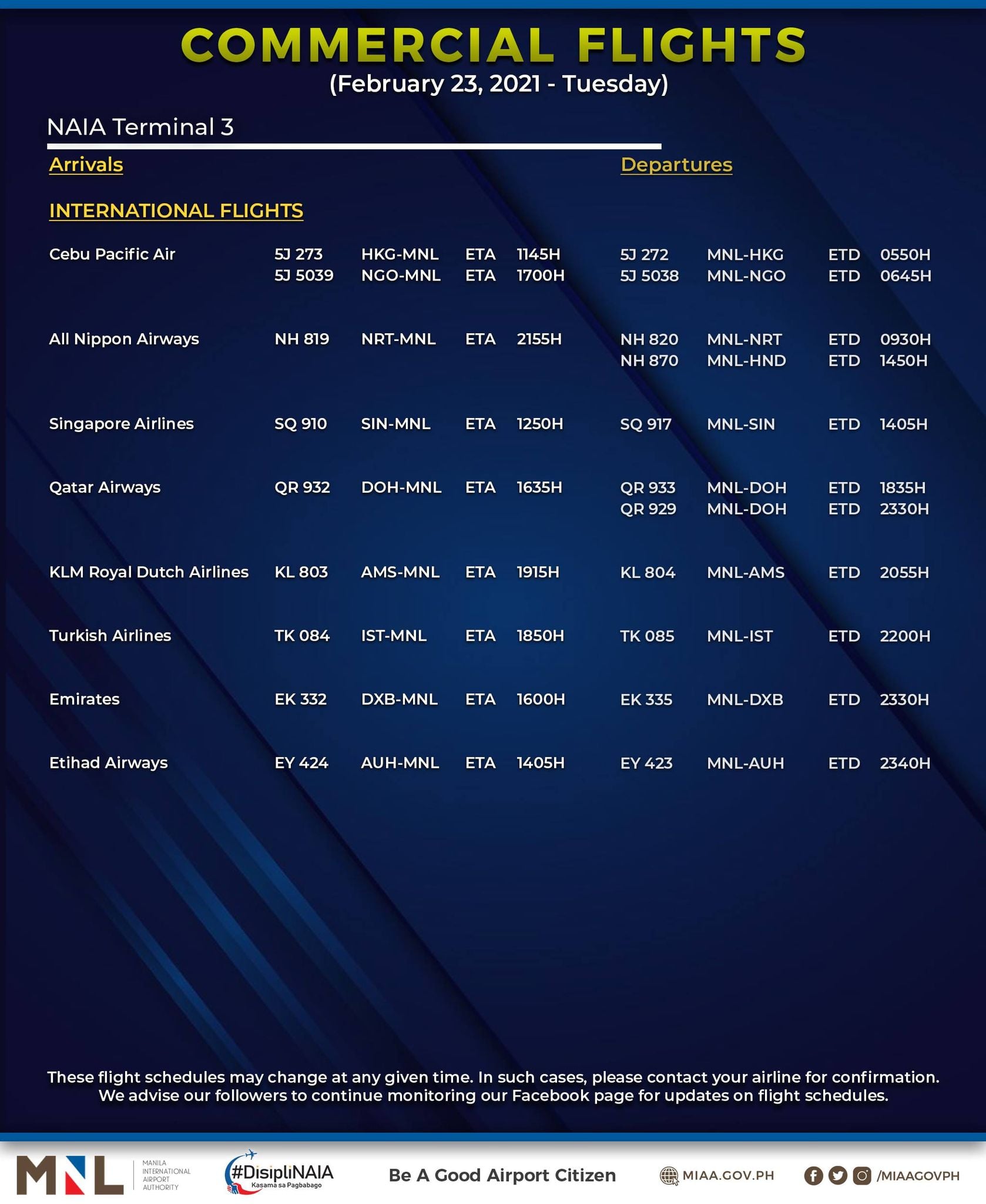 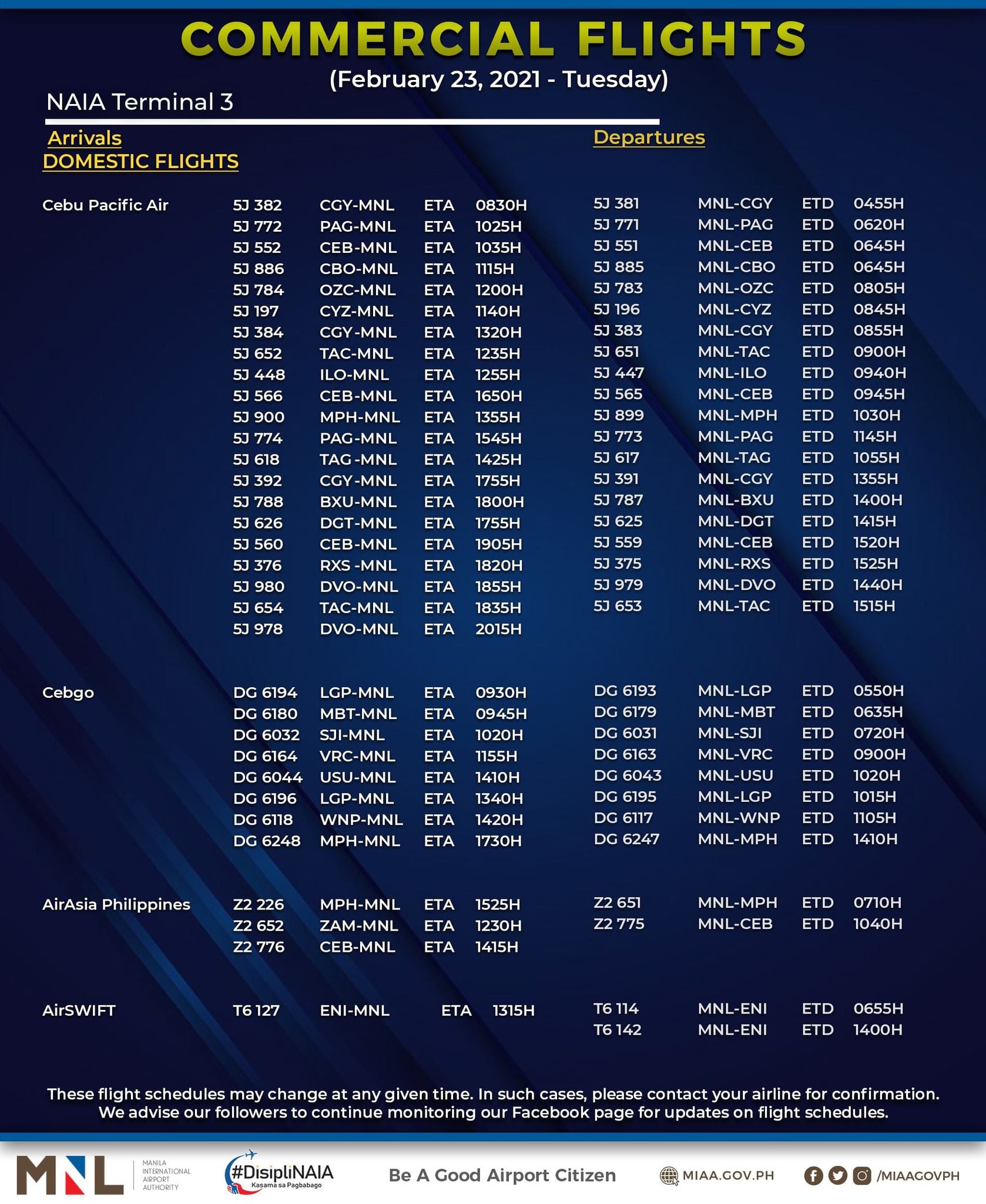 The Palace has eased restrictions imposed on over 30 countries following reports of the United Kingdom and South African COVID-19 variants there, with some foreigners with select visas allowed into the country.

On Sunday, health authorities confirmed the UK variant had been detected in 18 other COVID-19 cases in the Philippines, bringing the total of UK variant cases to 62.

The Palace later said foreigners with visas issued as of March 20, 2020 and are still valid at the time of entry will also be allowed inside the Philippines.

Holders of valid and existing Special Resident and Retirees Visa and Section 9(A) visas will also be permitted to enter “as long as they present an entry exemption document to the Bureau of Immigration upon arrival.”

It said foreigners with long-term visas, except tourists, were also allowed entry.

On Monday, President Duterte thumbed down placing the entire Philippines under a modified general community quarantine without a COVID-19 vaccine rollout, which would have meant a further easing of travel restrictions.