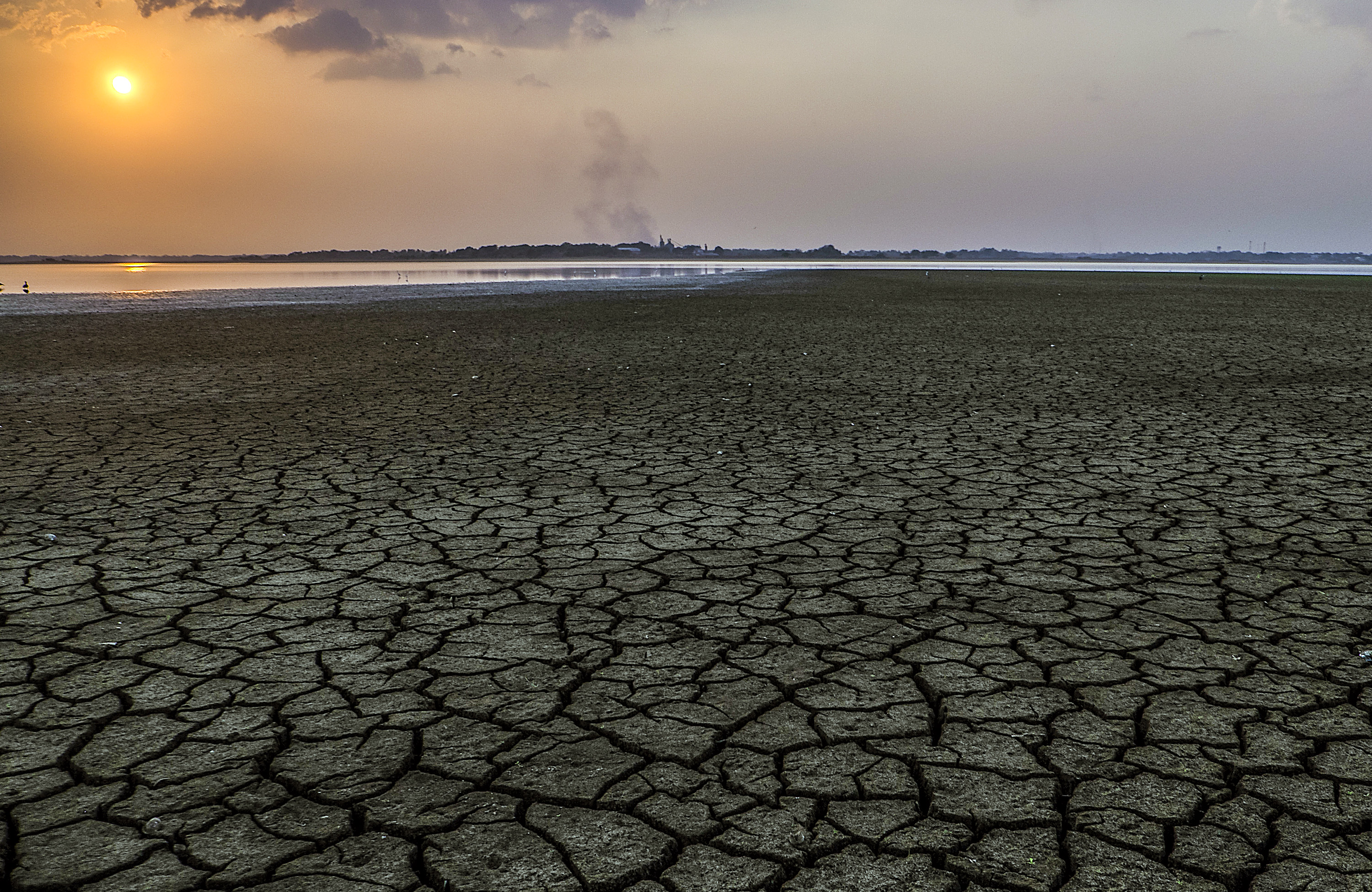 Alaska recorded its warmest spring on record by a wide margin, and in Finland the average May temperature was between three and five degrees warmer than usual in most regions, according to data from the Finnish Meteorological Institute.

“The state of the climate so far this year gives us much cause for alarm,” said David Carlson, Director of Geneva’s World Climate Research Programme, in a release from the World Meteorological Association.

“The super El Nino is only partly to blame. Abnormal is the new normal,” Carlson added.

Strong El Nino temperatures did cause more than 53 percent of Australia to experience its warmest autumn on record.

May’s exceptional warmth was accompanied by extreme weather events including abnormally heavy rains throughout Europe and the southern United States, as well as “widespread and severe” coral reef bleaching.

The US National Oceanic and Atmospheric Administration (NOAA) is expected to announce complete global May temperature records in the coming days.

Recent predictions by US scientists anticipate that 2016 will go down as Earth’s hottest year on record — on the heels of record-setting years in 2014 and 2015.

In late May, NOAA announced that April also registered its highest temperatures ever, marking the twelfth consecutive month of record heat.

The first four months of 2016 were the warmest globally in 136 years.