(London, UK) — “Who am I?” A story which enacts the modern struggles of youth and the real problems they face daily, capturing the main character’s journey through emotional battles and self-discovery.

This debut launch of the Iglesia Ni Cristo’s INCentre Stage has attracted viewers from all over the United Kingdom.

Audiences traveled from the different regions of the country to witness this much-anticipated live theatre production.

Bryant, Iglesia ni Cristo youth member from Wales, related to the struggles of the main character: “Getting a real job was like the ‘doors scene’, you knock on all the doors and they all answer ‘No!’. I connected with that a lot… a cool representation of what I’ve been through.“

This play was also different from other theatrical productions, as commented by guests who compared it to other plays they’ve seen. 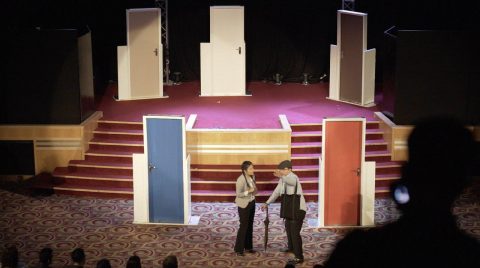 Bhavisha, from Harrow, United Kingdom, said “it was nice, it is different. It connects us directly to God and makes us believe God is still here in this world.”

This play also resonated beyond the theatre, as commented by Dillan, from Harrow, United Kingdom: “Things like this event, you get a sense of community and the young people especially are going to talk about it and get insight from those around them. Through God, you connect with others that is the catalyst for a bigger conversation.” 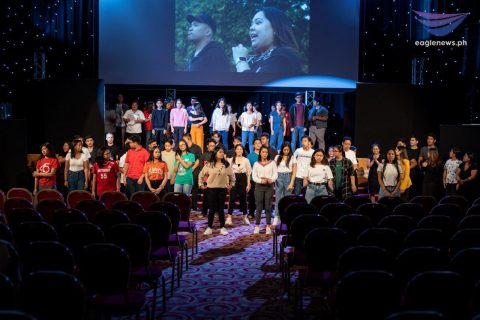 The play was a truly absorbing experience for the cast and crew whose debut performances won the audience’s favour and introduced the audience to God.