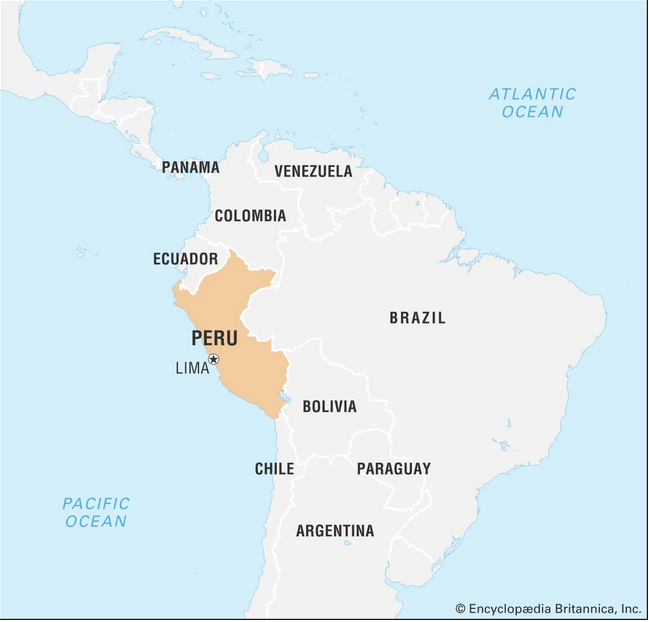 A 5.5-magnitude earthquake shook Lima and a large surrounding area Thursday, alarming many locals but with no immediate reports of damage or injury, the National Seismological Center reported.

The tremor was recorded at 4:55 p.m. local time (2155 GMT), with an epicenter 30 kilometers west of Chilca, a coastal town south of Lima, and 49 kilometers deep, the Center reported.

“5.5 magnitude earthquake occurred 30 km W of Chilca, [province of] Canete. [In] Lima it was felt as strong by the population. No damage is reported at the moment. Monitoring continues in vulnerable areas,” the center said on Twitter.

In many areas of this crowded capital area, home to about a third of the country’s population of 33 million, people rushed to the streets out of an abundance of care.

That included lawmakers who bolted out of the legislature, local television showed.

On South America’s Pacific coast, Peru is shaken each year by at least 400 perceptible earthquakes.

The country is located in the so-called Pacific Ring of Fire, an area of extensive seismic activity that extends along the west coast of the Americas.