(Eagle News) — In the Philippines, cancer remains a national health priority concern. It is the third leading cause of morbidity and mortality in the country after diseases of the heart and the vascular system, according to the Department of Health.

Globally, cancer is the second leading cause of death, and is responsible for an estimated 9.6 million deaths in 2018.  Globally, about 1 in 6 deaths is due to cancer.

The DOH has set the third week of January as National Cancer Consciousness Week to promote awareness about this disease.

When cancer begins, it produces no symptoms. It can be detected by certain signs and symptoms or screening tests, and is then typically further investigated by medical imaging and confirmed by biopsy. There are over 100 types of cancers that affect humans, according to the National Cancer Institute.

To know more about this disease, we have this infographics prepared for you. 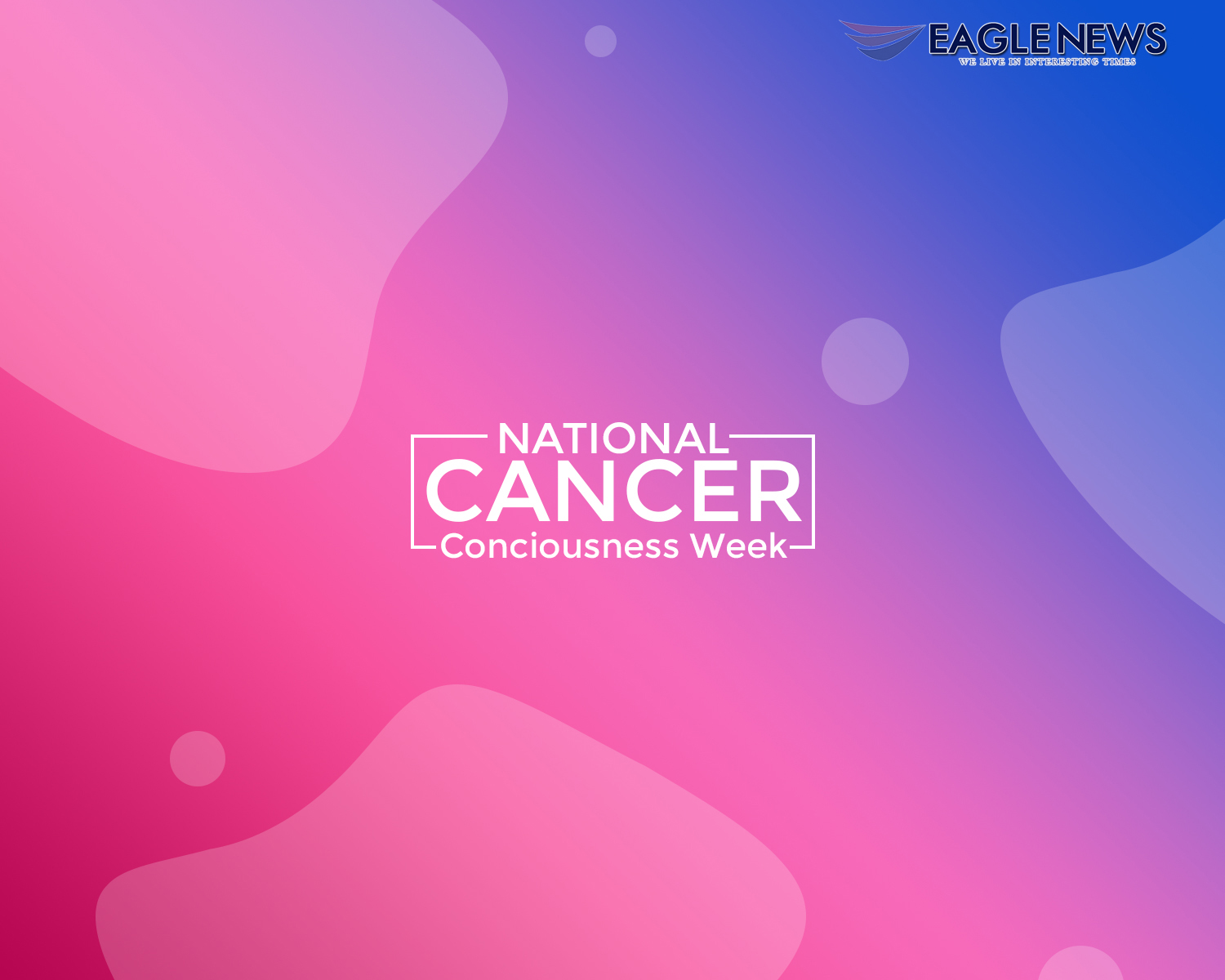 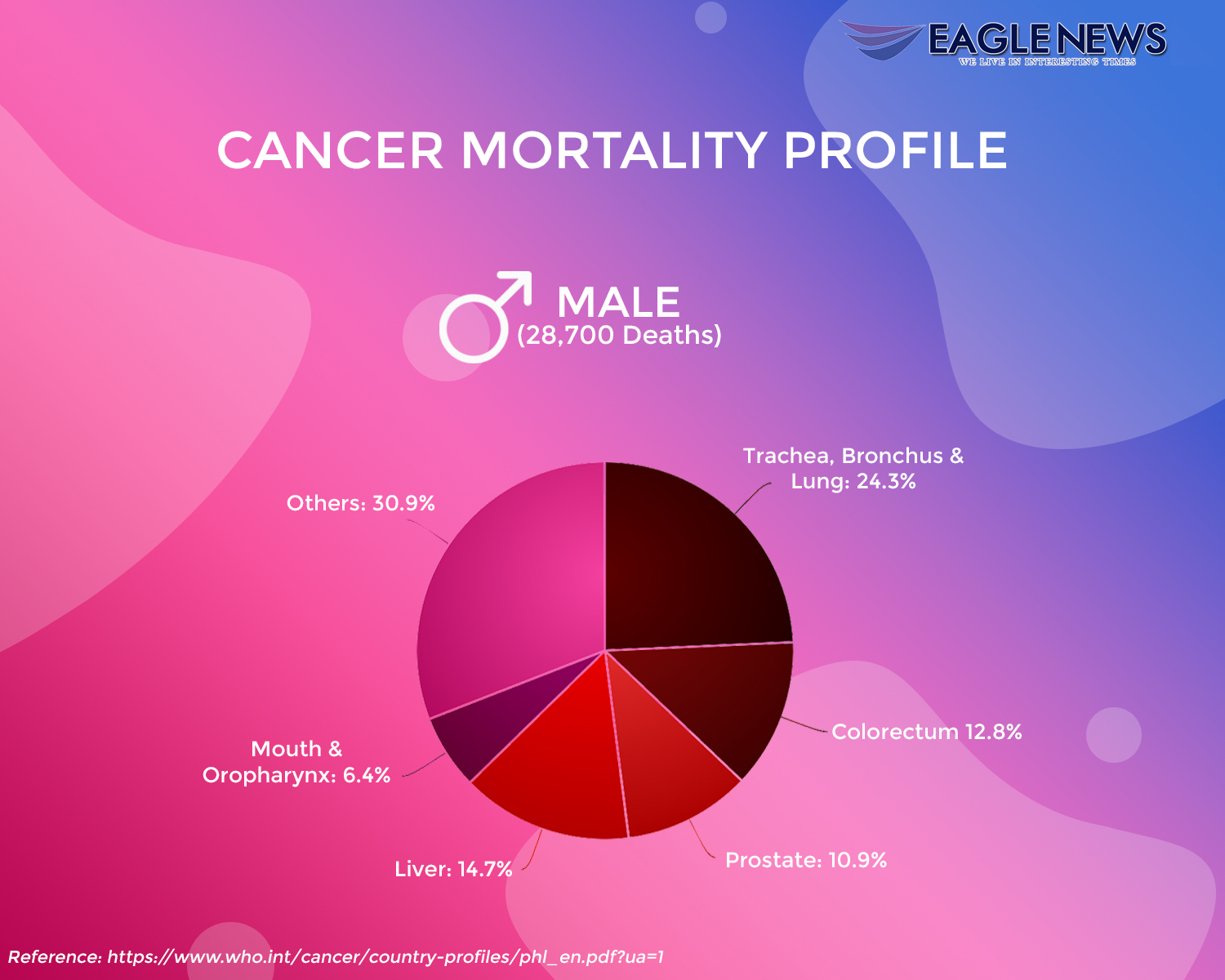 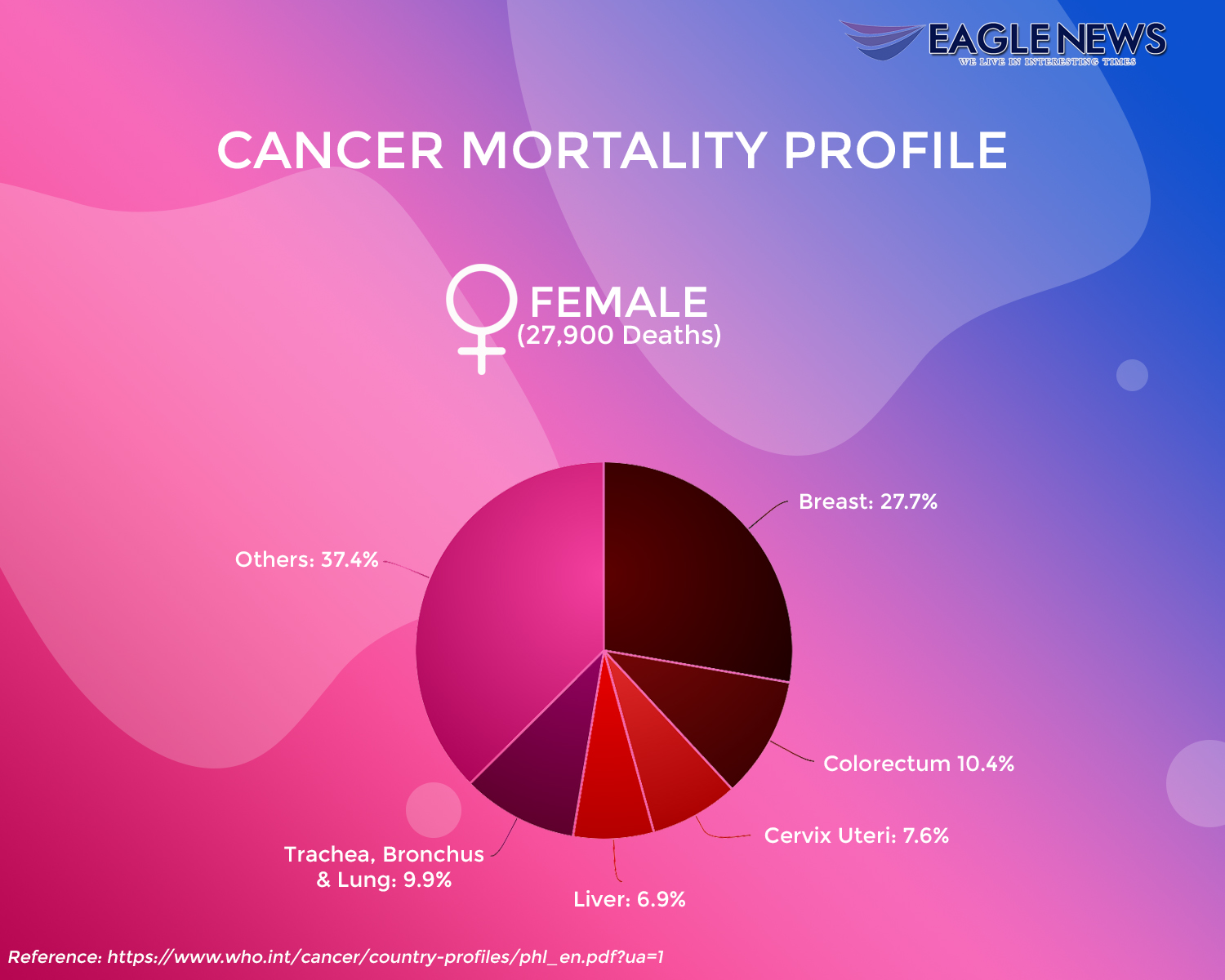 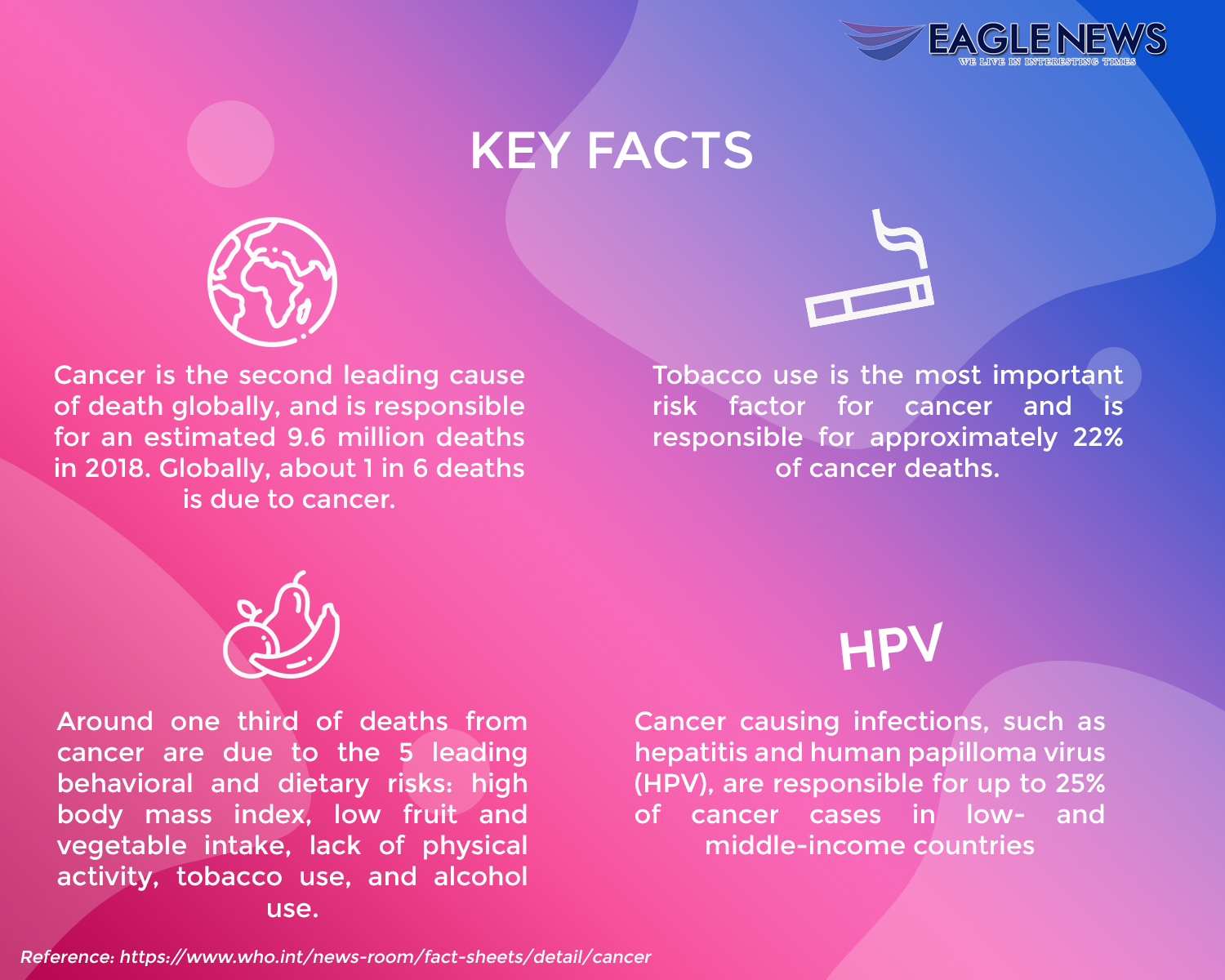 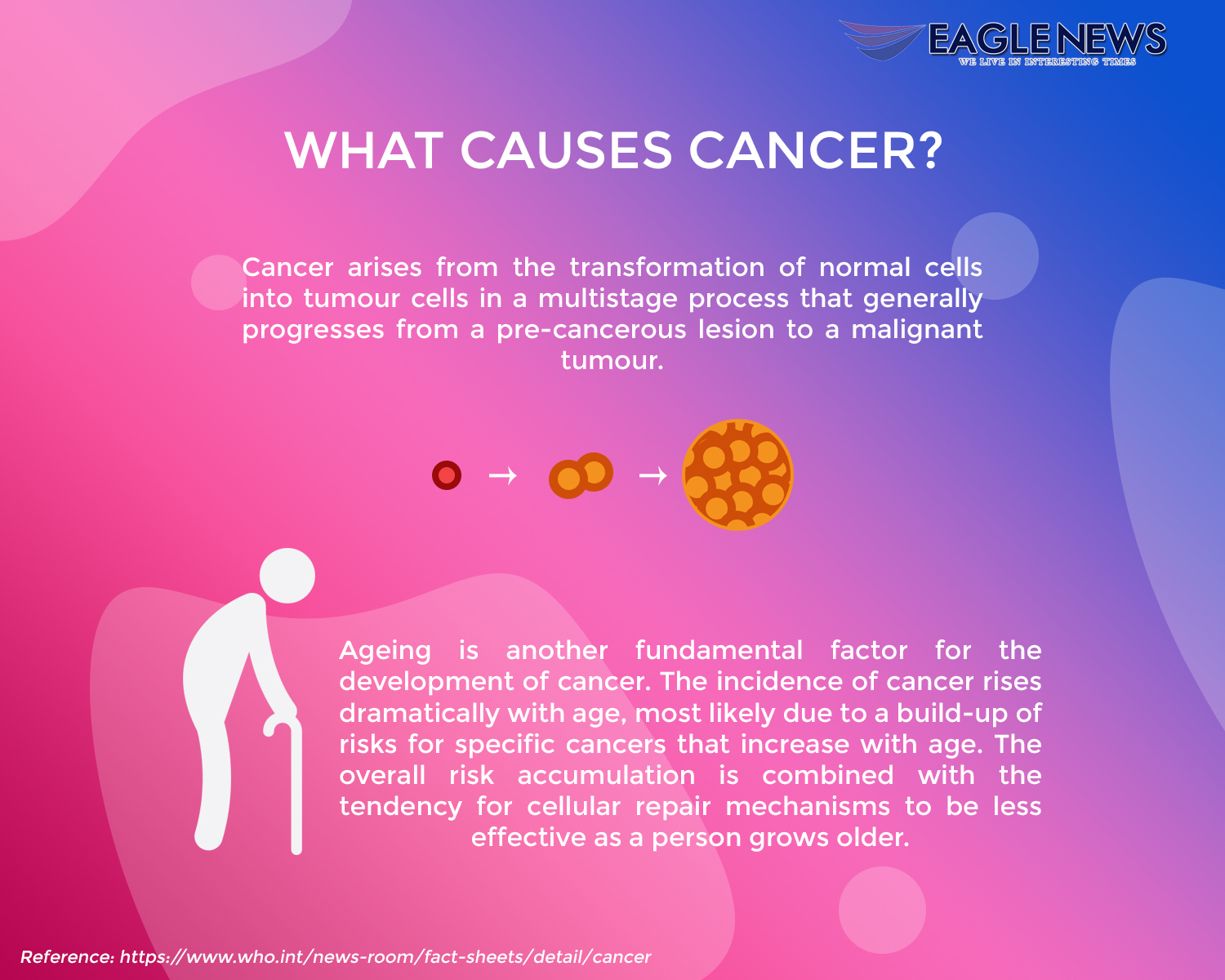 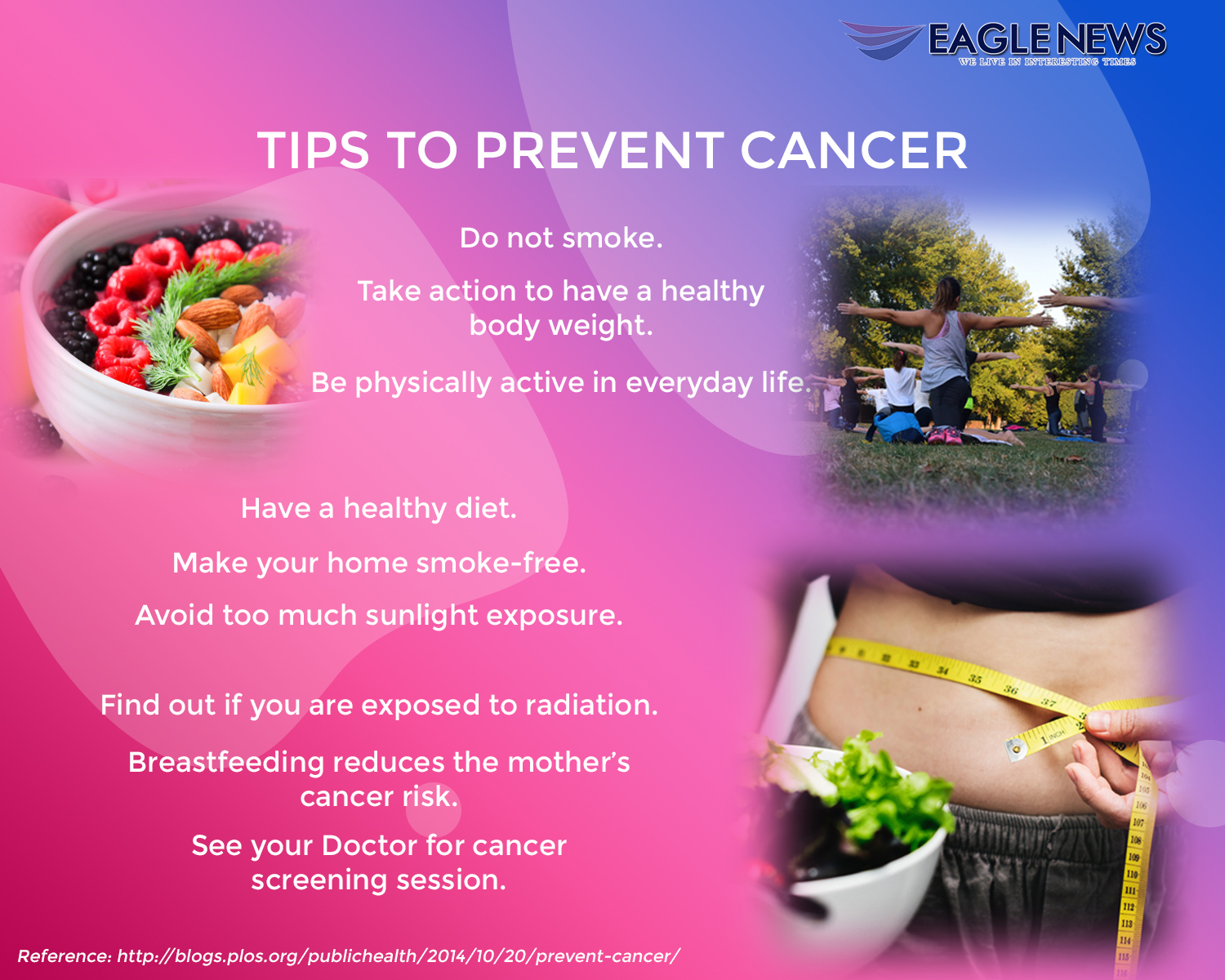