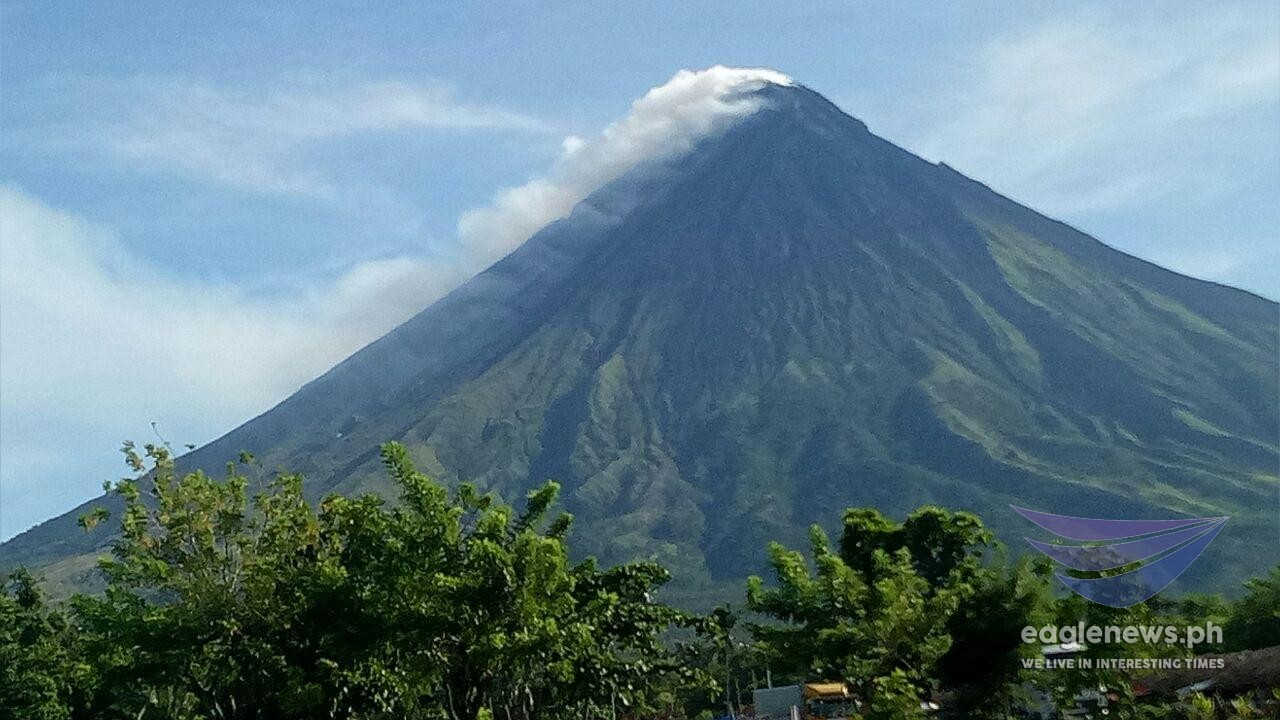 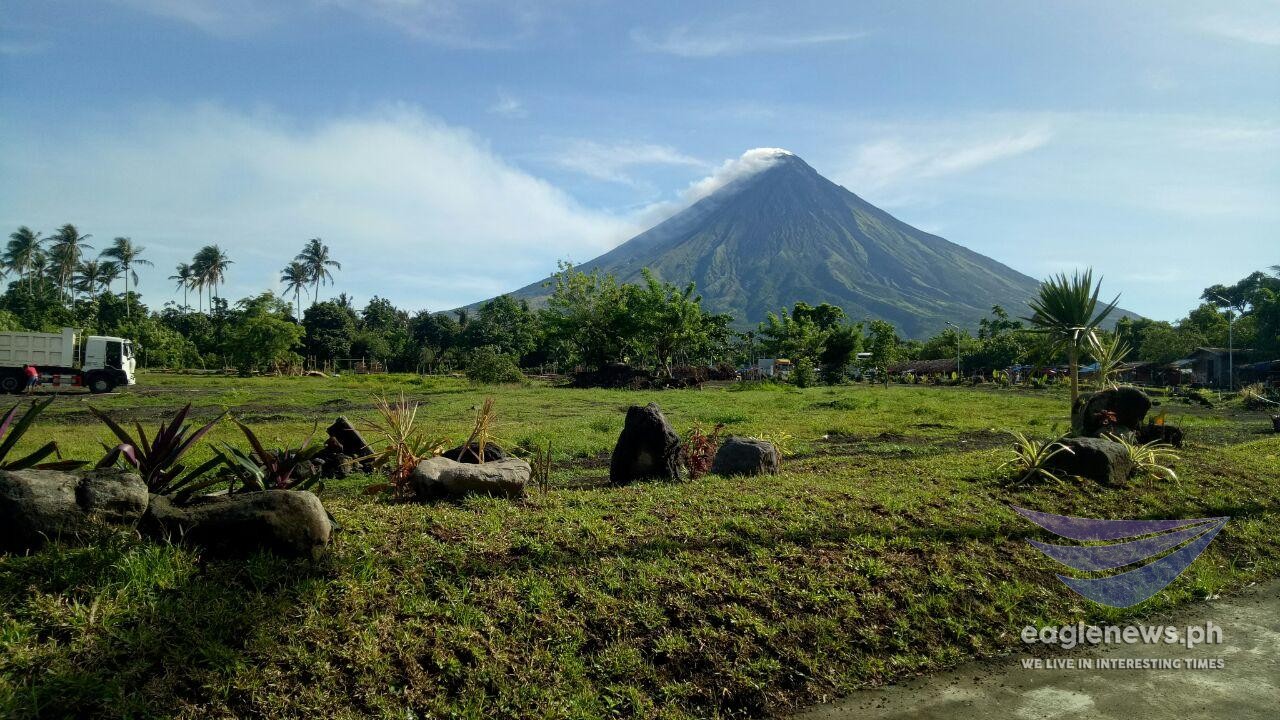 Mayon volcano is still under alert level 2 which means it is still in a “moderate level of unrest,” according to PHIVOLCS.  Mayon Volcano has been under Alert Level 2 since March 29, 2018.

During the past 24-hour observation period, “moderate emission of white steam-laden plumes that crept downslope before drifting west and west-northwest was observed,” said PHIVOLCS bulletin on Mayon Volcano issued on Thursday.

Phivolcs said a “faint crater glow” from the volcano’s summit “could be observed at night.”

Its last measurement of sulfur dioxide emission was measured at an average of 591 tons per day on June 23.

Because Mayon Volcano remains under Alert Level 2, Phivolcs is still banning the entry into its six kilometer-radius Permanent Danger Zone or PDZ.

Aside from this, a precautionary seven kilometer-radius Extended Danger Zone or EDZ in the south-southwest to east-northeast sector, stretching from Anoling, Camalig to Sta. Misericordia, Sto. Domingo should be strictly prohibited, Phivolcs said.

“The public is reminded that sudden explosions, lava collapse, pyroclastic density currents or PDCs and ashfall can occur without warning and threaten areas in the upper to middle slopes of Mayon. People residing close to these danger areas are also advised to observe precautions against rockfalls, PDCs, and ashfall,” its bulletin on Mayon volcano read.

“Active stream/river channels and those identified as perennially lahar-prone areas on all sectors of the volcano should also be avoided especially during extreme weather conditions when there is heavy and prolonged rainfall,” it said.

Phivolcs also continues to advise pilots to “avoid flying close to the volcano’s summit as airborne ash and ballistic fragments from sudden explosions and PDCs may pose hazards to aircraft.”

There were however no volcanic earthquakes detected in Mayon in the past 24 hours.