(Eagle News)—In these pictures released by the Office of the Chief of the Philippine National Police, Japan’s Ambassador to the Philippines Koji Hameda is seen turning over equipment donated by the Japanese government to the national police.

Among those turned over were six bomb suits, six ballistic shields, 440 bulletproof vests and 440 ballistic helmets. 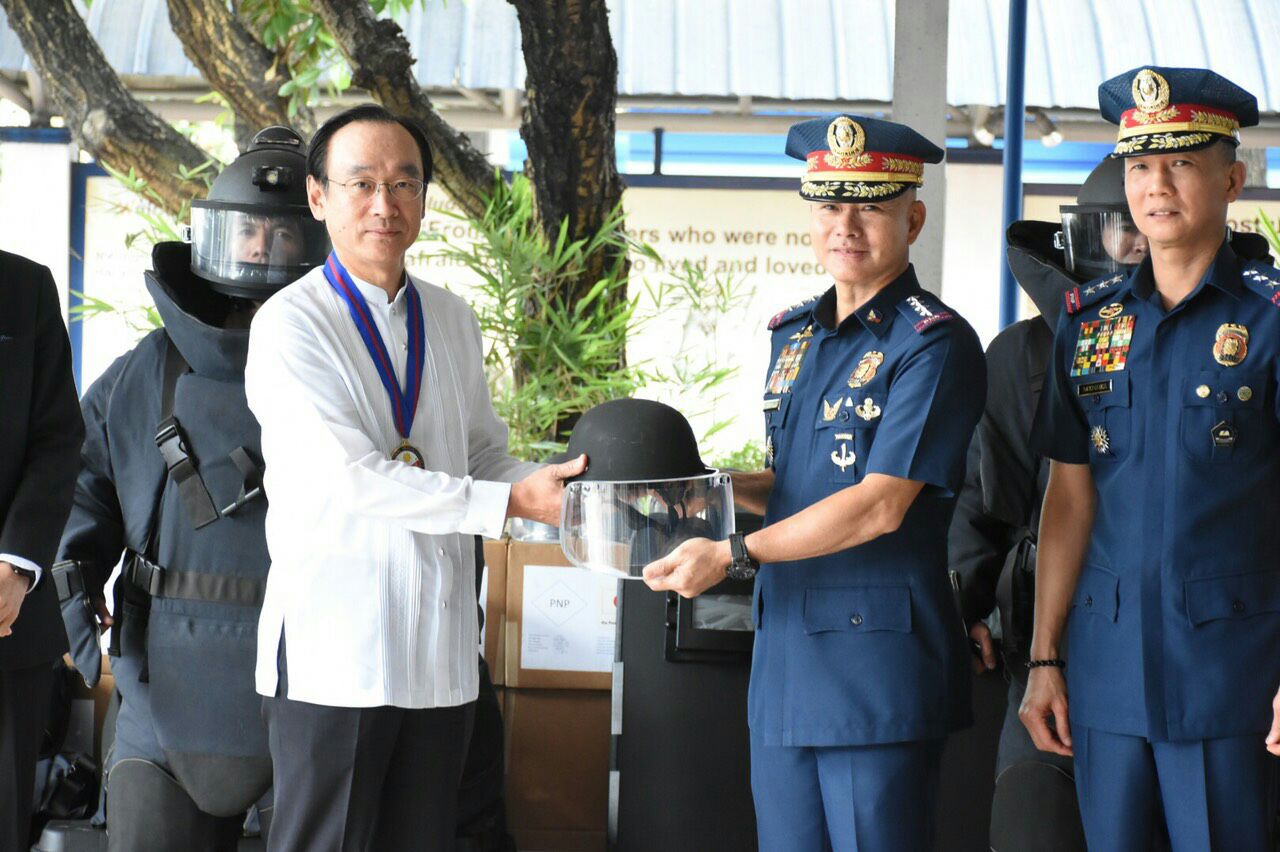 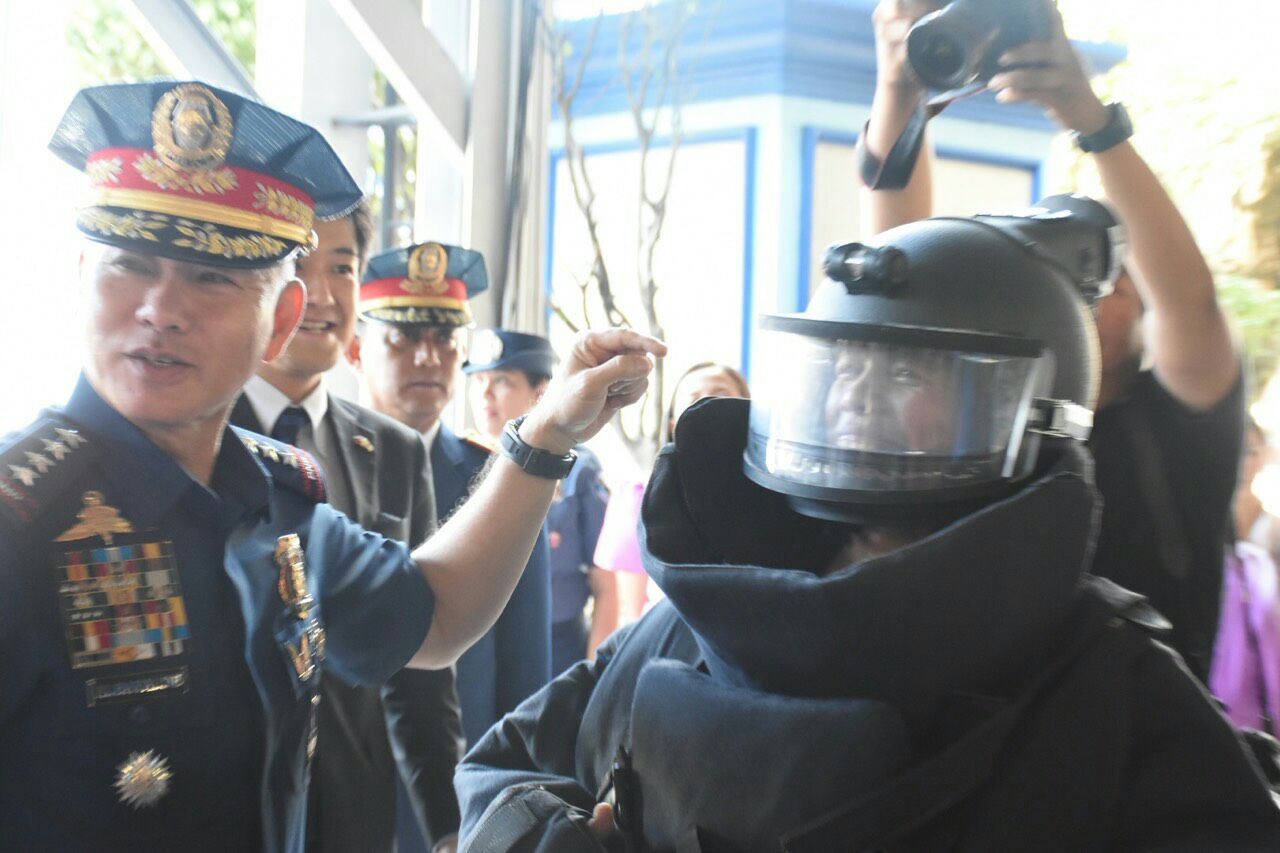