QUEZON City, Philippines – Grossing $267.1 million worldwide on its first weekend alone, Suicide Squad proves the power of hype and the advantage of having well-edited trailers. 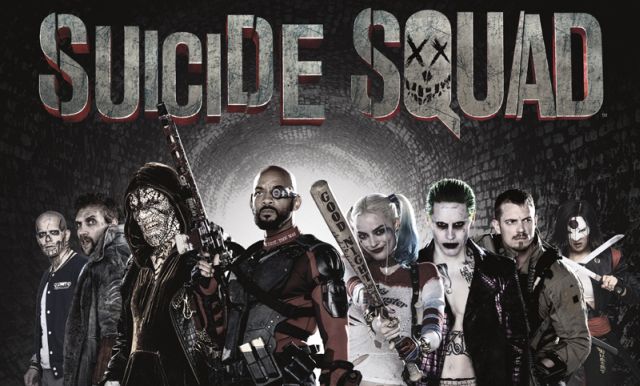 I admit I have been waiting for it, too. Ever since Warner Bros. released the film’s first trailer in the San Diego Comic Con last year, I have waited with bated breath. And I am not alone, millions all over the world expressed the same sentiment.

Then came the trailer bombardment, and excitement and interest for the film mounted. It is the power of hype at its finest.

When the release date was announced, I immediately reserved tickets in my favorite theater. My friends even teased me for being a movie geek. I even remember telling my friends that I hope that Suicide Squad lives up to my expectations.

Then the date arrived and it felt like I was about to burst from excitement. Then the film started.

It was a mess.

Not that I don’t like it, but in this case, the marketing team behind Suicide Squad may have overdone the hype and had thus burdened the movie with too much audience expectation. expectation that it cannot live up to.

Suicide Squad is the third installment of movies under the DC Extended Universe. The film aims to be a dark comedy, quirky and a little bit anti-establishment, at least be different from the first two. It may have achieved some but not all of those.

It is hard to pinpoint what held the movie back from becoming the great film that everyone expected it to be. From the clumsy and forced character introduction all the way to the wimpy final fight scene, Suicide Squad went out of its way just to disappoint fans.

One factor could be the sloppy editing. Sometimes, it really is hard to understand what is going on. Maybe the editor does not have the concept of how to tell a story. If so, they should have just hired the editor of the trailers. Those are good.

You have to hand it to the cast though – they turned in amazing and brilliant performances. From Viola Davis’ tough and fierce Amanda Waller to Will Smith’s relatable Deadshot. I even liked Ike Barinholtz performance, although I must admit that I’m his fan in “The Mindy Project”.

But the ones that brought the house down were Jared Leto’s Joker and Margot Robbie’s Harley Quinn. Harley Quinn provides some of the funniest spots in the film that it is easy to forget that she is actually really manipulative and also very scary. On the other hand, Leto really seemed to grabbed the opportunity to delve into the dark side of his soul to give us one of the most awe-inspiring renditions of the biggest villain in the DC Comics. To bad, his appearances in the film is limited.

There are plans for the sequel of the film. I hope Warner Bros. learns from its mistakes and gives us a great movie next time.