QUEZON City, Philippines (March 22) – We usually think that a person can be called attractive if he or she has  good looks. Fortunately, experience shows us that good looks are not a prerequisite for one to be perceived as attractive. 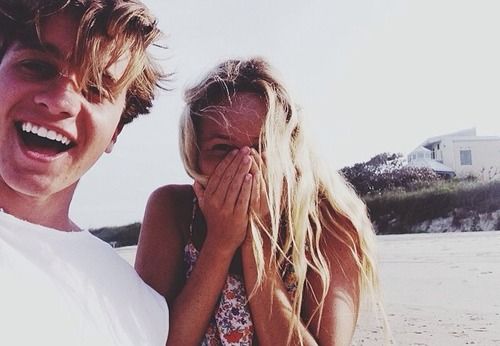 A good sense of humor is more often than not in the list of anyone looking for a future partner.

Men are also most likely attracted to women who can make them laugh. 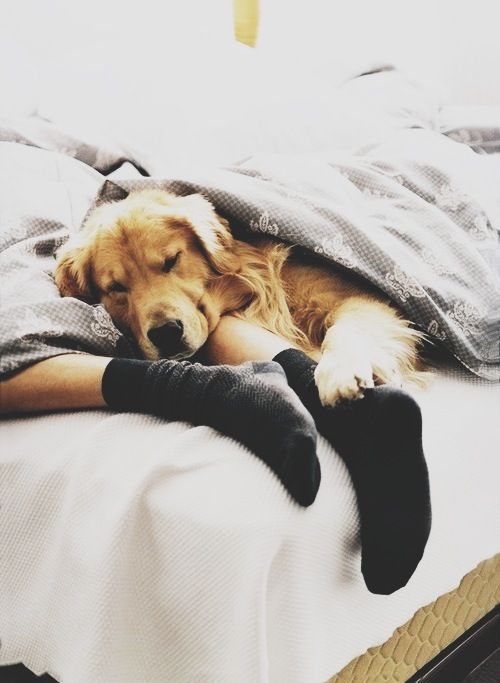 A study says that men score a phone number three times as often when they have a dog with them.

A study made by the University of Michigan also found that women are more attracted to men with the lovable creatures. In the study, women were made to read vignettes about men. Whenever the story featured a person who owned a dog, women rated him with a higher long-term attractiveness. A person who owns a pet is therefore usually perceived as nurturing and lovable person capable of sustaining a long- term relationship. 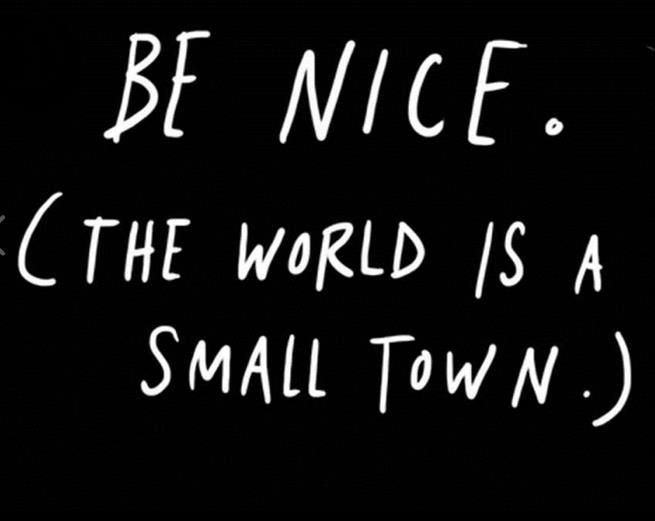 A nice person has a naturally pleasant and attractive nature that can impress people.

In 2014,  a Chinese study of 120 people found that when people hear about how nice somebody is, they find their faces more attractive. (http://curiousmob.com). 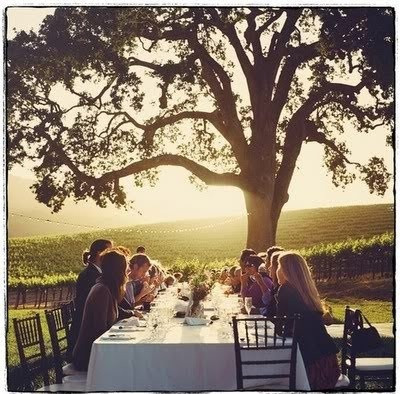 In 2014, a study by the University of California found that a person tends to look better when he is surrounded by a group of friends.

It’s actually a good strategy to have a few wingmen or wing-women, more so if their facial features complement and average out one’s unattractive idiosyncrasies. Our brains apparently take the faces of a group of people in aggregate, making each face look more ‘average’ and attractive.(http://curiousmob.com) 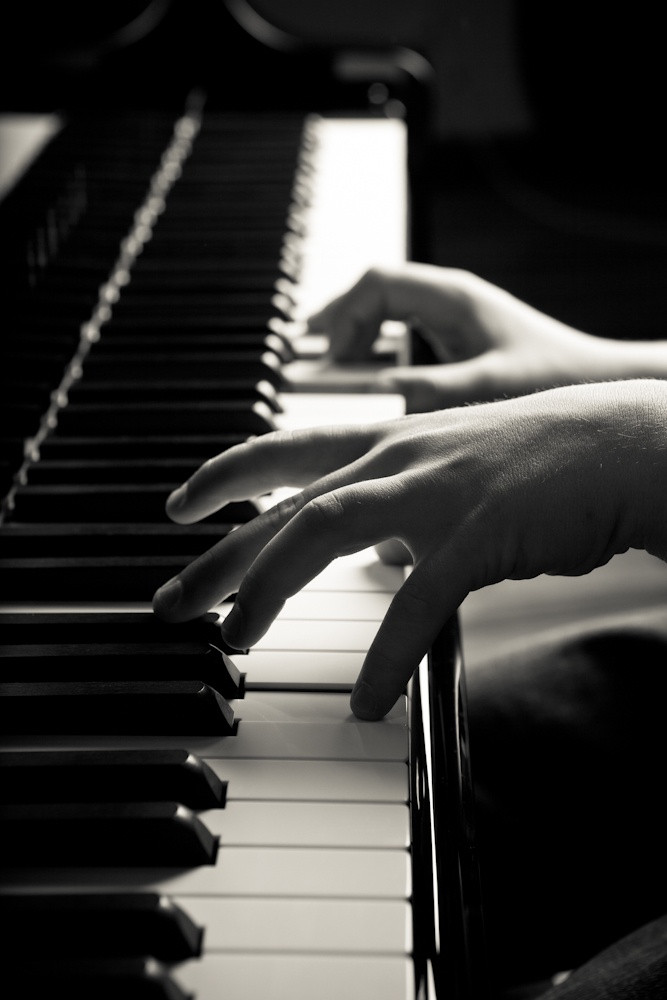 In a study conducted by the University College in Dublin, 1,500 females were asked to listen from simple to complex pieces of music . They were then made to rate the attractiveness of the composer.

So what is the secret to being attractive?It’s not so much the looks as it is one’s personality. Remember that one’s beauty within will always radiate outside. In the end, people remember us because of our personality.