PHL now has over 1M vaccine doses with arrival of 487,200 AstraZeneca doses 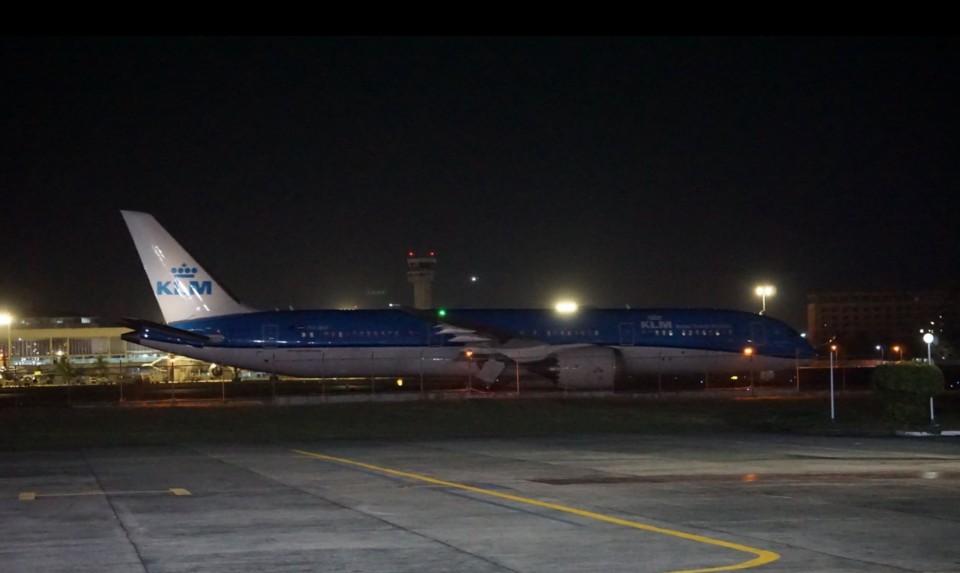 (Eagle News) —  Some 487,200 doses of AstraZeneca vaccines arrived in the country Thursday night, March 4, shortly after 7 p.m., at the Ninoy Aquino International Airport (NAIA) in Pasay City.  The vaccines are part of the World Health Organization’s (WHO) COVAX facility.

With the arrival of the AstraZeneca vaccines, the number of COVID-19 vaccines doses in the country has reached 1,087,200, further strengthening the country’s vaccine rollout.  On Sunday, Feb. 28, some 600,000 doses of Sinovac vaccines donated by China were delivered to the country aboard a Chinese military cargo plane.

Vaccine czar Carlito Galvez said that he hoped the most if not all of country’s frontliners would be vaccinated against COVID-19 in the first quarter.

The AstraZeneca vaccines were initially announced to arrive on Monday, March 1, but had been delayed a few days reportedly because of supply issues.

This is the first COVAX Facility vaccine delivery in the country.  The vaccines will be turned over to the country in a ceremony at the Villamor Air Base where Philippine President Rodrigo Duterte is scheduled to attend.

The signing of the Vaccine Act of 2021 on Feb. 26 by President Duterte was that legislation needed to overcome the hurdle on indemnity required by vaccine manufacturers such as AstraZeneca and Pfizer.

The legislation expedited the procurement and administration of vaccines. “It covers the creation of an indemnity fund to cover compensation for those who would experience serious adverse effects to the vaccine,” said Presidential Spokesperson Harry Roque.

WHO’s COVAX Facility earlier said that it is also working to deliver 117,000 doses of Pfizer vaccines.