Eagle News — With the continuous lockdown of Luzon and basically the entire world, EBC Films wants to make your quarantine days, “Hapi” days.

For the remaining days for the month of April, EBC Films will premiere “Walang Take 2” and “Hapi Ang Buhay” on EBC Films’ YouTube and Facebook page.

Check out the dates below and mark them on your calendar:

After his brother, Ramon, was tragically knocked-out in boxing that put him in a coma, Miguel realizes at an early age that the real fight, which is their life, must continue. Although he cannot leave his brother’s side at the hospital, waiting for him to wake up, he brings joy and hope to the people around him. One day, Delia, a woman experiencing severe depression attempted to end her life, but she is rescued and rushed to the hospital by his life-long husband, Ruben. In the most unlikely ways and situations, their lives entangle as they face their own battles.

“Tuloy Ang Laban” (The Fight Continues) is an inspiring film that reminds us we are all “Guerreros” or warriors. We get hurt and we cry at times. We may lose some fights, but the battle that is life is ahead us, so we should not quit nor surrender. 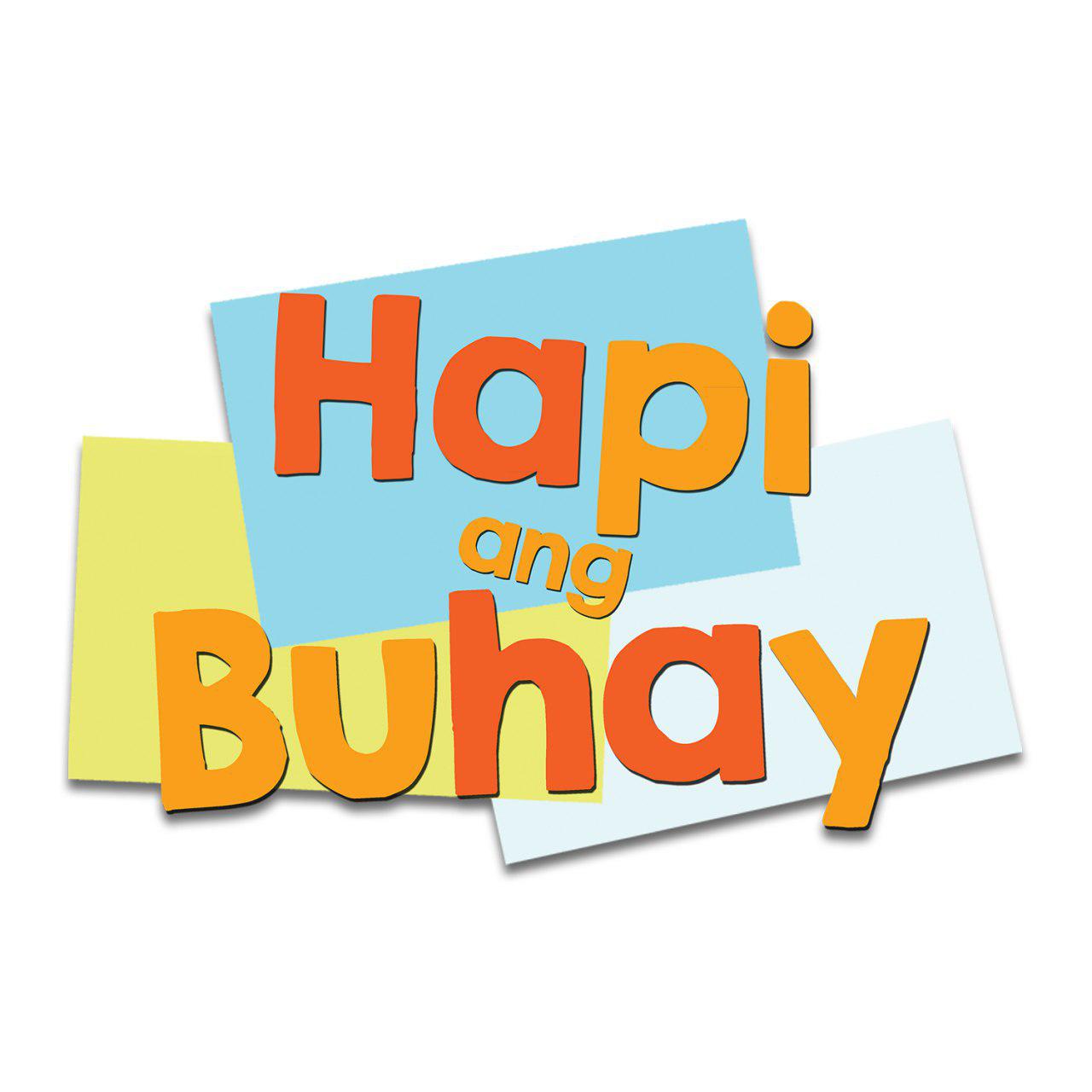 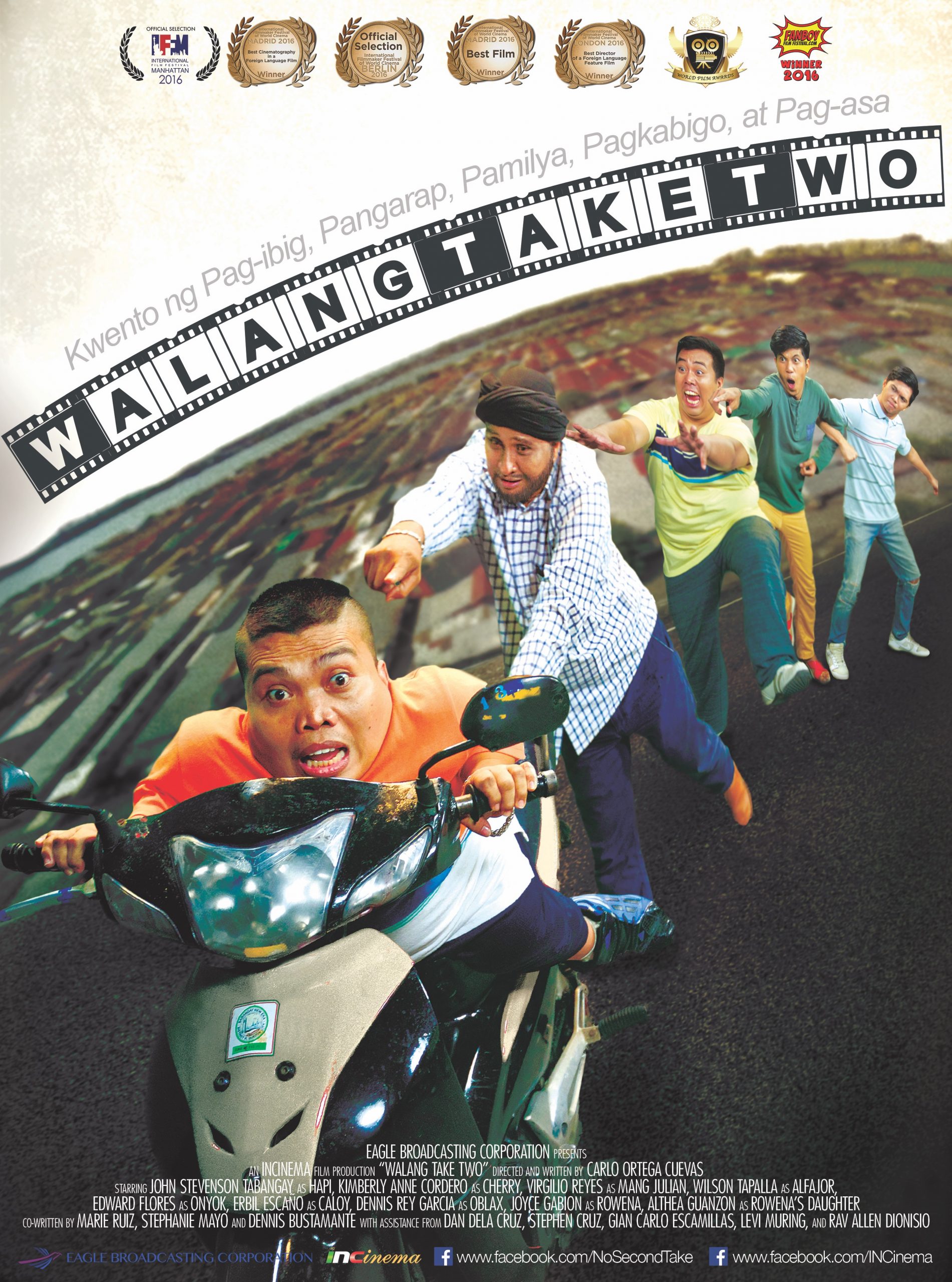 “There are no second takes,” is what Hapi, a frustrated film director, always hears from his father Mang Julian, a retired videographer. Together with his best friends, Caloy and Onyok, he searches for potential producers who will finance his movie script. Out of options, they borrow from a known local loan shark named Alfajor, only to be stolen by the mischievous Oblax.

Striving to fulfil his dreams, looking for ways to pay his debt and with a struggling love life on the side, Hapi painfully learns that he has to be careful in his decisions before it is too late, because there are choices one might make in this life that can never be taken back– proving the wisdom behind his father’s usual quip that sometimes there are no second takes.

After April 30, three episodes of “Hapi Ang Buhay,” will be uploaded EVERY WEEK.