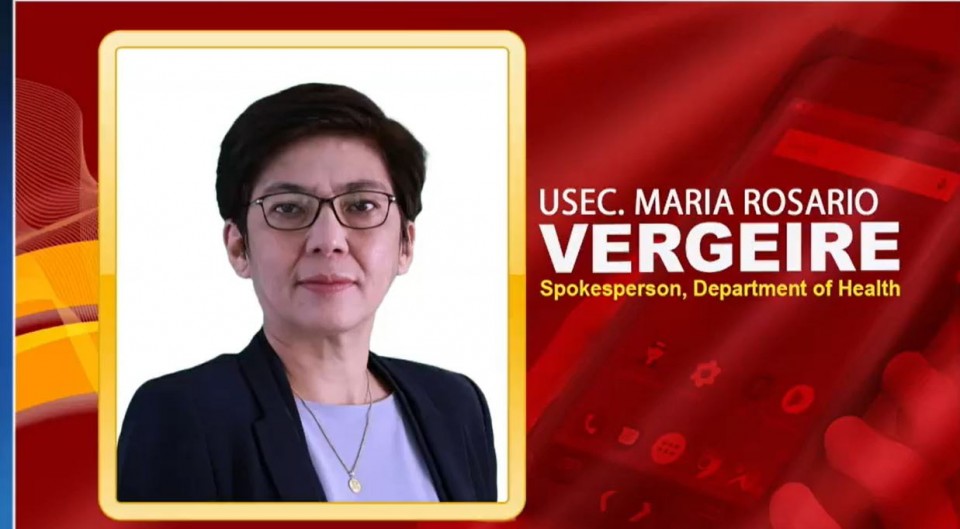 (Eagle News) – The Department of Health (DOH) said that almost all regions in the country have rising COVID-19 cases, and most have moderate risk health care utilization of between 50 percent to 70 percent.

But there were additional regions which recorded high-risk health care utilization rate of over 70 percent which the DOH is closely observing.

Thse were aside from the areas with high-risk health care utilization which have been recently placed under Alert Level 4, namely Kalinga, Ifugao and Mountain Province in the Cordillera Administrative Region, as well as the province of Northern Samar.

Health Undersecretary Maria Rosario Vergeire identified these regions in a Laging Handa press briefing. Other regions are at moderate risk. But almost all regions have increasing cases, she said.

Having a high-risk health care utilization rate is the main basis for placing a province or city under COVID-19 alert level 4.

-Regions with the most number of cases, high positivity rate-

She also identified the other regions with increasing positivity rate. These are CAR, Region 2 (Ilocos region) and Region 8 (Eastern Visayas)

The DOH official also defended the decision of the Inter-Agency Task Force (IATF) to place certain areas under Alert Level 4, including Northern Samar.

She said that the areas placed under Alert Level 4 had already reached the metrics for high-risk health care utilization.

The IATF has also placed the following areas under Alert Level 3: