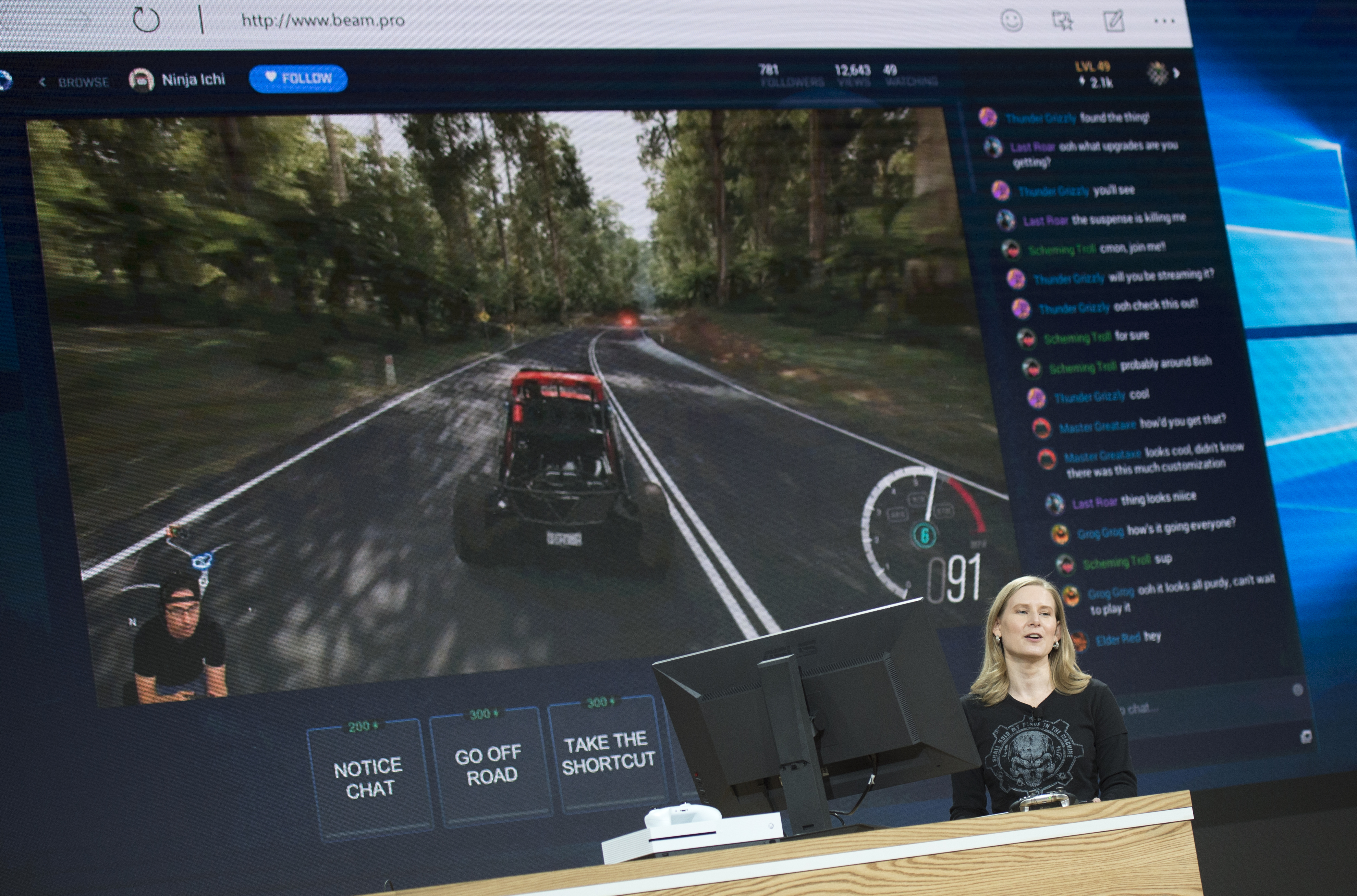 Fourteen amputees who took part in a trial reported dramatic pain reduction after 12 sessions which saw them “using” their missing arm in virtual reality.

Patients reported a near 50-percent reduction in pain duration, frequency and intensity, according to a study published in The Lancet medical journal.

“The results from our study suggest that it may be useful to ‘exercise’ the phantom limb,” said study lead author Max Ortiz Catalan of the Chalmers University of Technology in Sweden.

People who have lost an arm or leg often report pain where the limb used to be — sometimes years after the amputation and often severe enough to affect their quality of life and mental health.

Phantom limb pain occurs when nerve endings at the amputation site continue sending pain signals to the brain, making it think the limb is still there.

There are few effective treatments.

One existing method involves the patient use their remaining arm while looking in a mirror to make it appear to the brain, in the reflection, as if it is the missing arm moving.

It does not always work and cannot be used by double amputees.

The virtual reality therapy is based on a similar premise. It makes the patient “move” the lost arm to perform certain on-screen tasks, including steering a video game car.

The patients see themselves on the screen with a virtual arm where their real limb used to be, and see it move as they control it with their mind — effectively bringing the aching phantom arm to life.

The participants had electrodes attached to their stumps to register the signals sent to the brain.

The method “allows the patient to reactivate areas of the brain that were used to move the arm before it was amputated, the university said in a statement.

“No other existing treatment for phantom limb pain generates such a reactivation of these areas of the brain,” it added.

The treatment would not be suitable for patients with nerve injuries or those who cannot move their stumps, the authors noted.