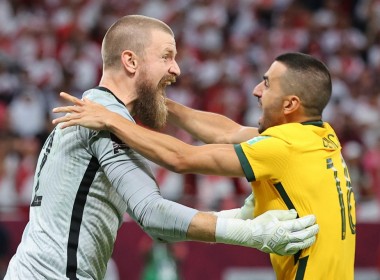 DOHA, Qatar (AFP) — Australia on Tuesday celebrated the antics of dancing goalkeeper Andrew Redmayne whose penalty shootout save against Peru saw them to a fifth straight World Cup finals. The 33-year-old clowned his way along the goal line as Peru’s players prepared to take their penalty kicks and his block of Alex Valera’s shot gave Australia a 5-4 win after the two sides had been deadlocked without a goal for 120 minutes. Australia coach […] 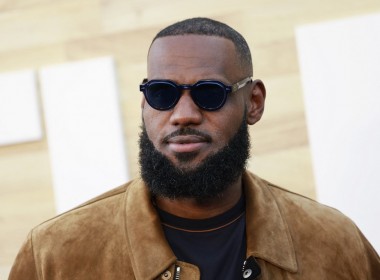 LeBron’s next NBA goal: ‘I want a team in Vegas’

LOS ANGELES, United States (AFP) — Los Angeles Lakers star LeBron James, recently declared by Forbes magazine as the NBA’s first active player worth $1 billion, has a new goal — owning an NBA team in Las Vegas. The 37-year-old playmaker was shown in a social media video clip from Friday’s edition of his talk show “The Shop” declaring his latest NBA desire. “I want to own a team,” James said. “I want to buy […] 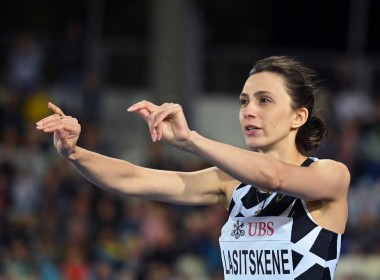 PARIS, France (AFP) — Russian Olympic high jump champion Mariya Lasitskene on Thursday accused IOC president Thomas Bach of having created a “new war” by recommending Russian athletes be banned from international competition. Following the invasion of Ukraine in February, the International Olympic Committee had recommended a ban on Russian and Belarusian athletes, a request followed by most federations. “You say you made this decision for our safety but it’s not true. Russian tennis players who […] 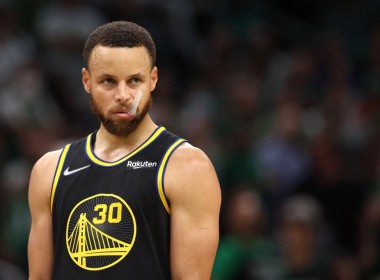 BOSTON, United States (AFP) — Golden State star Stephen Curry was emphatic Thursday in confirming he’ll play game four of the NBA Finals, despite suffering a foot injury in the Warriors’ game three loss to the Boston Celtics. “I’m going to play,” Curry said at practice Thursday. “That’s all I know right now.” The Warriors trail 2-1 in the best-of-seven championship series heading into game four at Boston’s TD Garden. Curry was among the Warriors […] 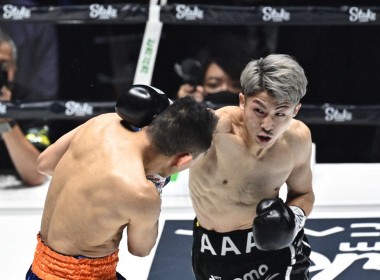 TOKYO, Japan (AFP) — Japanese boxing champion Naoya Inoue reacted with horror on Wednesday after reports said his home had been burglarized while he was busy taking down Nonito Donaire at a much-anticipated match. More than a dozen expensive bags and pieces of jewellery were stolen from the 29-year-old bantamweight champion’s home near Tokyo on Tuesday evening, broadcasters TBS and Fuji TV said, citing unnamed police sources. Local police declined to confirm details of […] 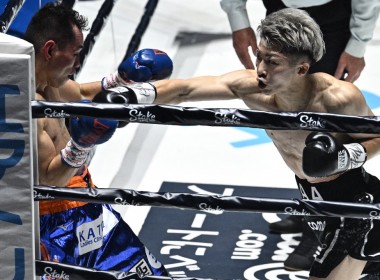 Inoue unleashed ‘hardest punch I’ve ever been hit with’ – Donaire

SAITAMA, Japan (AFP) — Nonito Donaire said he was felled by “the hardest punch I’ve ever been hit with” as bantamweight king Naoya Inoue inflicted a sensational second-round stoppage on the Filipino veteran in Saitama. The unbeaten Japan boxing great known as “Monster” scored his 20th KO victory in 23 fights to add the WBC title to his WBA and IBF belts in a breathless display of power punching. In the pair’s first, classic […] 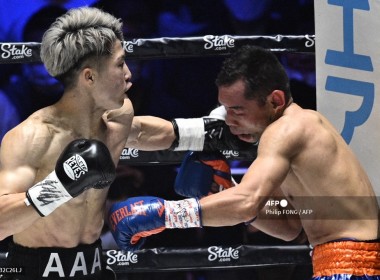 Inoue stops Donaire in second round to unify bantamweight titles

Japan’s unbeaten Naoya Inoue stopped Nonito Donaire of the Philippines in the second round Tuesday to add the WBC bantamweight world title to his WBA and IBF belts. Inoue, who also beat Donaire in a 2019 classic, floored the 39-year-old veteran at the end of the first round and stopped him 1 min, 24 sec into the second to take his record to 23 wins, 20 of them by knockout. Inoue and Donaire’s previous […] 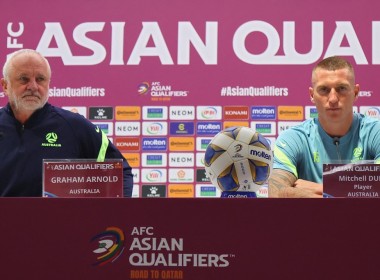 DOHA, Qatar (AFP) — Coach Graham Arnold is counting on “Aussie mental strength” to see his side to victory over the United Arab Emirates on Tuesday and through to another playoff battle for a place in the World Cup finals. Arnold said that Australia seem to like qualifying the “hard way” but insisted that they are ready for the showdown in the Ahmad bin Ali Stadium in Doha. The winner will take on Peru in the […] 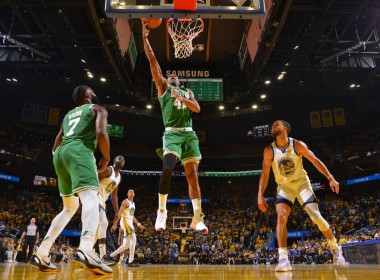 Celtics rally to beat Warriors in game one of NBA Finals 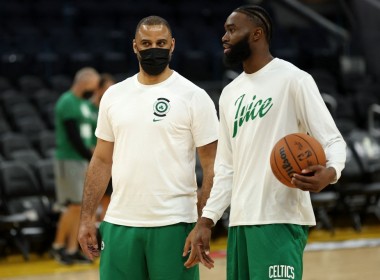 No NBA Finals experience, no problem for Celtics says Udoka

SAN FRANCISCO, United States (AFP) — Having no players with experience in the NBA Finals won’t be such a problem for the Boston Celtics, coach Ime Udoka said, even against a finals-familiar Golden State squad. The Warriors, who host Thursday’s opener in the best-of-seven series, are in the championship final for the sixth time in eight years and chasing their fourth crown in that span, sparked by core veterans Klay Thompson, Stephen Curry and Draymond […] 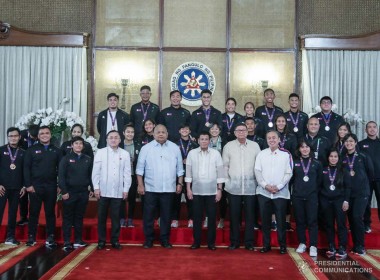 Hopes programs and support for PHL athletes to continue in the next administration   (Eagle News) – President Rodrigo Duterte praised the Filipino athletes who participated in the 31st Southeast Asian Games in Vietnam, for bringing honor to the country. Philippine athletes won 52 golds, 70 silvers, and 104 bronze medals in 37 out of 39 sports that they had joined. During the program, 178 medalists were awarded the Order of Lapu-Lapu by President Duterte. […] 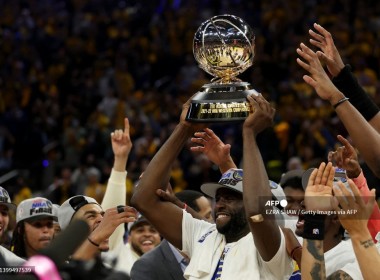 Klay Thompson scored a game-high 32 points and the Golden State Warriors advanced to the NBA Finals for the sixth time in eight seasons by defeating Dallas 120-110 on Thursday. The Warriors, chasing a fourth title in eight campaigns, won the best-of-seven Western Conference finals 4-1 and secured a place in June’s title showdown against either the Boston Celtics or Miami Heat. The Celtics carry a 3-2 series lead into Friday’s sixth game of the […]