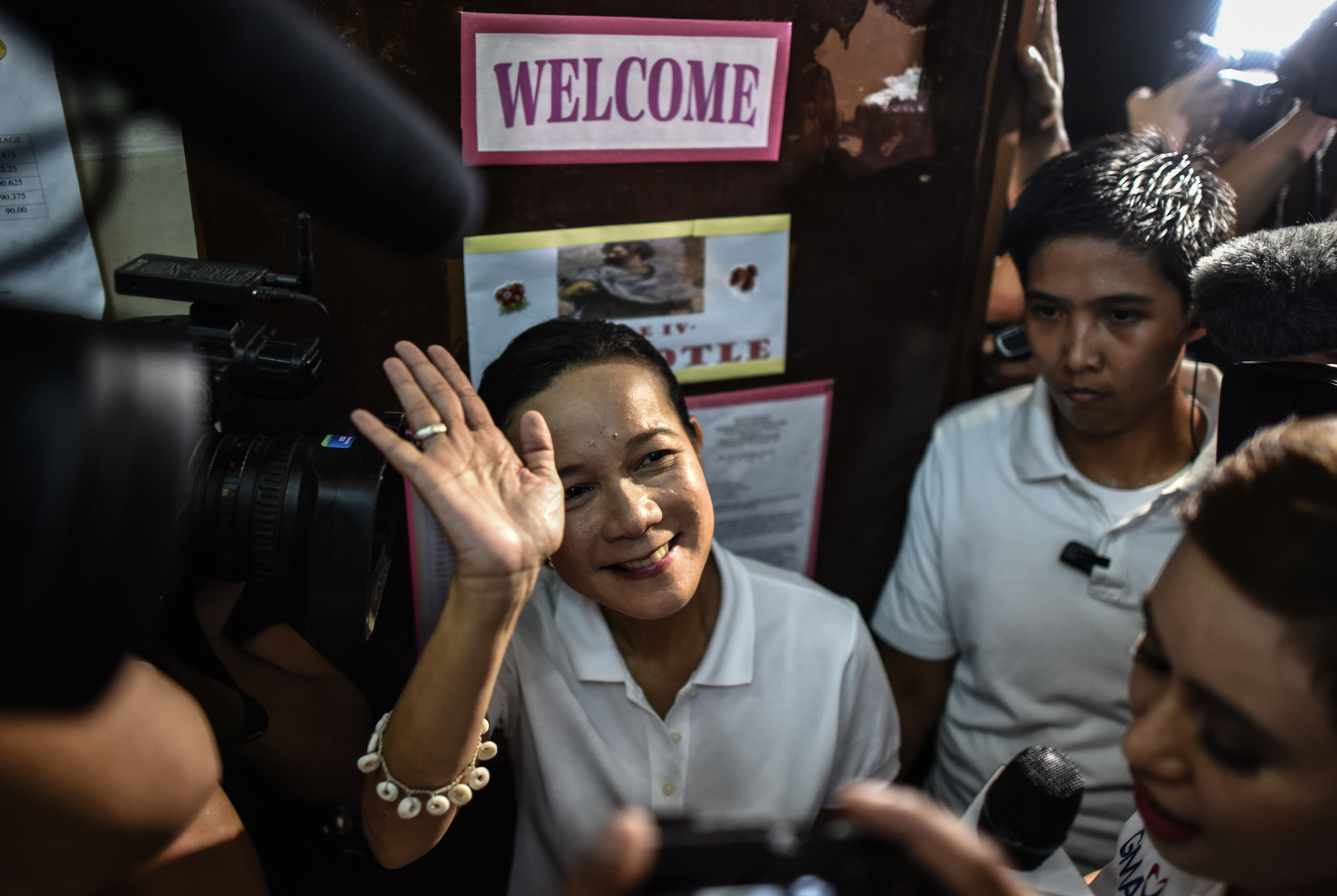 (Eagle News) — Senator Grace Poe on Monday night conceded to Davao City Mayor and presidential frontrunner Rodrigo Duterte as unofficial partial quick counts of election returns from the Commission on Elections showed Duterte at an early lead.  As of 10:40 p.m., Duterte leads with 12,606,829 votes based on the partial unofficial quick count of election returns received by the COMELEC. Liberal Party standard bearer Manuel “Mar” Roxas II comes in at second with […] 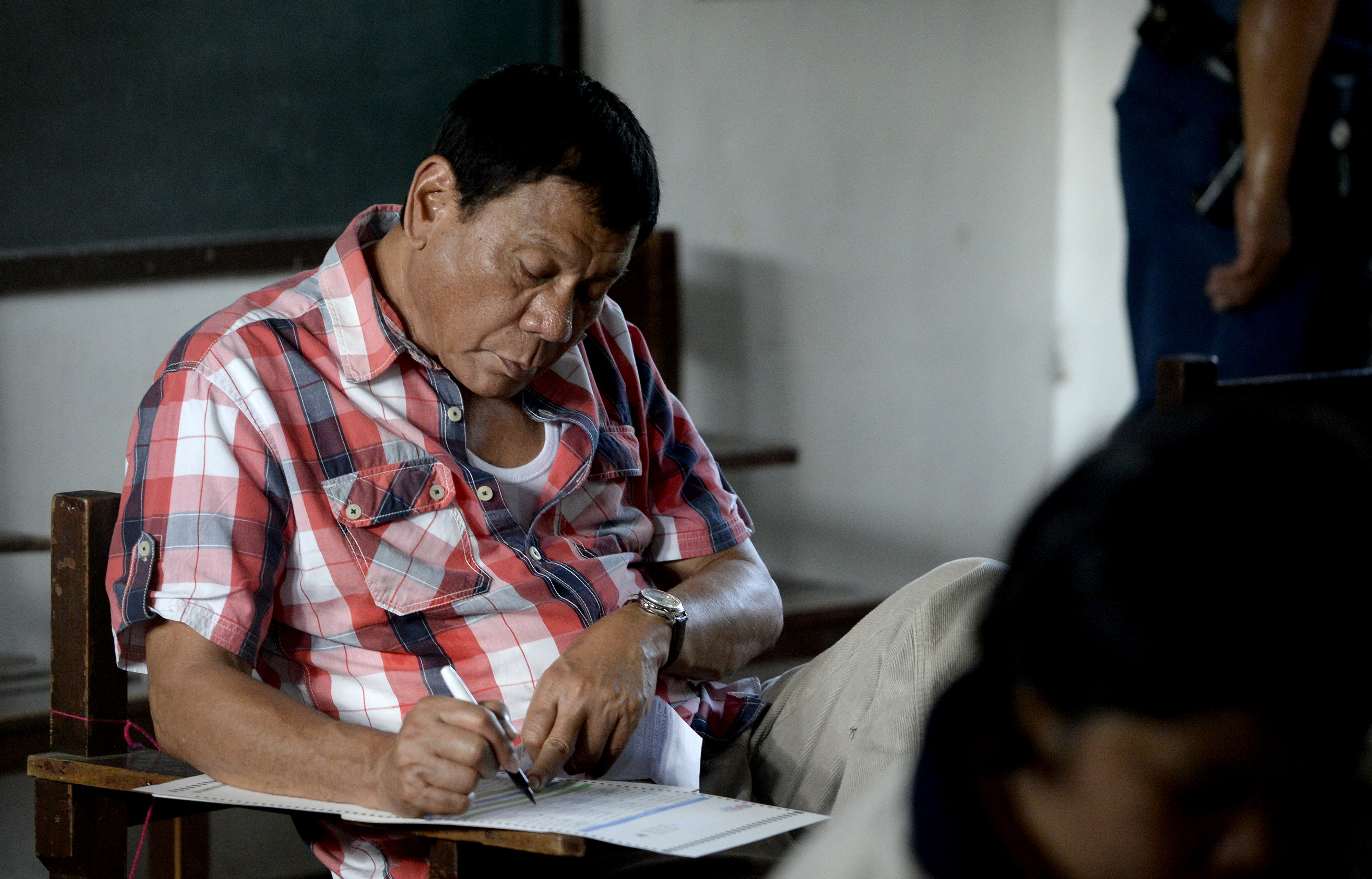 (Eagle News) – Presidential candidate and survey front runner Davao City mayor Rodrigo Duterte voted past 2 p.m. on Monday, May 9, becoming the last of the “presidentiables” to cast his vote on election day. Duterte, wore a checkered red polo, when he went to his polling precinct at the Daniel R. Aguinaldo National High School to vote.  He was accompanied by his common-law-wife, Cielito “Honeylet” Avanceña. The Davao City mayor has been […] 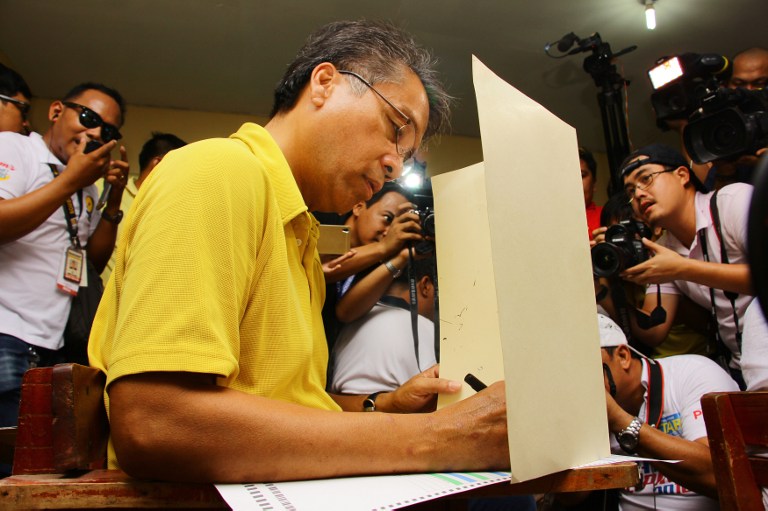 (Eagle News) — Liberal Party presidential candidateManuel “Mar” Roxas II voted in precinct 722-A in Poblacion 5, Roxas City, Capiz. He was accompanied by his wife, broadcaster and television personality Korina Sanchez.   Before voting, Roxas first ate at a “carinderia” in a public market in Roxas City. He immediately headed to the Liberal Party headquarters in Quezon City where he continued to monitor the elections. 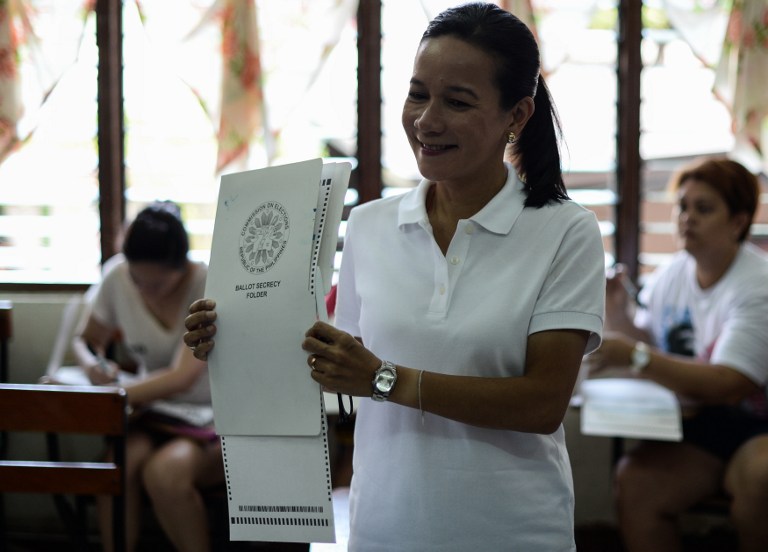 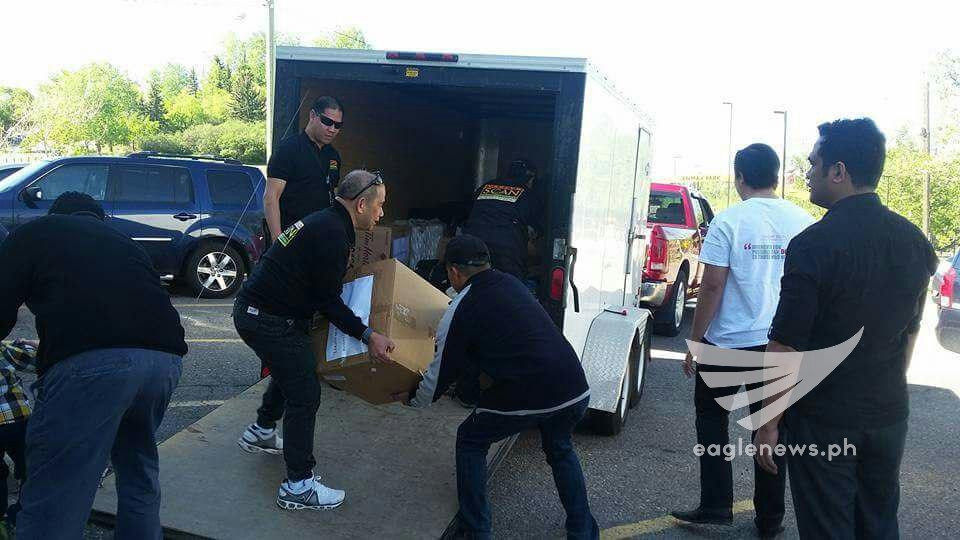 (Eagle News) — Iglesia Ni Cristo members in Canada prepare food and other items to help victims of the forest fire still raging in Fort McMurray in Alberta, Canada. Some of those affected by the wildfires have already reached Edmonton, Canada with harrowing tales of how they had escaped the infernal flames.   The usual five hours of driving time from Fort McMurray to Edmonton became 15 hours of travel time because of heavy traffic […] 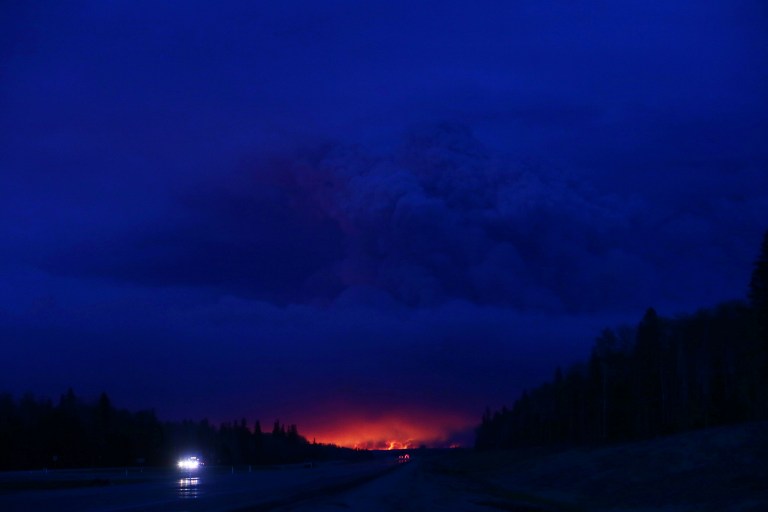 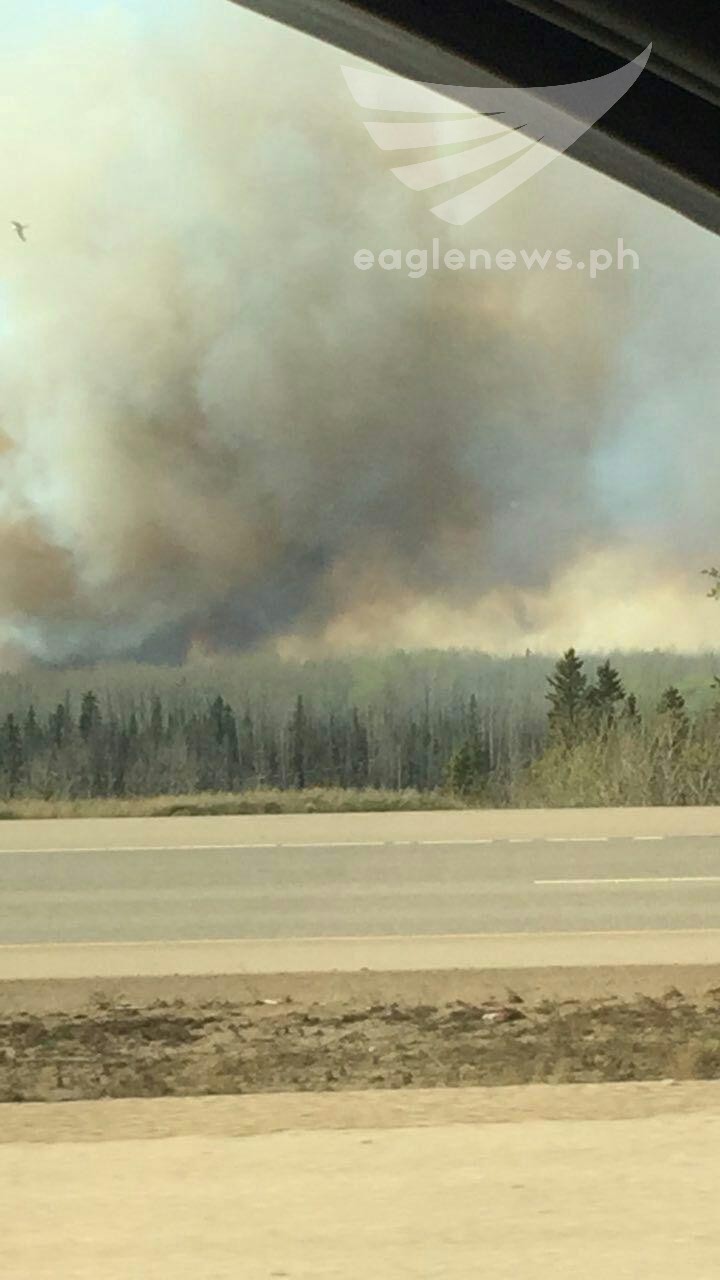 (Eagle News) — These photos of the ongoing wildfire in the Canadian City of Fort McMurray show what residents see there as they try to evacuate from the city.  These photos were taken by Eagle News’ Brother Napoleon Manalo Jr., who, along with his family, were among those who evacuated from the area. The raging wildfires burned many houses and establishments, and residents hurriedly left with whatever belongings they can carry. Brother Napoleon said they […]