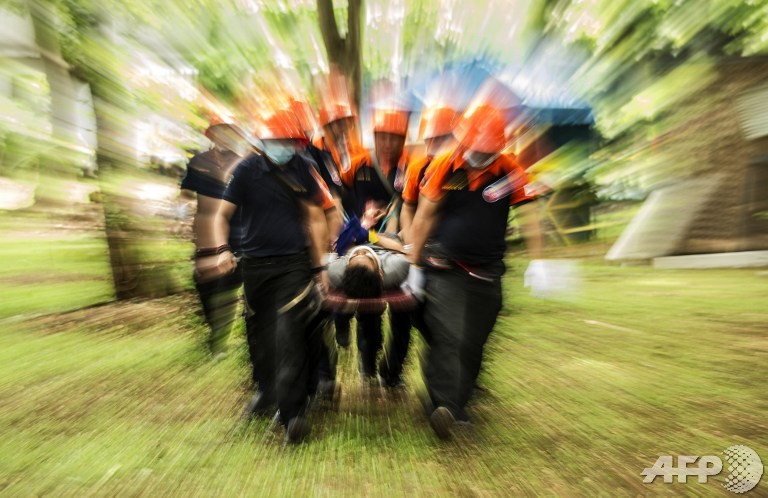 MANILA, Philippines (AFP) — Rescuers carry a mock earthquake victim at a hospital vicinity during a simultaneous metro-wide earthquake drill in Manila on June 22, 2016. The drill is being implemented as part of the preparation for the so-called “big one”.  NOEL CELIS / AFP 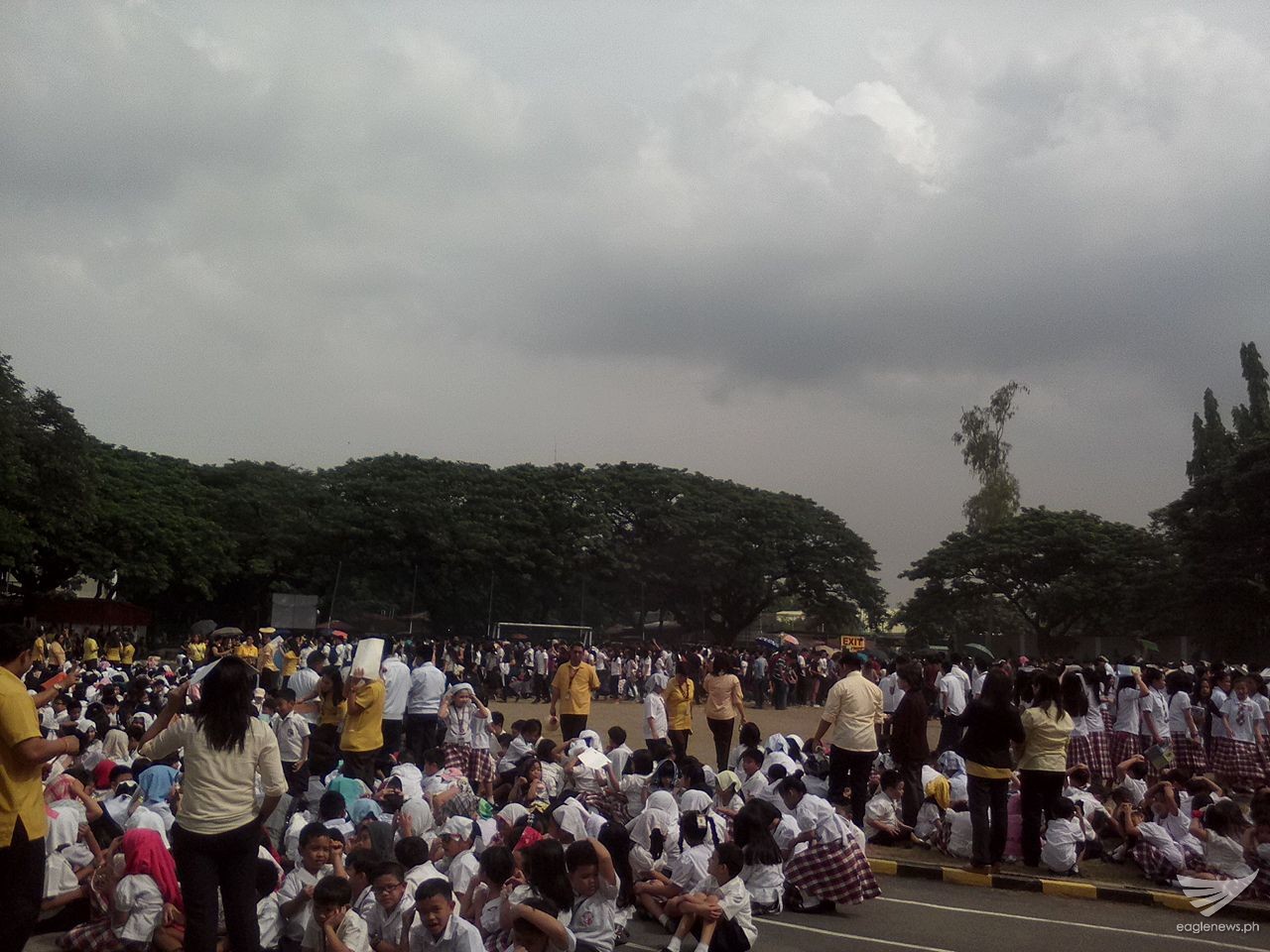 Students in Silay North Elementary School, Negros Occidental gathered outside the school premises after hearing the siren that signals the start of the earthquake drill. 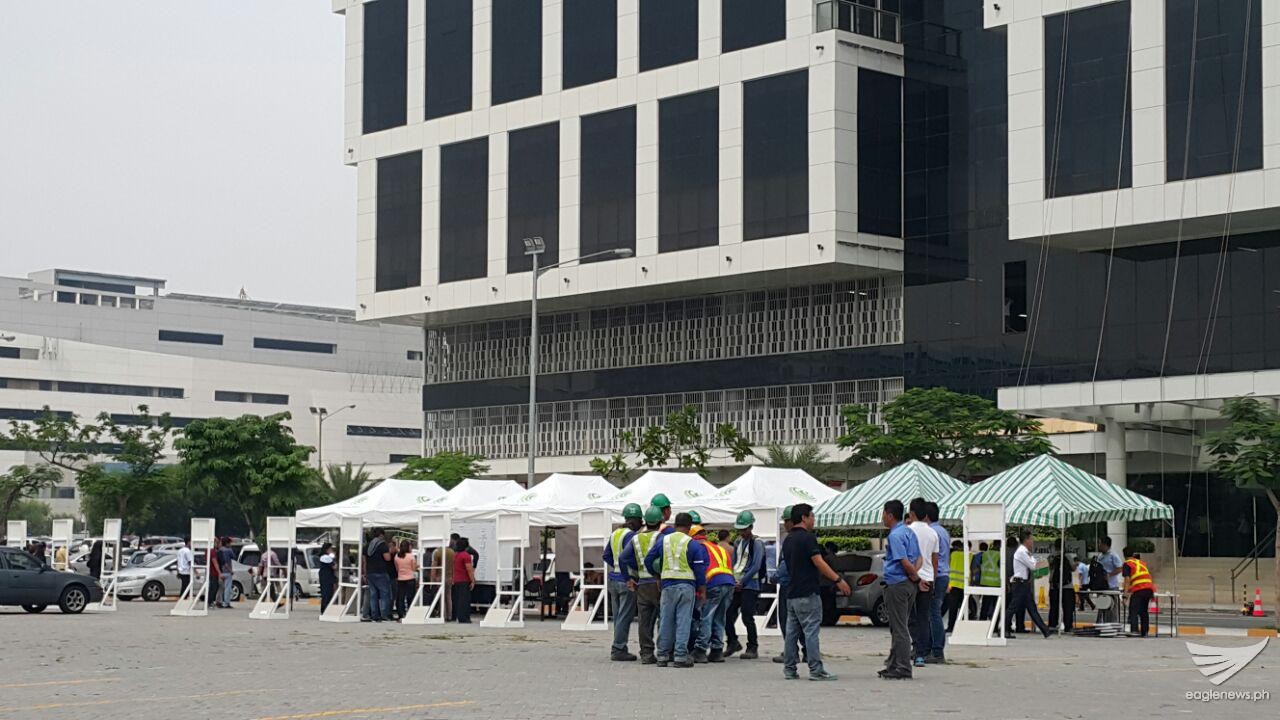 Preparation before the Metrowide Shake Drill in MOA, Pasay City 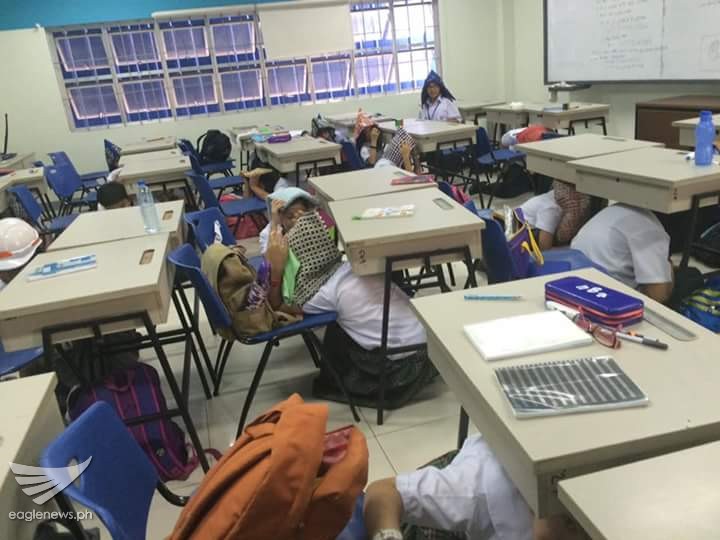 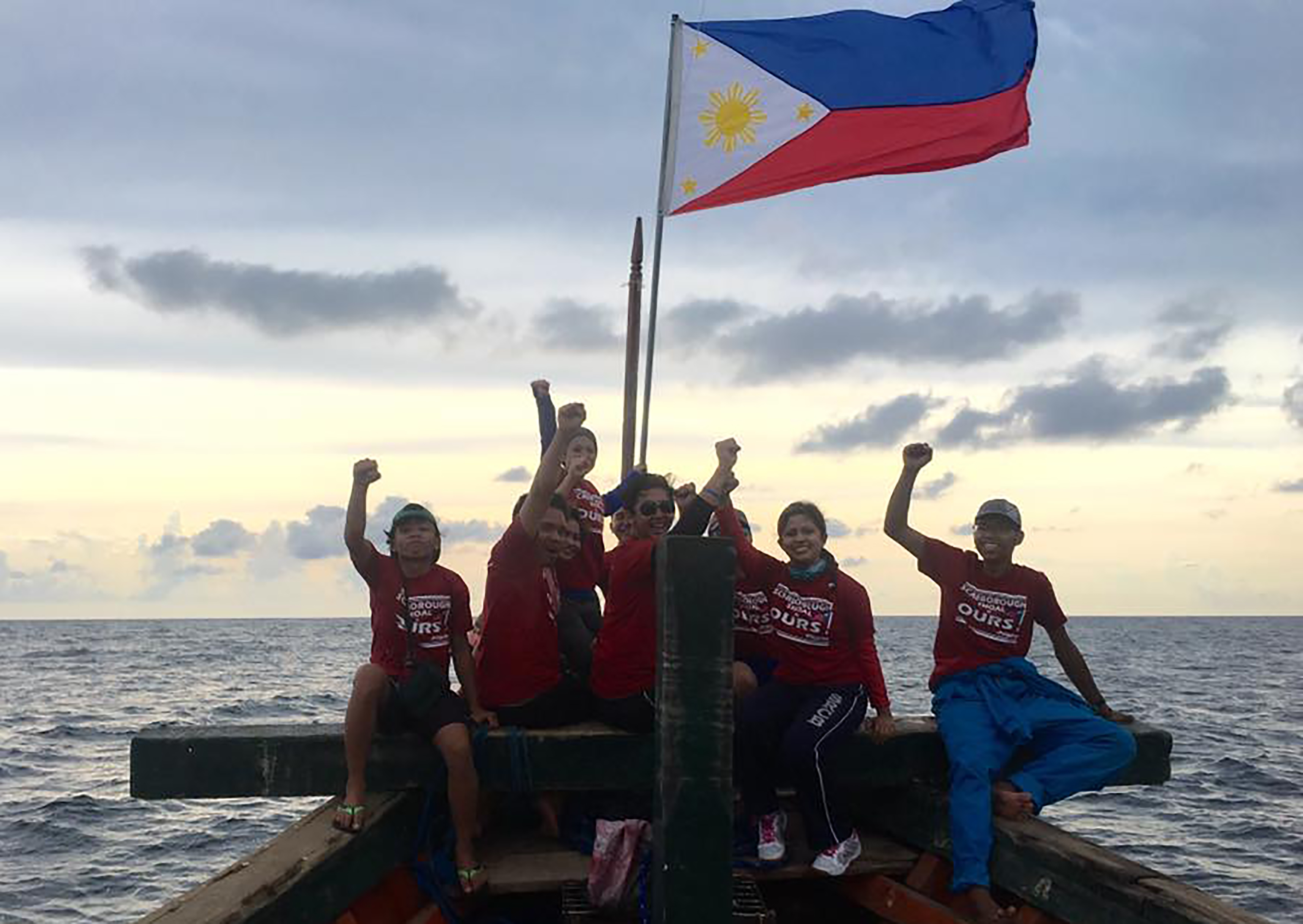 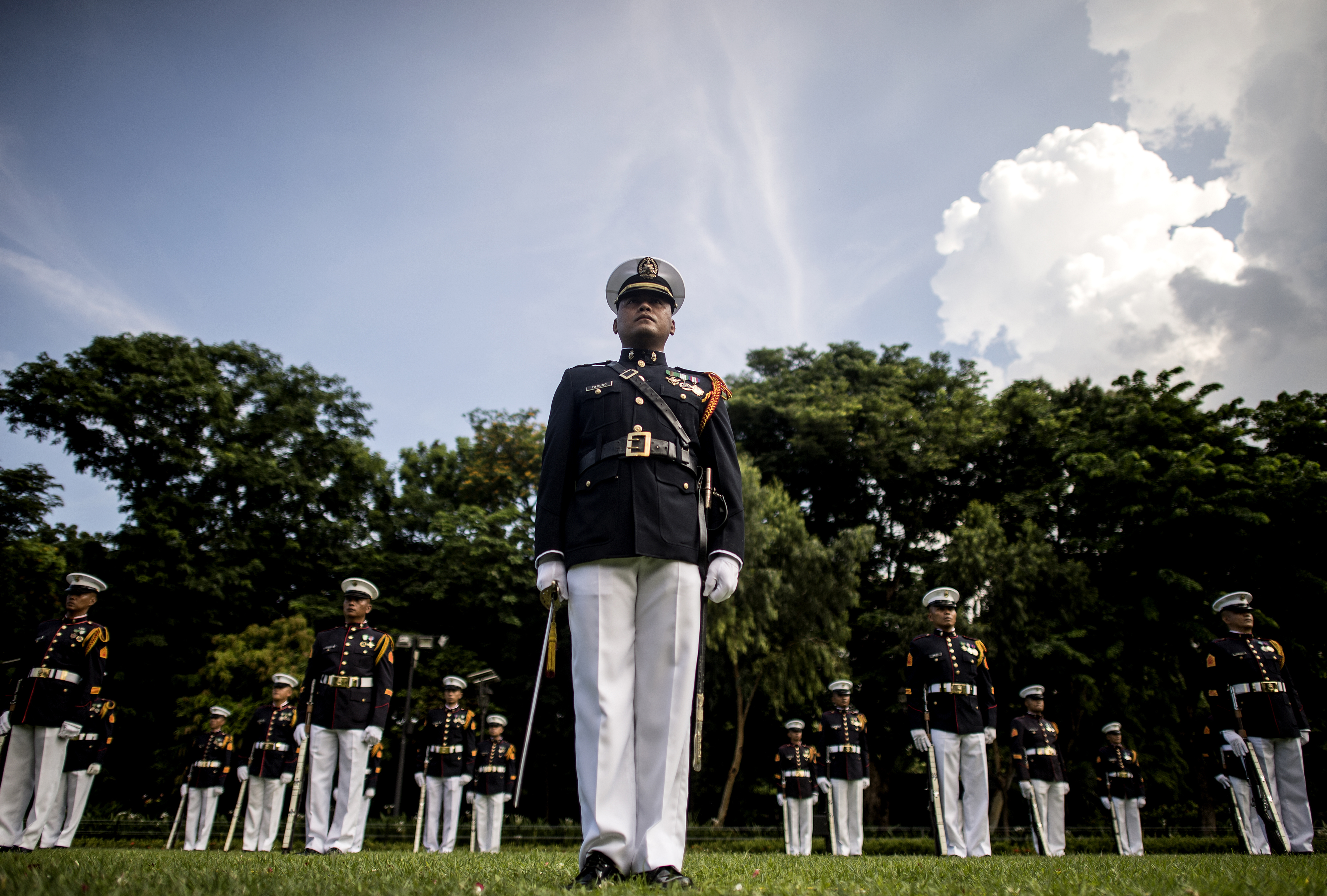 MANILA, Philippines (AFP) — Philippine honor guards stand in formation during the 118th Independence Day celebration in Manila on June 12, 2016. Aquino called on his countrymen on June 12 to fight attempts to take away their freedoms as he prepared to hand over power to president-elect Rodrigo Duterte, who has vowed to kill tens of thousands of criminals. (NOEL CELIS / AFP)