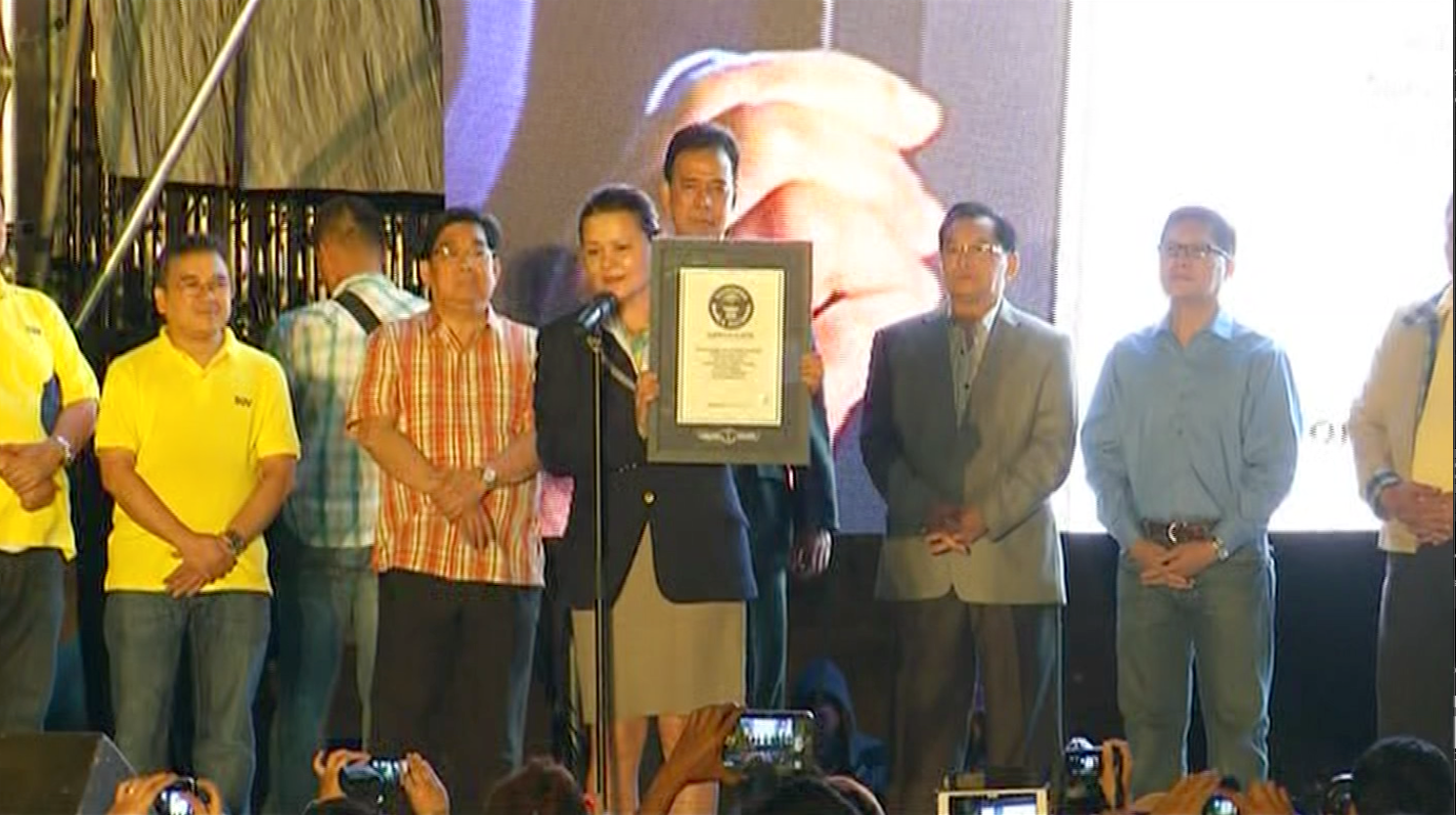 MANILA, Philippines — A week after setting two world records for its Worldwide Walk for typhoon Yolanda survivors, the Iglesia Ni Cristo, has set another world record, this time, for the most number of hunger relief packs distributed within eight hours for its Lingap sa Mamamayan or Aid to Humanity conducted in Palayan City, Nueva Ecija Saturday, February 22. It was the sixth Guinness World Record of the INC since July 2012, and the third […]

A week after breaking two Guinness world records for the largest charity walk, the Philippines was once again declared as “officially amazing” after setting the record for the most number of hunger relief packs distributed within eight hours. The declaration was made by Guinness Book of World Records Adjudicator Seyda Subasi Gemici at Laur, Nueva Ecija, at the close of the Lingap sa Mamamayan conducted by the Iglesia ni Cristo. “I have the pleasure to […] 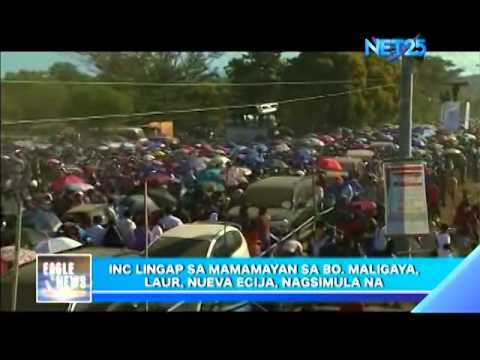 A week after bagging two Guinness world records with its WorldWide Walk for Yolanda victims, the Philippines once again gears for a new record with the Iglesia ni Cristo’s Lingap sa Mamamayan ni Laur, Nueva Ecija.  The Lingap, which started at 9:07 Saturday morning, vies to set the most number of hunger relief packs distributed in eight hours.  It is one of the biggest Lingap events held by Iglesia Ni Cristo, and is part of the […] 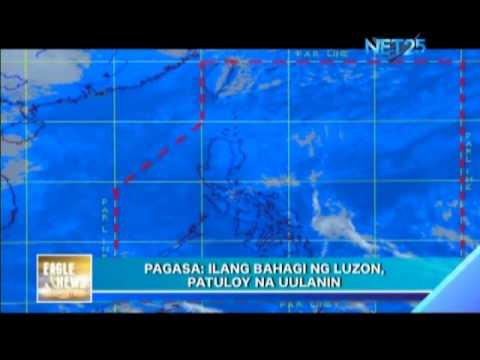 Several parts of Luzon including Cagayan Valley, Bicol Region, Aurora and Quezon Province as well as Eastern Visayas will experience rains brought by the tail-end of the cold-front 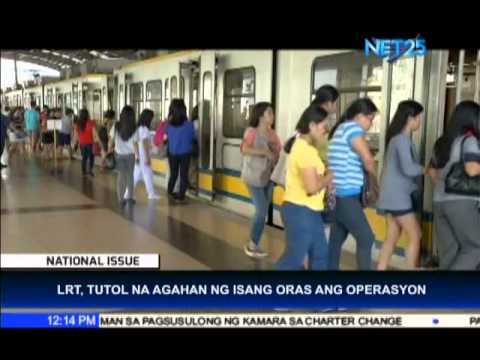 In an exclusive phone patch interview by Angelo Palmones of Radyo Agila Balita Alas Dose,  Light Rail Transit Authority Spokesperson Atty. Hernando Cabrera, said they do not agree with the proposal to start operational hours  of the LRT earlier than usual because this will lessen the time they need for the proper maintenance of their facilities. 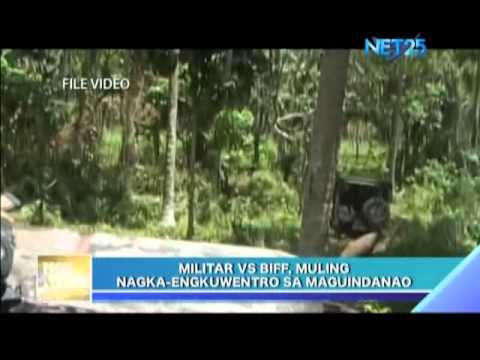 New Encounter Between Military and BIFF

Sixth Infantry Division, Philippine Army Spokesman Colonel Dickson Hermoso said that while the military were doing their patrol rounds in Barangay Mustafa, Maguindanao, they were shot at by the Bangsamoro Islamic Freedom Fighters. The military retaliated causing the armed group to retreat. The military recovered high-caliber weapons left by the rebels. There were no injuries on the part of the military who are now in hot pursuit of the BIFF. 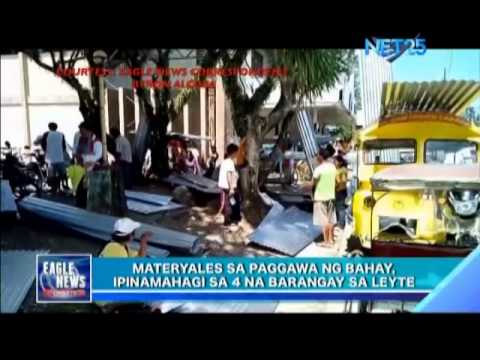 The Department of Social Welfare and Development, together with the International Organization for Migration, gave materials for housing to four barangays in Leyte. 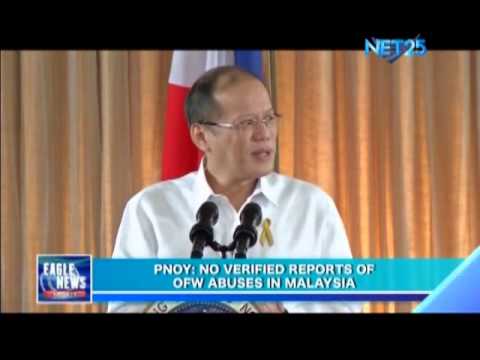 Aquino: No Verified Reports of OFW Abuses in Malaysia

President Aquino said that he has yet to see verified reports regarding alleged humans rights violations against OFWs in Malaysia. 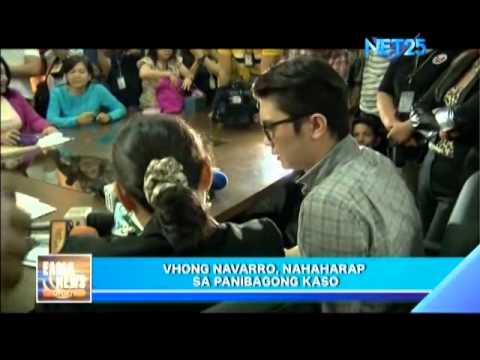 Television host and actor Vhong Navarro is facing a new rape complaint. A certain Roxanne Acosta has filed a rape case against the actor in the Pasig City Prosecutors Office, according to her lawyer Virgilio Batalla.  Acosta, who hails from Cebu City, has reportedly joined several beauty pageants including Ms. Resorts World 2010 and Miss Bikini Philippines.  Meanwhile, the cases filed by Navarro and Deniece Cornejo and her friend Cedric Lee still remain unresolved. 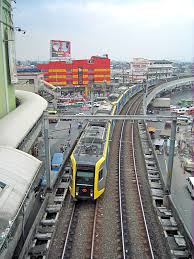 The Light Rail Transit Authority may add travel hours for LRT passengers, in view of the heavy traffic expected to be caused by the various construction projects along EDSA, including the Skyway 3 project. LRTA Spokesman Hernando Cabrera said they would shorten the time spent in inspecting the trains to ensure additional travel hours for their passengers. 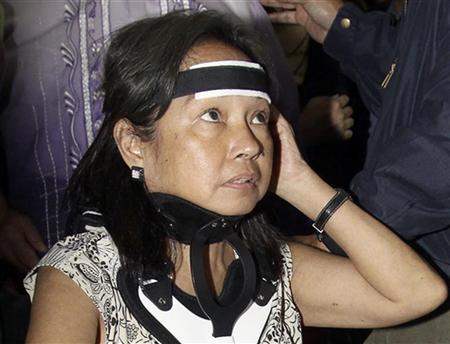 MANILA, Feb. 20 (PNA) — The Sandiganbayan on Thursday said it had dismissed the petition for bail filed by former President and now Pampanga (2nd District) Rep. Gloria Macapagal-Arroyo in connection with the plunder case filed against her. In the ruling, the Sandiganbayan denied Mrs. Arroyo’s motion for reconsideration and the supplemental petition for bail for lack of merit. In her petition, Mrs. Arroyo argued that she would like to be temporarily released from hospital […] 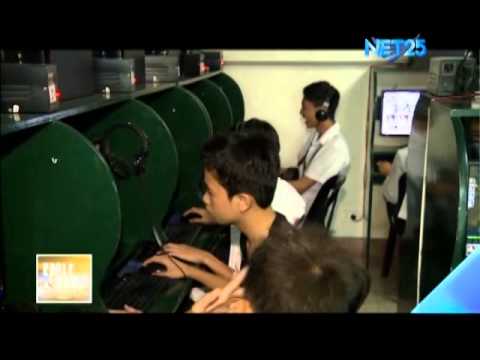 The Philippine National Police Anti-Cybercrime Group admitted that it would be difficult for them to determine the identity and arrest online libel suspects. According to PNP Anti-Cybercrime Group Chief Senior Superintendent Gilbert Sosa, the police would need digital evidence to catch online libel suspects, but this would be difficult as the suspects can post a different picture and digital information.  They could also erase digital evidence. That is why traditional methods of investigation would still […]