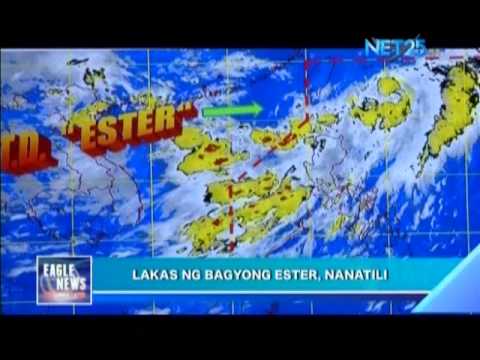 According to the PAGASA, “Ester” is now moving northeast of the country and may leave the Philippine area of responsibility tomorrow but the storm is maintaining its strength and is pulling the southwest monsoon on its wake, bringing rains to the northern and central parts of the country, including Metro Manila. 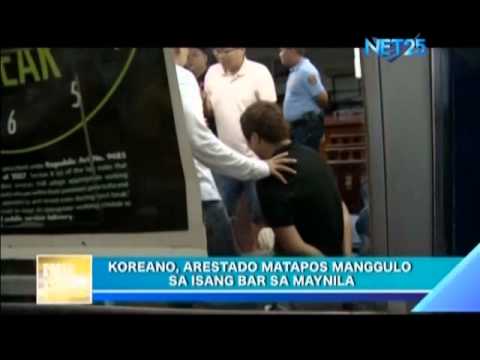 A 32-year old Korean national was arrested after behaving violently in an establishment in Malate, Manila due to the influence of alcohol. 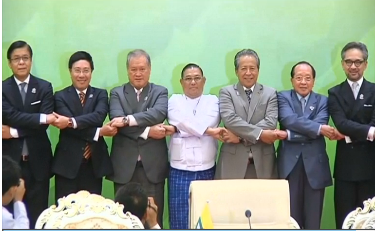 Presidential Communications Operations Office Secretary Herminio Coloma, Jr. has said that the media will play a significant role in raising awareness as the Association of Southeast Asian Nations (ASEAN) prepares for regional integration next year. The fulfillment of this ASEAN integration dream will not come as one big bang but it will gradually unfold and blossom, Coloma said. “As ministers responsible for information, ours is the vital yet daunting task of creating heightened awareness and […] 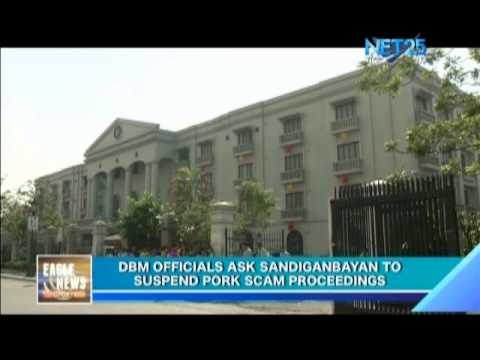 Department of Budget and Management officials ask the Sandiganbayan to stop pork barrel scam proceedings in a consolidated action due to the lack of probable cause. 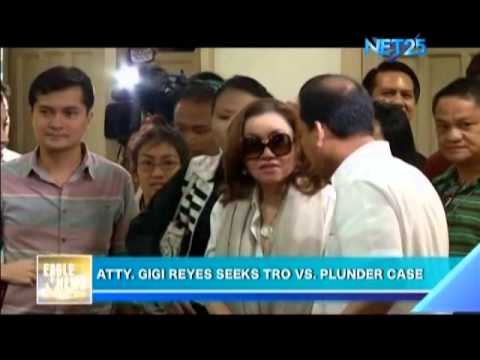 Senator Enrile’s former chief of staff, Atty. Gigi Reyes is asking the Supreme Court to stop the plunder charges filed against her in connection with the pork barrel scam. 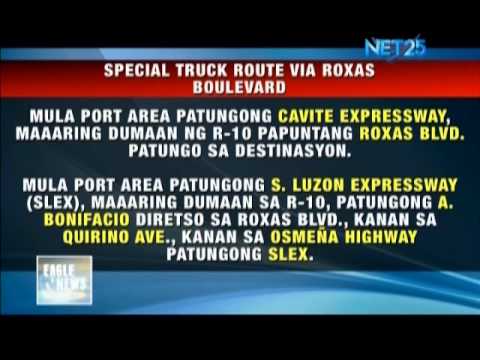 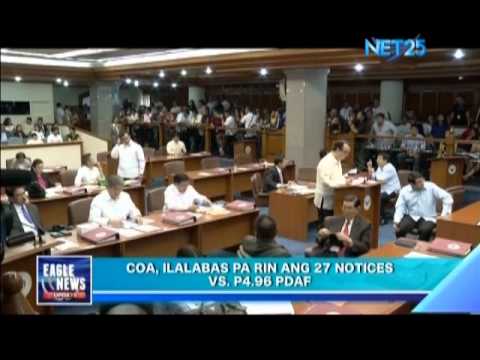 Additional notices of disallowance to be issued by COA

The Commission on Audit will issue additional 27 notices of disallowance from the initial 19, compelling the three senators and 4 congressmen to return the money that they got from the alleged pork barrel scam. 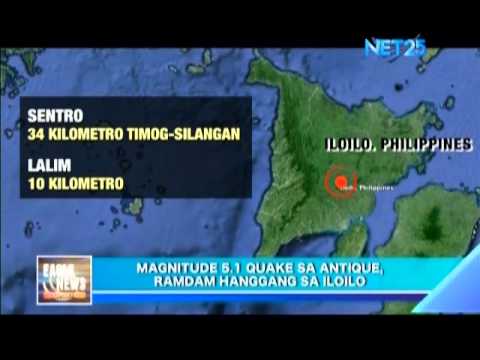 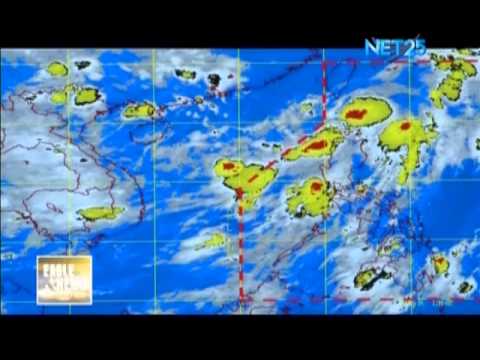 According to the PAGASA, Luzon is now affected by the southwest monsoon weather system, bringing rains to the northern part of the country, including Metro Manila. A low pressure area is now spotted near Laoag City.

Enrile, Estrada, Revilla, Napoles, and others charged with 42 counts of graft

MANILA, Philippines — Senators Juan Ponce Enrile, Ramon “Bong” Revilla and Jose “Jinggoy” Estrada who had been charged with plunder along with alleged “pork barrel” queen Janet Lim Napoles is facing fresh charges before the Sandiganbayan. This was after the Ombudsman slapped 42 counts of graft on Monday, June 9, against the three senators, Napoles, two of her children, officials of government firms and private persons at the Sandiganbayan. The graft charges constitute the second […]

In an attempt to step up actions against sexual violence, a global summit will be held on June 10 to 13 to tackle the issue. 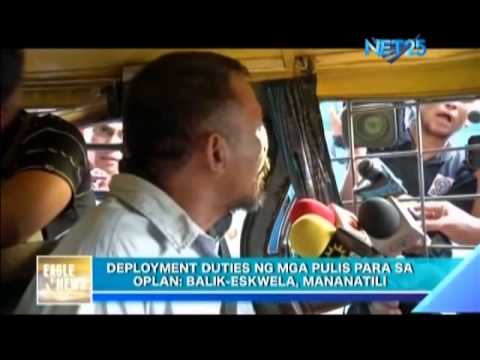 Police will remain deployed for start of classes of private schools

As private schools start their classes, 18, 500 police remain at deployment duties all over Metro Manila to implement the security measures of “Oplan Balik Eskuwela 2014”.