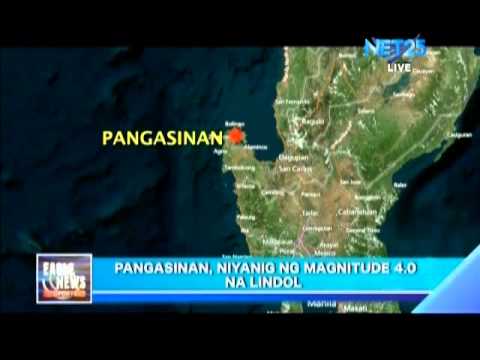 According to the Philippine Institute of Volcanology and Seismology, a magnitude 4.0 earthquake hit Bolinao, Pangasinan this morning. No damage was recorded.

MANILA, March 27 (PNA) — A magnitude-4.0 earthquake jolted the province of Pangasinan on Thursday morning, according to the Philippine Institute of Volcanology and Seismology (Phivolcs). In its bulletin, the agency said the tremor occurred at 4:42 a.m. with its epicenter traced 21 kilometers northeast of Bolinao in Pangasinan. Phivolcs said the temblor, which was tectonic in origin, had a shallow depth of 18 kilometers. The agency said there was no casualty or damage reported […]

MANILA, Philippines — The Philippine National Police in Metro Manila will be placed on full alert Thursday, March 27, while the Armed Forces of the Philippines is on red alert for the whole of Central Mindanao. This is in relation to the scheduled signing by the government panel and the Moro Islamic Liberation Front on the Comprehensive Agreement on Bangsamoro or CAB. Police will particularly be on the look-out in the areas around Malacanang where […] 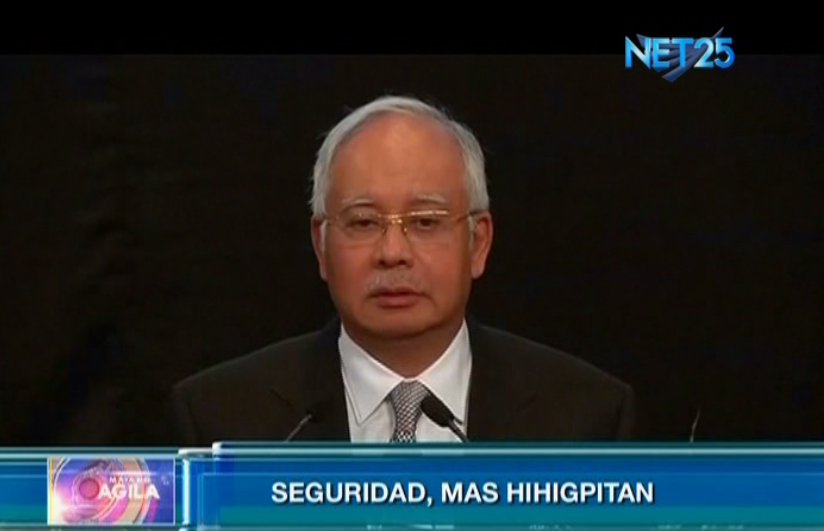 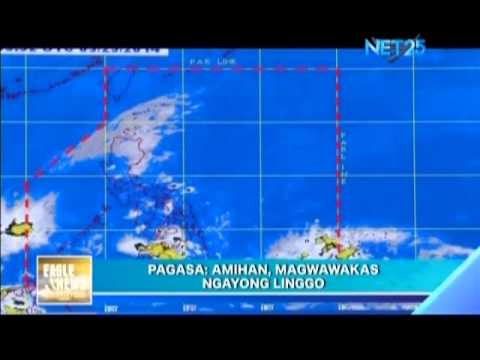 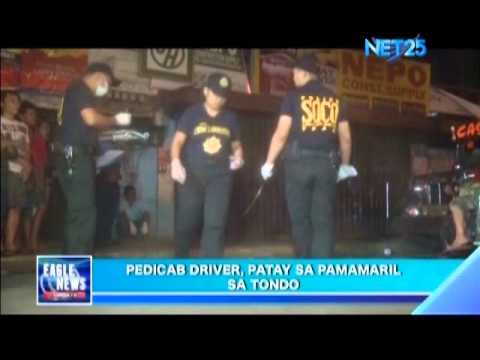 A pedicab driver was killed in Tondo after being gunned down by an unidentified suspect. 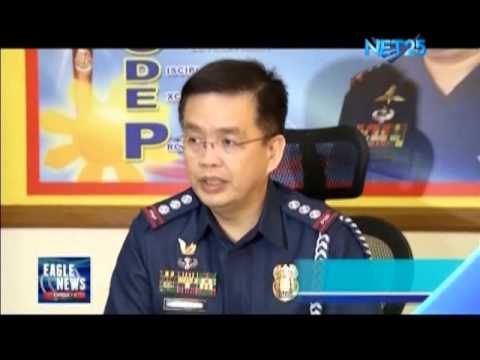 The Philippine National Police, in particular, the National Capital Region Police Office, is ready for the signing of the peace agreement between the Moro Islamic Liberation Front and the Government, which will be held in the Malacañang. The PNP has also alerted its crowd management team, in the event that there will be protests during the signing. 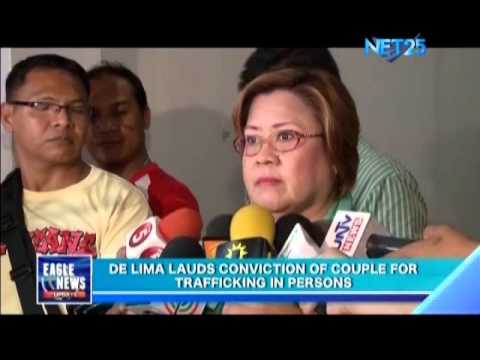 De Lima lauds conviction of couple for trafficking in persons 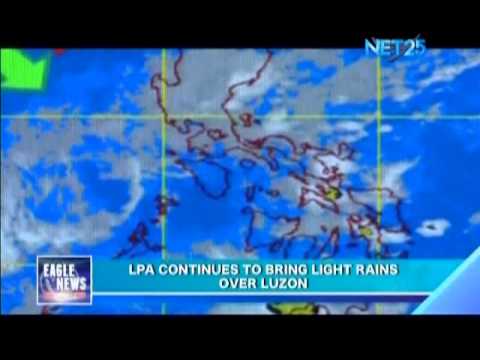 PAGASA said that the low-pressure area in Palawan will continue to cause rains in Luzon. 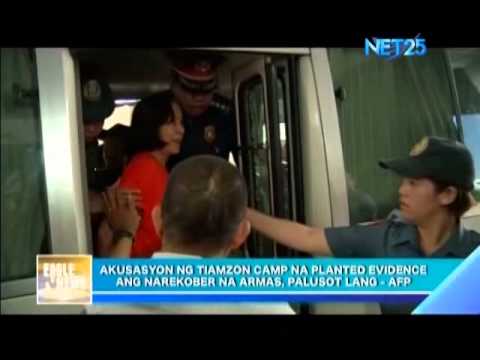 The Armed Forces of the Philippines denied the accusation of the camp of the spouses Benito and Wilma Tiamzon that the recovered firearms when they were arrested were planted evidence. 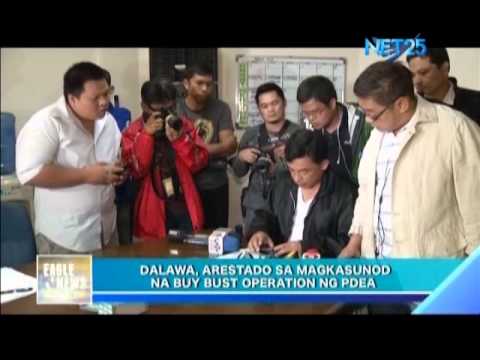 In two consecutive buy-bust operations by the Philippine Drug Enforcement Agency, an Indian National was arrested while having in his possession 223 suspected ecstasy tablets worth 330,000 pesos. The Indian National is suspected to be a member of a drug syndicate selling ecstasy in Metro Manila and Region III. In another operation, a 22 year old Filipino was arrested in Makati. The suspect has in his possession 100 grams of marijuana.