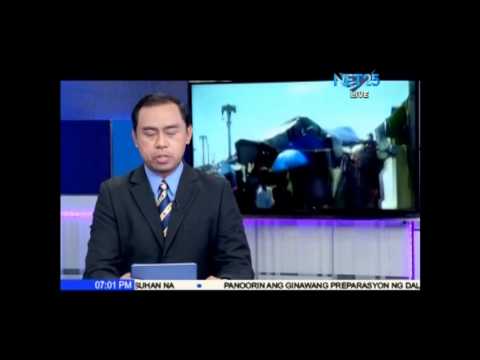 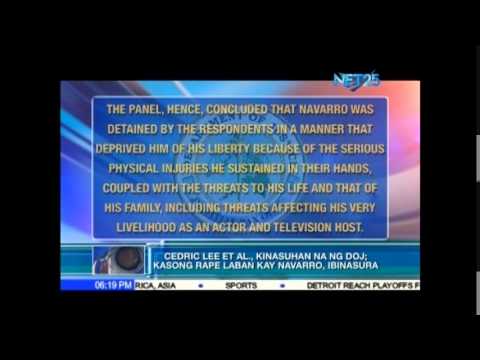 Serious Illegeal Detention Cases Filed By DOJ vs Cornejo, Lee, and Others For Mauling Navarro

The Department of Justice filed charged Cornejo, Lee and several others on Thursday at the Taguig Regional Trial Court serious illegal detention on the alleged mauling of actor/host Vhong Navarro In a 42-page consolidated resolution released Thursday, aside from Lee and Cornejo, charged are Cedric’s sister Bernice, Simeon Raz, Jose Paolo Gregorio Calma, Ferdinand Guerrero and Sajed “Jed” Fernandez Abuhijleh The DOJ also dismissed the defense of Lee’s group that the money they demanded from […] Rape complaint filed by Deniece vs Vhong dismissed by DOJ; Deniece, Cedric and 5 others charged by DOJ

MANILA, Philippines — The Department of Justice has dismissed the rape complaint filed by model  Deniece Cornejo against actor and TV host Vhong Navarro for lack of probable cause, as it ordered the filing of serious illegal detention and grave coercion against Cornejo, her friend Cedric Lee and five others. In a twist to the controversial case, the accusers became the respondents after the DOJ ordered the filing of charges against Cornejo, Lee and his […] 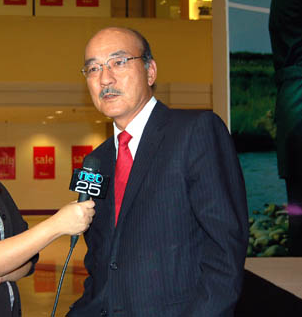 MANILA (PNA) — Japanese Ambassador to the Philippines Toshinao Urabe on Wednesday expressed apologies to Filipinos for acts of violence done during World War II (WW2). During a speech he delivered during the Araw ng Kagitingan (Day of Valor) rites at the Mt. Samat shrine in Pilar, Bataan, Urabe said that although 72 years have passed since WW2 it still hurts to remember the pain suffered by many. “I wish to express our heartfelt apologies […] 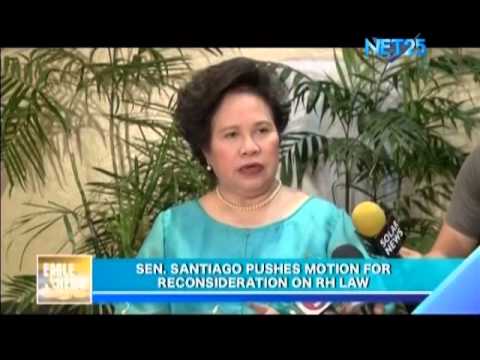 Senator Miriam Defensor-Santiago urged pro-RH groups to file a motion for reconsideration for the recent Supreme Court decision approving the RH law but striking down eight provisions, saying that the RH Law has the presumption of constitutionality, and that the burden of proof lies on the critics who alleges unconstitutionality. 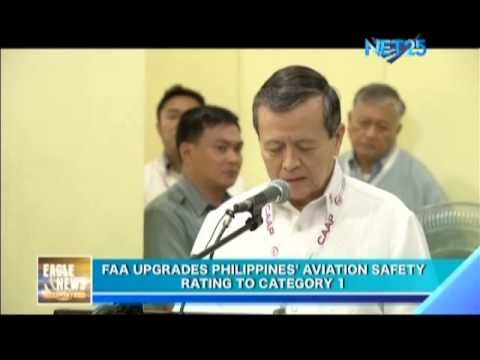 The Philippines has finally met the criteria for Category One rating, following a successful international aviation safety assessment this year. 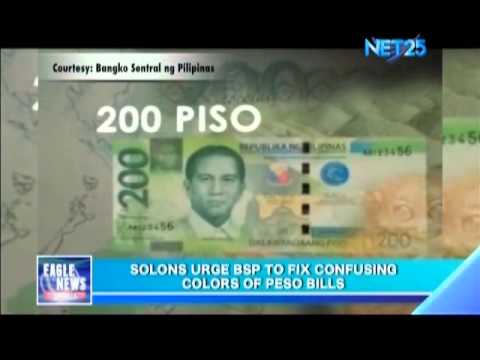 At least three Congressmen urged the Bangko Sentral ng Pilipinas to fix the confusing colors of the new peso bills, saying that many Filipinos, especially those suffering from color-blindness, experience being unwittingly short-changed. 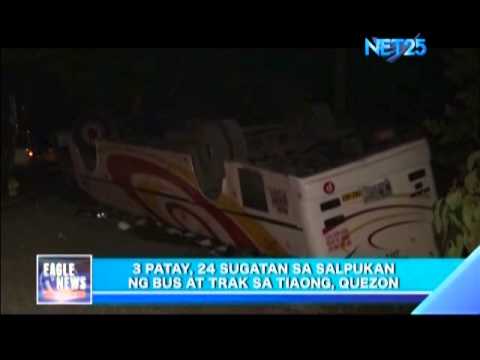 Three were confirmed dead, while twenty-four more are seriously wounded when a passenger bus and a truck collided in Maharlika Highway, Tiaong, Quezon. Malacañang will not counter Meralco’s generation charge this April

According to Presidential Communications Secretary Sonny Coloma, the palace is convinced that Meralco’s generation charge this April is reasonable and based on the reports made by Department of Energy Secretary Jericho Petilla, such increase is based on market-driven pricing. 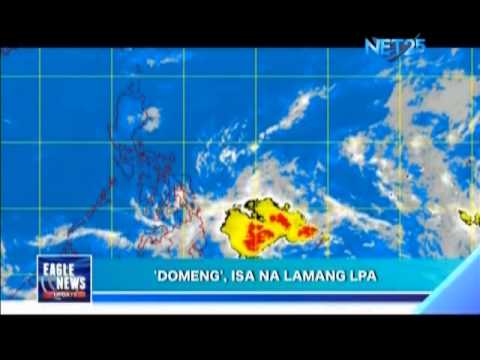 According to the PAGASA, “Domeng” weakens and once again becomes a low-pressure area located in Surigao del Sur, bringing rains in the areas of Caraga region. Davao, eastern Visayas and Misamis Oriental. 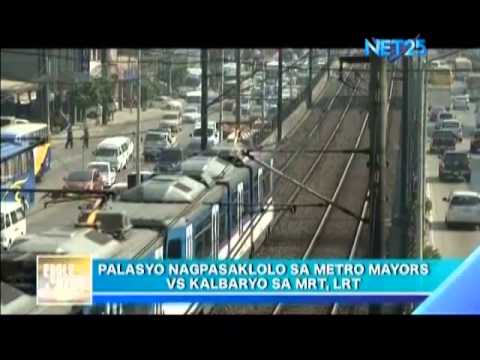 According to Deputy Presidential Spokesperson Abigail Valte, Malacañang is asking mayors of Metro Manila to help alleviate the problems faced by commuters using the mass railway transit, after learning from the Senate hearing that new coaches for MRT and LRT will arrive on 2015.

According to the Department of Labor and Employment, labor officials involved in the “sex for flight” scheme are still suspended.