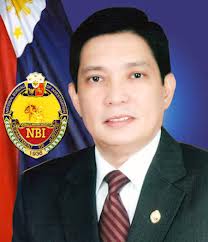 The Department of Justice (DOJ) has dismissed the frustrated murder case filed against former National Bureau of Investigation (NBI) director Magtanggol Gatdula. This is in connection with the ambush of NBI Deputy Director Reynaldo Esmeralda in February 2012. In its resolution, the panel of prosecutors found no evidence linking Gatdula to the said case. Esmeralda earlier claimed that the failed attack on his life was in connection with the alleged kidnapping and extortion case from […]

National Rondalla Workshop at the CCP

The Cultural Center of the Philippines announces that it shall be holding the CCP National Rondalla Workshop on April 8-12, 2014(Tuesday to Saturday) from 9:00 AM to 6:00 PM at various venues  in the CCP complex . The Workshop is open to rondalla groups all over the country who have been in existence for at least two (2) years and who wish to further hone their skills in rondalla technique and performance. The workshop modules […] 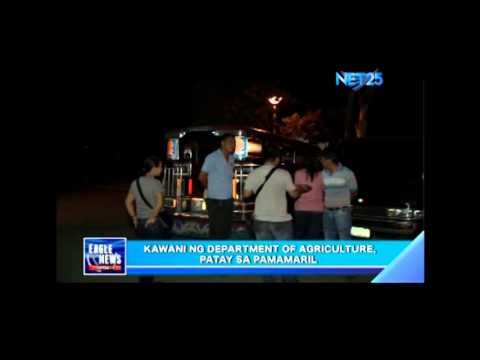 Nelly Palabay, a 55 year old resident of San Mateo, Rizal and employee of the Livestock Development Council of the  Department of Agriculture, was shot by a man while riding a public utility jeepney at the Central overpass Monday night (Feb. 11). 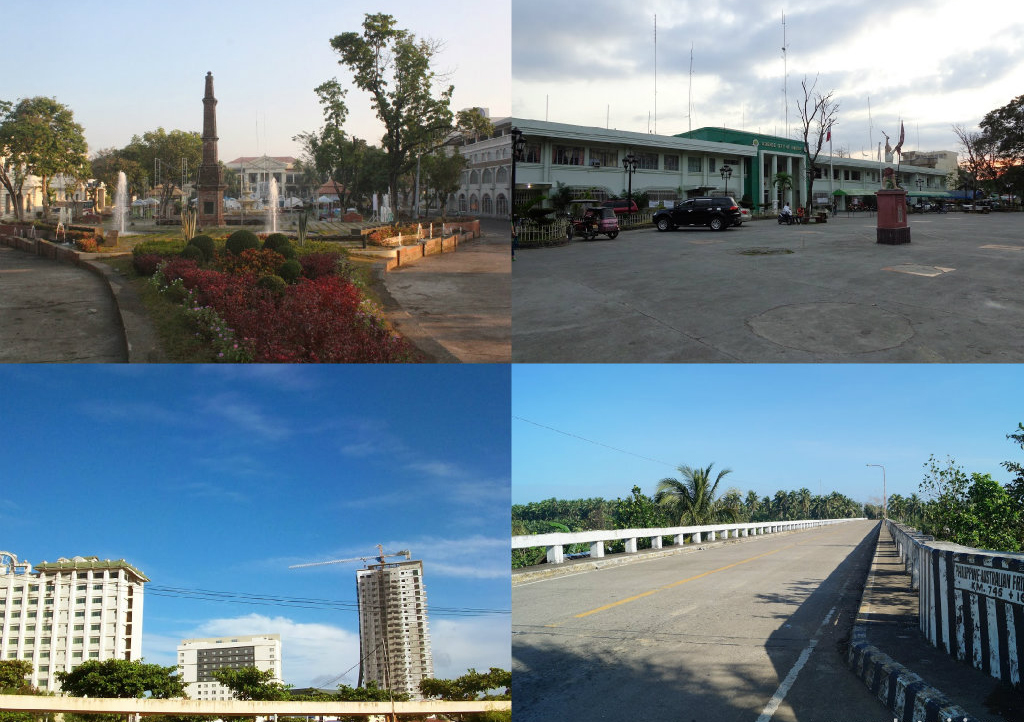 Exclusive: Various Sites Around the World Gear Up for INC World Wide Walk

It is just three days away and the excitement is already palpable as the various sites gear up for the upcoming “INC World Wide Walk For Those Affected by Typhoon Haiyan”. The international effort promises to set a world record, as hundreds of thousands are expected to participate in the momentous event. “INC World Wide Walk” will be held in major cities around the globe: 6 in Europe, 7 in Australia, 8 in Asia and […] 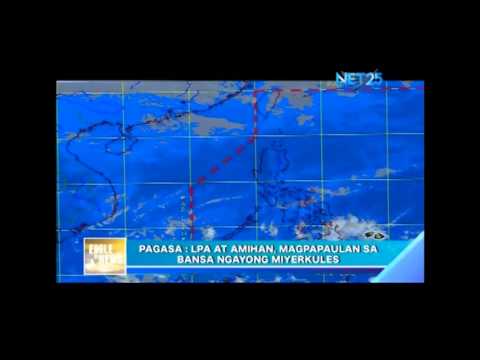 Eastern Visayas, Davao and CARAGA Region will experience rains brought by the tail-end of cold front and low pressure area. The rest of the country will experience fair weather with cloudy skies and isolated rain. 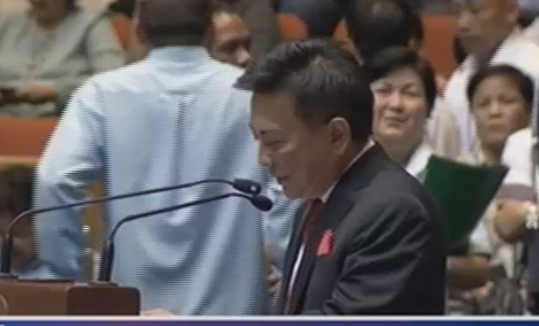 DOJ to file cases against lawmaker, 4 others for fake SAROs

MANILA, Philippines — The Department of Justice will file cases of falsification of public documents before the Ombudsman against a lawmaker and four others who faked their Special Allotment Release Orders (SARO). Justice Secretary Leila de Lima identified the lawmaker to be charged as Aklan Rep. Teoderico Haresco Jr.  The four others who will also be charged are Mary Ann Castillo, a consultant of Haresco; Emmanuel Raza, congressional staff of Zamboanga City Rep. Lilia Nuno; Elvie Rafael, […] 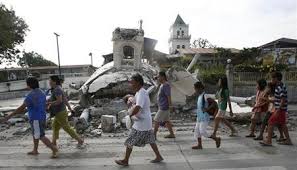 DSWD to build new houses for the homeless in Bohol

MANILA, Philippines — The Department of Social Welfare and Development said it will build more than 8,000 disaster-resilient houses  in Bohol for families who were affected by the 7.2 magnitude quake. DSWD Secretary Corazon Soliman said the project will be undertaken in partnership with the Habitat for Humanity under the Core Shelter Assistance Project (CSAP). The project aims to build a total of 8,083 disaster- resilient homes which will be environment-friendly.  The houses will be […] 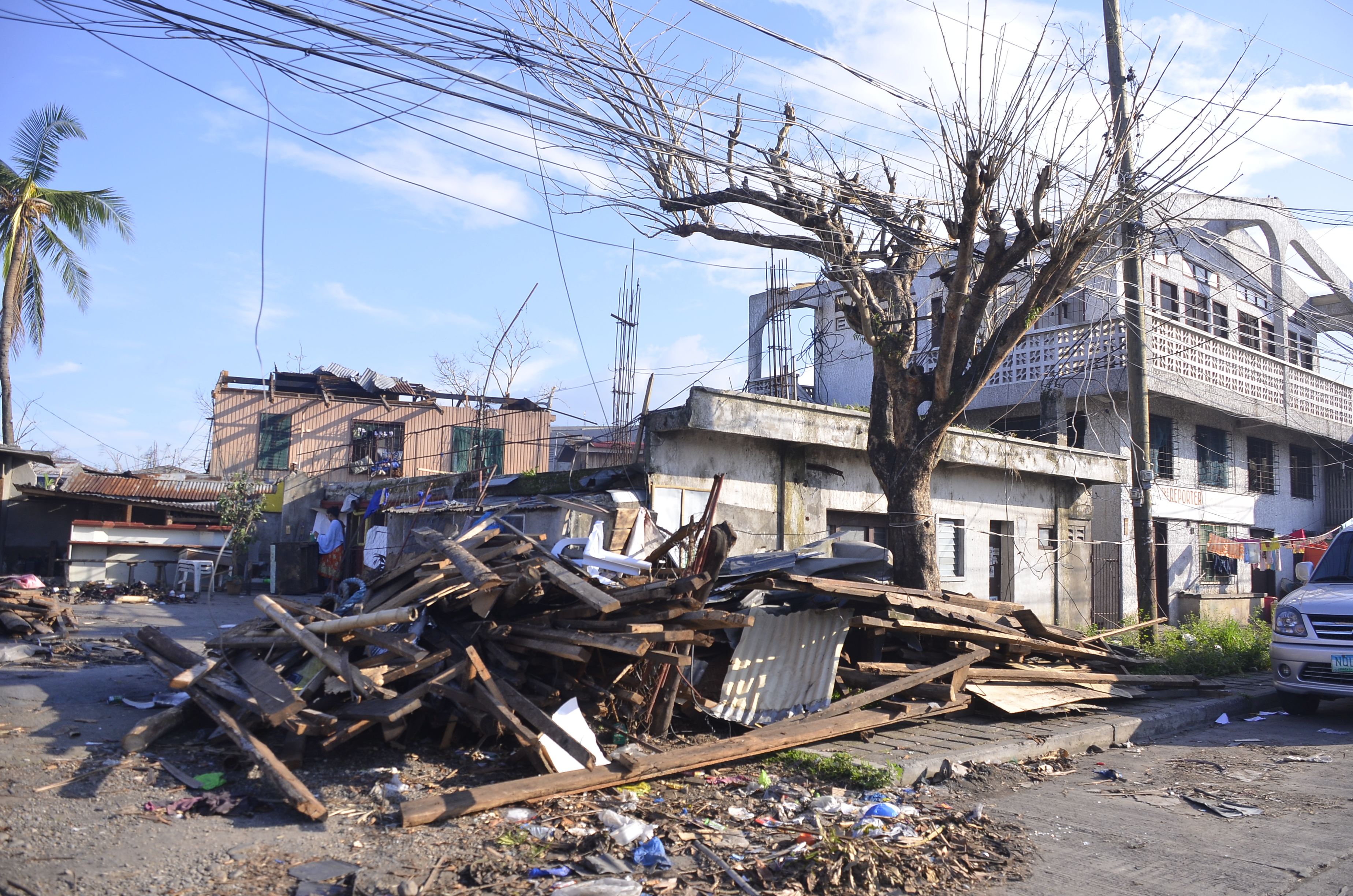 MANILA, Philippines — The Department of Budget and Management (DBM) announced Monday that a total of P17.69 billion has already been released since December for the recovery and rehabilitation of communities damaged by the outrage of the Super Typhoon Yolanda (Haiyan). Yolanda, considered as one of strongest typhoon on record, left more than 6,200 dead and a total P39.8 billion in damages to both property and livelihood. “True to the President’s word, the Administration has […] 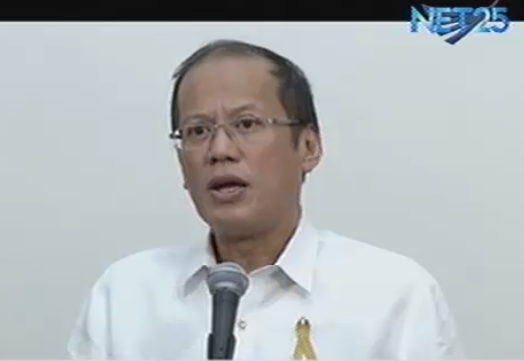 MANILA, Philippines (ENS) — President Aquino has called a meeting of all relevant government agencies about public road safety as he expressed alarm about the recent spate of fatal road accidents that involved passenger buses, Malacanang said Monday, February 10. The President was particularly “very concerned” and saddened with the most recent accident involving a G.V. Florida bus that fell into a ravine in Bontoc, Mountain Province killing 14 passengers, one of whom was actor-comedian […] 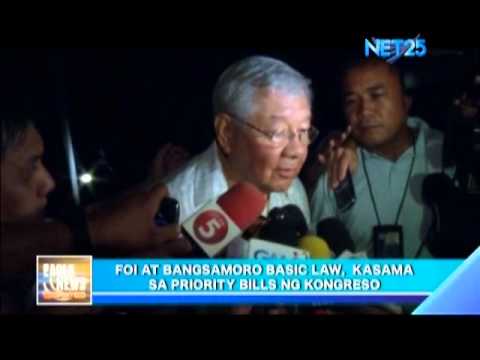 House Speaker Feliciano Belmonte announced on Monday (February 10) that the Freedom of Information bill is one of the priority bills being pushed in  Congress.  He promised to have it passed by the end of his term. The announcement was made in the face of the slow progress of the FOI bill in Congress.  Discussion in the House of Representatives of the FOI bill has not gone past the committee level.  Another priority bill for […] 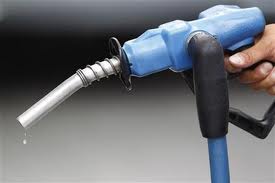 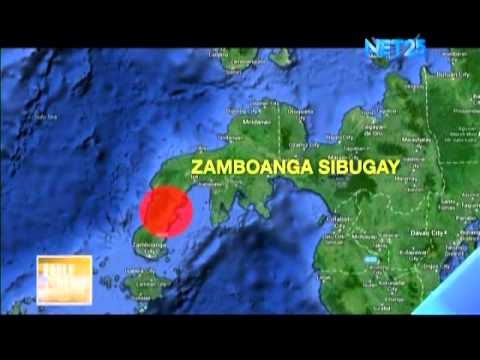 One dead, 11 injured as SUV Falls Off Cliff in Zambo

A teacher was killed while his 11 companions were injured when a sports utility vehicle he was driving  fell from a cliff in Barangay Bulaan, in Sibugay, Zamboanga early morning Monday (February 10).  Zamboanga Police identified the fatality as Abdullah de Guzman.  His passengers — five school officials and six students — all suffered injuries.