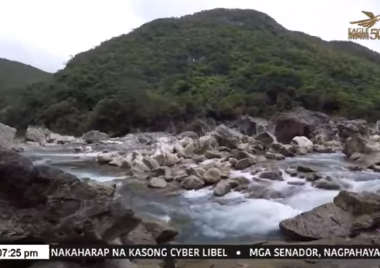 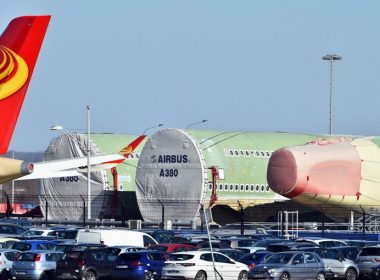 Airbus pulls plug on costly A380 superjumbo as sales plummet

by Joseph Schmid Agence France Presse PARIS, France (AFP) — European aerospace giant Airbus said Thursday that it would stop building its A380 superjumbo, the double-decker jet which earned plaudits from passengers but failed to win over enough airlines to justify its massive costs. The final two double-deckers will be delivered in 2021, just 14 years after the first A380 went into service, after the Dubai-based Emirates decided to reduce its total orders by 39 […] 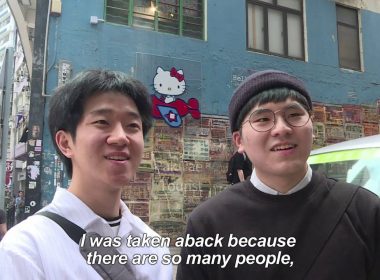 HONG KONG, China (AFP) — For smartphone-wielding hordes of tourists, Hong Kong boasts a host of must-have Instagram locations — but crowds of snap-happy travelers are transforming once quaint pockets of the bustling metropolis. 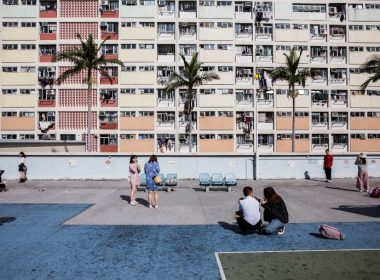 by Elaine YU Agence France Presse HONG KONG, China (AFP) — For smartphone-wielding hordes of tourists, Hong Kong boasts a host of must-have Instagram locations — but crowds of snap-happy travelers are testing local patience and transforming once quaint pockets of the bustling metropolis. Tony Hui recalls how elderly residents always used to play cards in a courtyard in the middle the densely packed housing block where he owns a dry cleaning store. The buildings […] 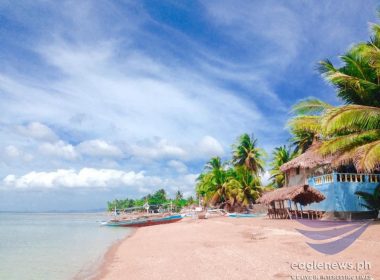 #EBCphotography: Amazing views at a beach in Donsol, Sorsogon 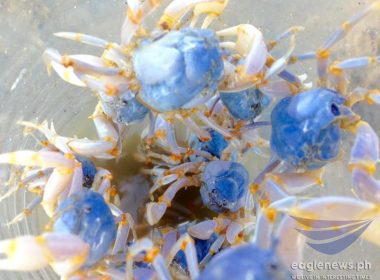 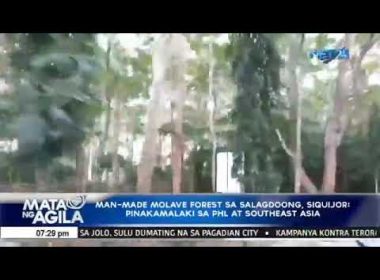 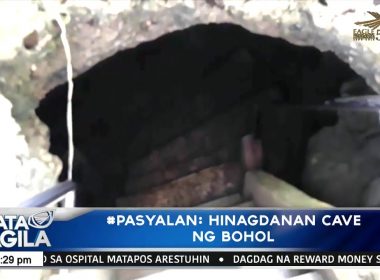 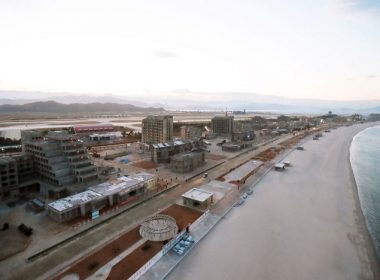 SEOUL, South Korea (AFP) — A giant beach resort in North Korea is nearing completion, a US monitor said Thursday, with satellite pictures showing rapid progress on the sprawling development, now equipped with a water slide and cinema. The seaside strip known as the Wonsan-Kalma Coastal Tourist Area is squeezed between a new airport and the country’s east coast, in an area that has previously been used for artillery drills and ballistic missile launches. It […] 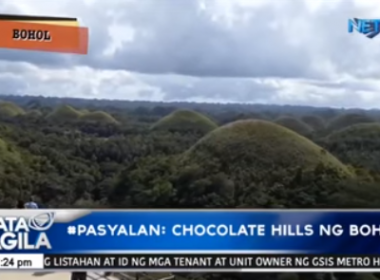 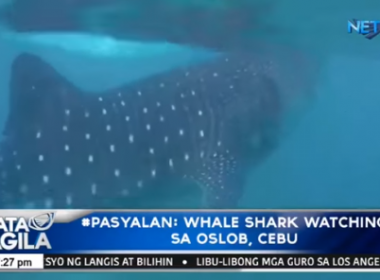 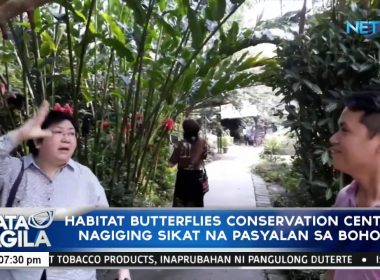