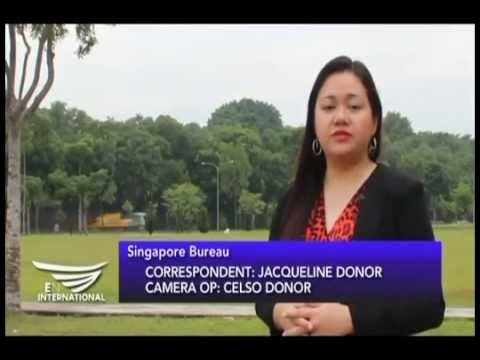 A smoky haze from forest fires in Indonesia shrouds Singapore, raising the air pollution in parts of the city state to “unhealthy” levels ahead of the weekend’s Grand Prix. Jaqueline Donor reports. 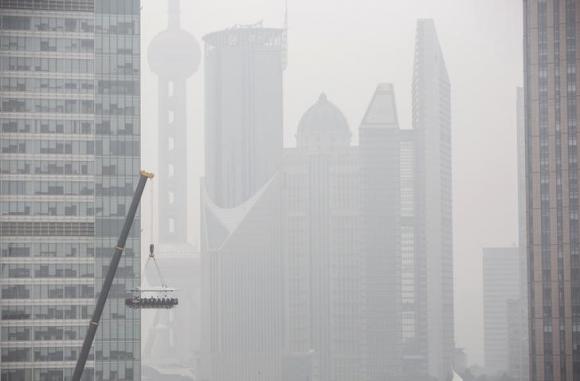 President Aquino leads the proposal for a legally binding commitment to reduce carbon emissions. He said that the Philippines will be the leading voice representing small countries who were usually the victim of climate change. According to the President, one of the decisive contributions is the European commitment, in particular, France, which will host a climate change disruption summit next year. There has been ongoing talks in the United Nations, were industrialized nations were asked […] 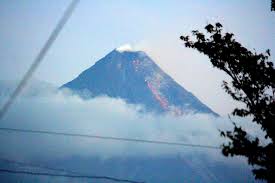 There is a marked increase on the abnormal activity of Mayon Volcano in the past 24 hours. According to a PHIVOLCS report, a total of 245 rockfall events have been recorded. Authorities have increased their efforts on evacuating residents living near the said volcano. 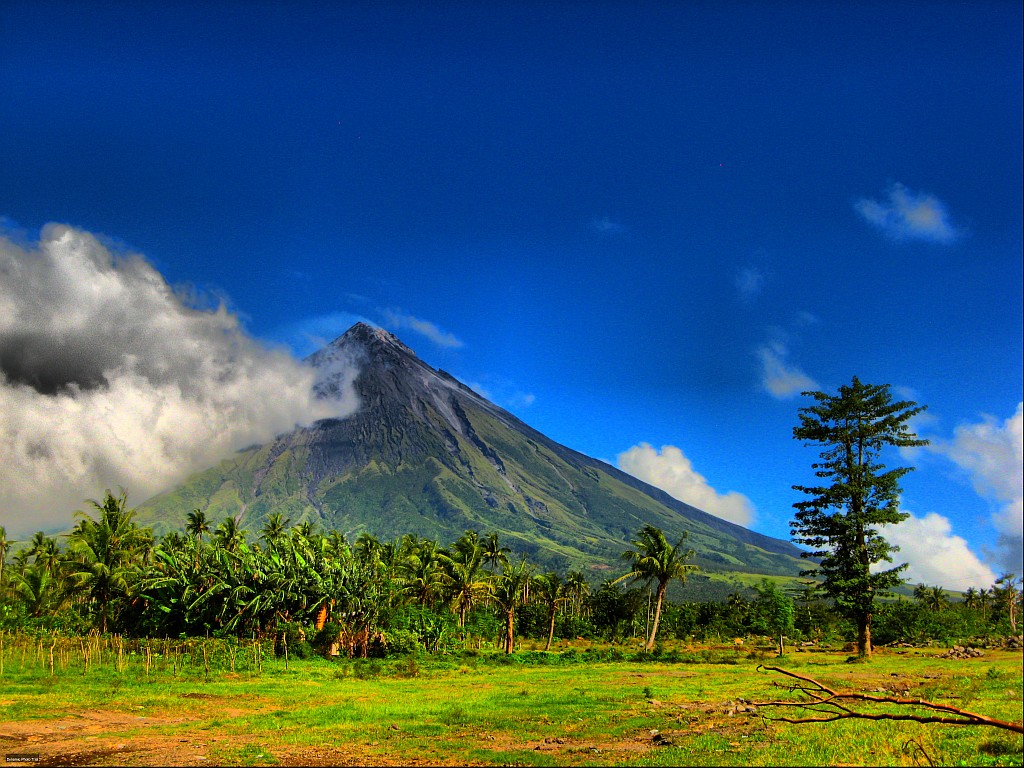 PHIVOLCS raised Mayon Volcano to Alert Level 3 as it continues to register volcanic activity. PHIVOLCS added that they recorded a rockfall event in the said volcano. Low-level volcanic earthquakes were also recorded, indicating volcanic gas activity. Due to the abnormalities shown by the volcano, PHIVOLCS raised the 6 kilometer-radius permanent danger zone as well as the 7 km-radius extended danger zone in the southeast part of the volcano due to threats of rockfall, landslide […] 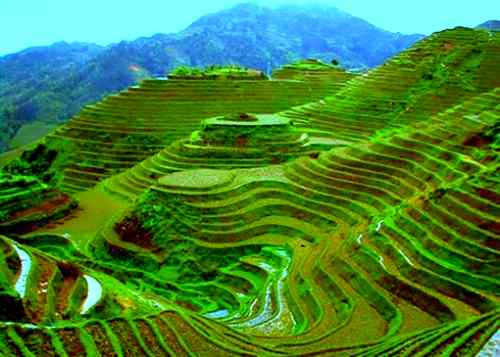 The Department of Tourism had just announced that 2015 will be “Visit the Philippines” year. DOT Secretary Ramon Jimenez, Jr. said that they have been preparing for the conferences for eco-tourism since early this year, coinciding with the APEC Ministereal Meetings and Leaders’ Summit. More than 2 million international tourist have visited the country from January until June this year.  The DOT is expecting the number to double by year- end.  More than half of […] 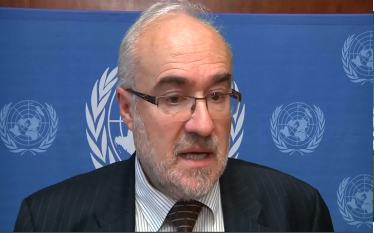 (Reuters) — Atmospheric volumes of greenhouse hit a record in 2013 as carbon dioxide concentrations grew at the fastest rate since reliable global records began, the World Meteorological Organization said on Tuesday (September 9). The volume of carbon dioxide, or CO2, the primary greenhouse gas emitted by human activities, was 396.0 parts per million (ppm) in 2013, 2.9 ppm higher than in 2012, the largest year-to-year increase since 1984, when reliable global records began. The second […] 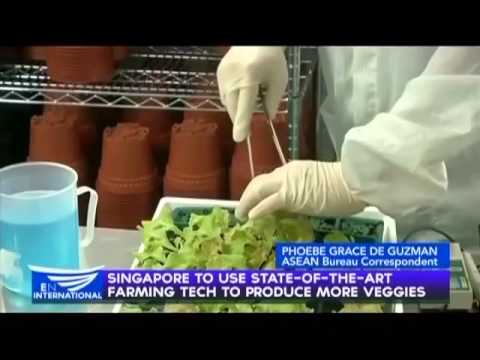 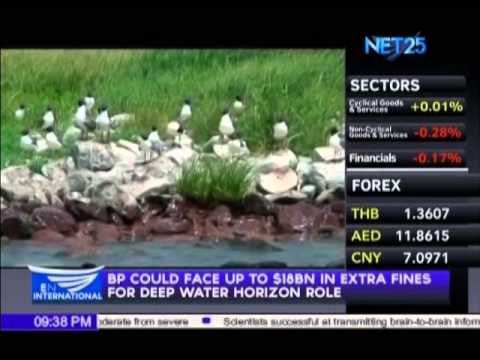 BP may face additional fines regarding the Horizon oil spill, with a United States judge finding BP’s conduct to be grossly negligent and reckless.