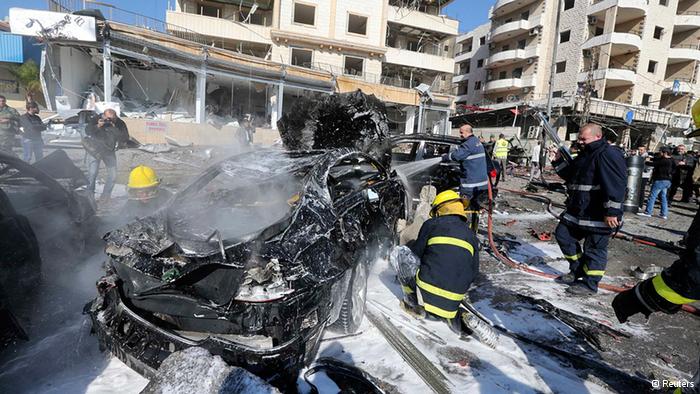 A BLAST has occurred near in the southern suburbs of Lebanon’s capital, Beirut. The explosion is the latest to hit a predominantly Shiite area. The explosion, which killed at least four people and wounded dozens, appeared to have been carried out by a pair of suicide bombers making use of a motorbike. The blast happened in the suburb of Beir Hassan, a stronghold of support for the Shiite Muslim political movement Hezbollah. The Abdullah Azzam […] 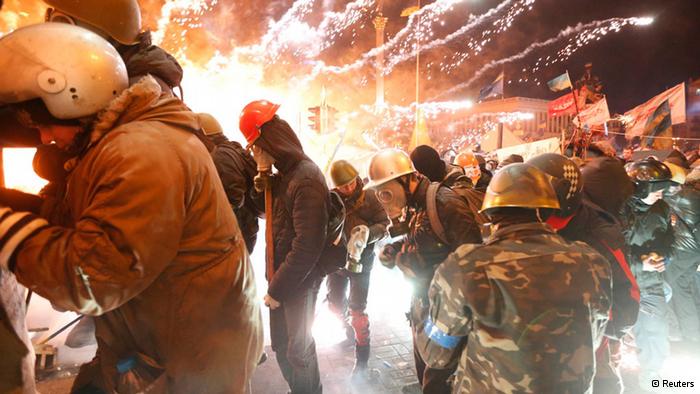 Klitschko quits talks as police move in on Ukraine protesters

Ukrainian opposition leader Vitali Klitschko has quit talks with President Viktor Yanukovich, saying that no progress had been possible. The discussions were held after the deadliest day so far of the current crisis. Klitschko said that he had quit talks after Yanukovich made an unconditional demand that the central square in Kiev be cleared. “Unfortunately, I bring nothing good from the talks,” he said. “The government must immediately withdraw troops and put an end to […] 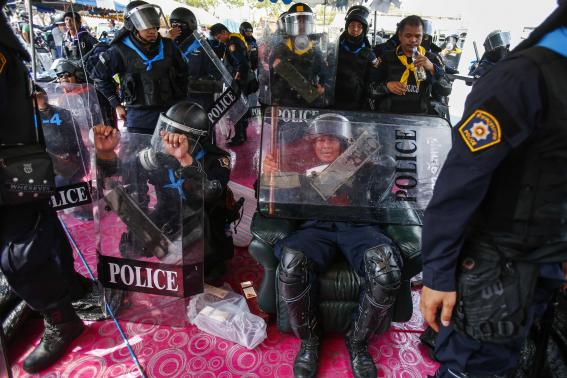 Thai protesters to rally against PM after deadly Bangkok clashes

(Reuters) – Protesters seeking to oust Thai Prime Minister Yingluck Shinawatra plan to rally at her temporary office on Wednesday, creating another potential flashpoint a day after five people were killed in gun battles in Bangkok. A security official said police would not attempt to retake more protest sites and would focus on protecting Yingluck, whose problems are mounting after an anti-corruption agency filed charges against her over a soured rice subsidy scheme. The protests […] (Reuters) – A New Zealand court on Wednesday ruled that the search warrant used in the arrest of Megaupload founder Kim Dotcom on U.S. online piracy charges was legal, dealing a blow to the internet entrepreneur who is fighting extradition to the United States. Acting on the request of U.S. authorities, the New Zealand government successfully appealed a 2012 ruling that police used illegal warrants when they arrested the tycoon in January 2012 at his […]

(Reuters) – Three flight attendants and a number of passengers were injured after a United Airlines flight encountered severe turbulence as it approached a Montana airport, an airline spokesman said on Tuesday. One passenger, Bill Dahlin, told Billings television station KTVQ there was a lot of screaming when the airplane dropped sharply during its descent on Monday, and a woman struck her head on the ceiling so hard a panel cracked. The three flight attendants […] 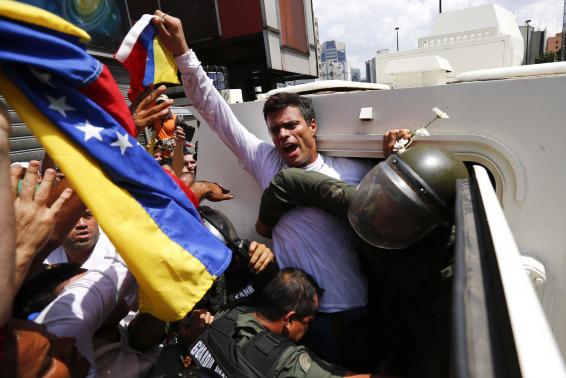 (Reuters) – Venezuelan security forces arrested opposition leader Leopoldo Lopez on Tuesday on charges of fomenting unrest that has killed at least four people, bringing tens of thousands of his angry supporters onto the streets of Caracas. Crowds of white-clad protesters tried to block the vehicle carrying the 42-year-old Harvard-educated economist after he made a defiant speech, said an emotional farewell to his family, and gave himself up to soldiers. Opposition leaders hope Lopez’s arrest […] 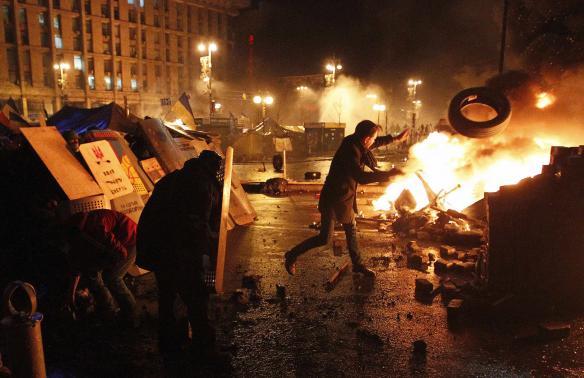 (Reuters) – Ukrainian riot police charged protesters occupying a central Kiev square early on Wednesday after the bloodiest day since the former Soviet republic, caught in a geopolitical struggle between Russia and the West, won its independence. Police battled their way into Independence Square, center of three months of protests against President Viktor Yanukovich, and demonstrators, some armed with clubs and wearing helmets and body armor, were losing ground. Smoke billowed from burning tents and […] 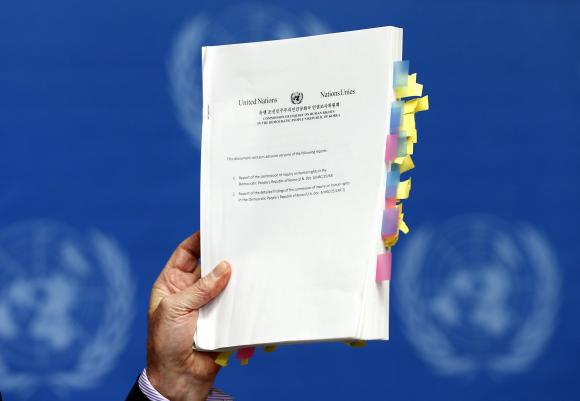 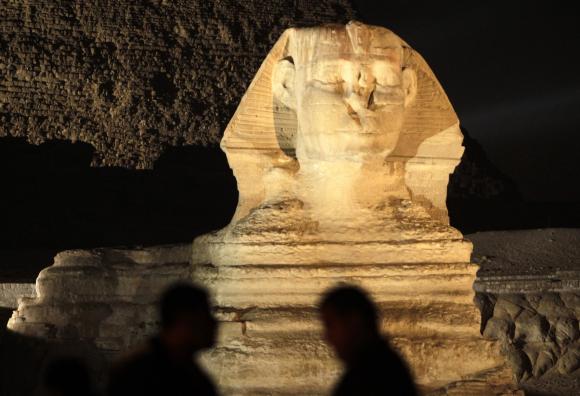 (Reuters) – A militant Islamist group has warned tourists to leave Egypt and threatened to attack any who stay in the country after February 20, raising the prospect of a new front in a fast-growing insurgency. The Sinai-based Ansar Bayt al-Maqdis group, which claimed responsibility for a suicide bombing that killed two South Korean tourists and an Egyptian on Sunday, made the statement on an affiliated Twitter account. “We recommend tourists to get out safely […] 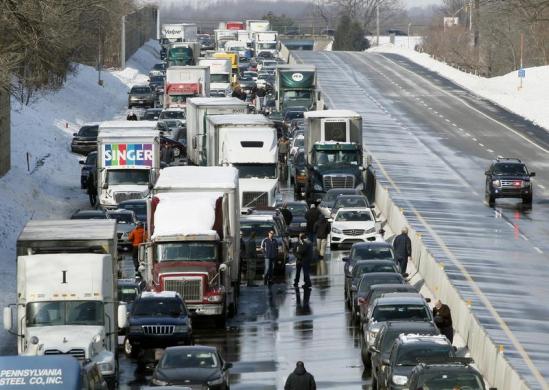 Winter Weather Packs Another Punch In Parts Of U.S

A new round of winter weather walloped the Philadelphia region on Tuesday (February 18). Area residents awoke to a fresh blanket of snow early in the morning and local media images from South Philly showed highways covered in white ahead of the morning commute. Further east, similar scenes were reported from Delaware Countyprompting concern that the new layer of snow was covering icy spots left behind by earlier snow storms. The snow has forced schools and businesses in […]