U.S., in nod to Tokyo, to send more ships to Japan, prods China

(Reuters) – The United States moved on Sunday to reassure Tokyo over its mounting security concerns, saying it would send more missile defense ships to Japan following North Korean launches and use a high level trip to warn China against abusing its “great power.” Japan has watched with alarm in recent weeks as North Korea carried out a series of missile launches, including firing two medium-range missiles capable of hitting the U.S. ally. Tokyo has […] 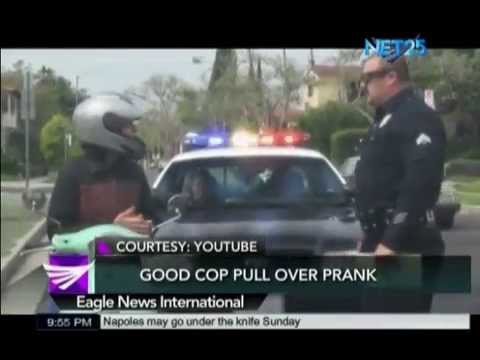 People at break.com conducted a social experiment,pulling a good cop prank where people were stopped by the police for following traffic rules. 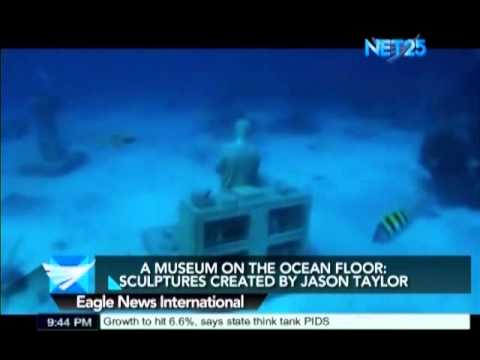 A museum on the ocean floor

A sculptor created an underwater museum in West Indies. 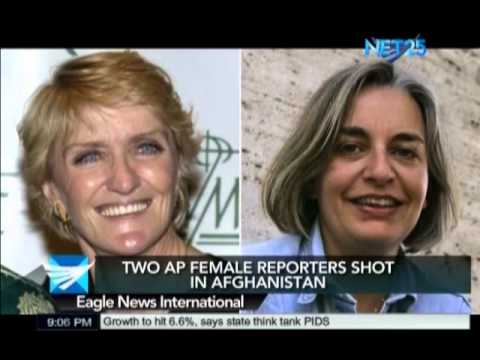 Two female journalists working for the Associated Press news agency have been shot by a police officer in eastern Afghanistan. 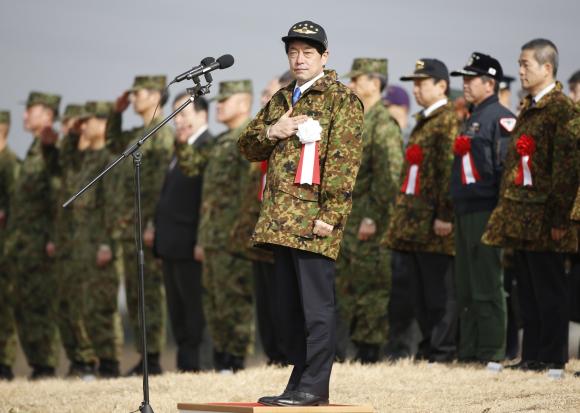 (Reuters) – Japan will strike any North Korean ballistic missile that threatens to hit Japan in the coming weeks after Pyongyang recently fired medium-range missiles, a government source said on Saturday. Defense Minister Itsunori Onodera issued the order, which took effect on Thursday and runs through April 25, the day that marks the founding of North Korea’s army, the source told Reuters on condition of anonymity. Following the order, meant “to prepare for any additional missile launches,” […] 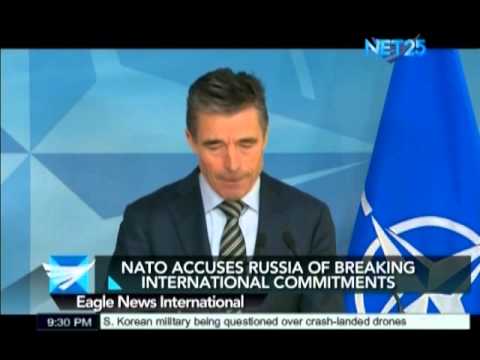 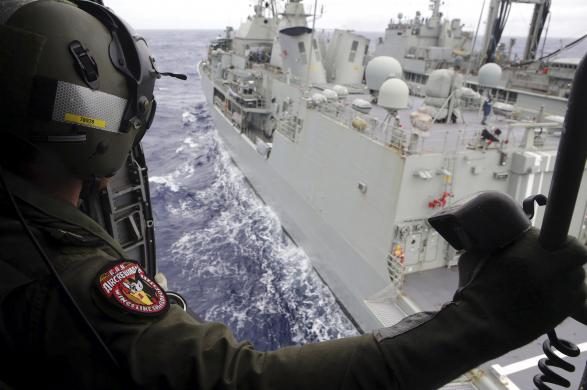 (Reuters) – A Chinese patrol ship hunting for a missing Malaysia Airlines jetliner detected a pulse signal in the south Indian Ocean on Saturday, state news agency Xinhua reported, in a possible indicator of the underwater beacon from a plane’s “black box”. A black box detector deployed by the vessel Haixun 01 picked up the “ping” signal at around 25 degrees south latitude and 101 degrees east longitude, Xinhua said. It has not been established whether the […] 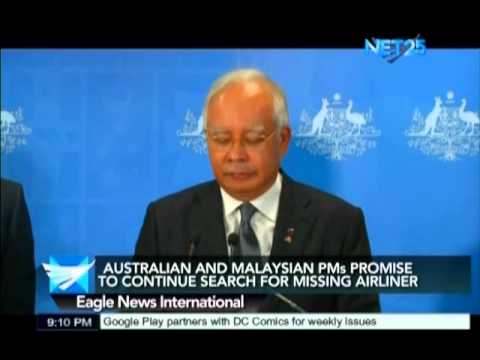 Australia and Malaysia Prime Ministers stand side by side, promise to continue search

The Ausralian and Malaysian Prime Ministers stood side by side as they faced the press, promising to continue search for missing flight. 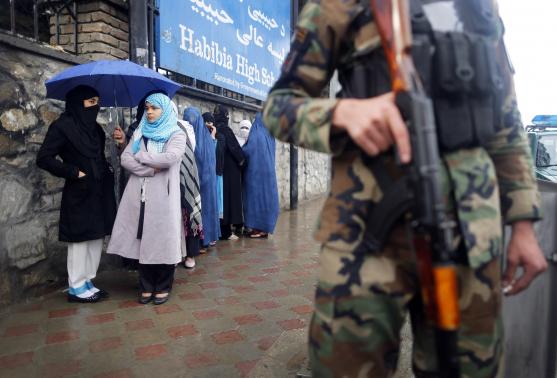 (Reuters) – Voting was largely peaceful in Afghanistan’s presidential election on Saturday, with only isolated attacks on polling stations as a country racked by decades of chaos embarked on its first ever democratic transfer of power. A roadside bomb killed two policemen and wounded two others in the southern city of Qalat as they were returning from a polling station, while four voters were wounded in an explosion at a voting centre in the southeastern […] 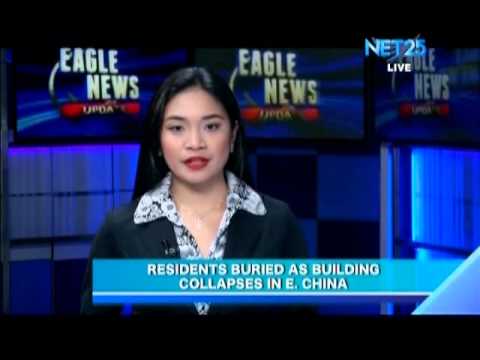 The underwater search for missing Malaysia Airlines Filght MH370 begins with two ships sweeping a section of the Indian Ocean. Iquiquie region in Northern Chile still do not have water and electricity supply after a 7.8 magnitude earthquake hit the region.