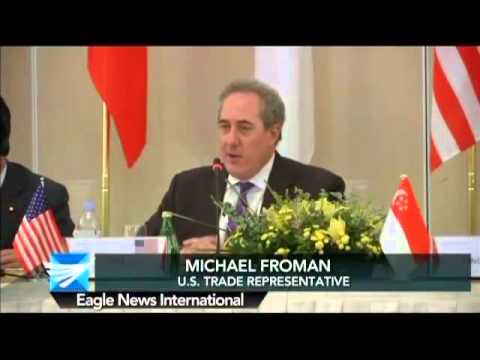 Ministers from 12 nations trying to create a trans-Pacific trade pact said they have regained momentum for resolving the thorny issues of tariffs and market access, though they were unable to reach a final agreement. Gladys Bustamante reports from Singapore 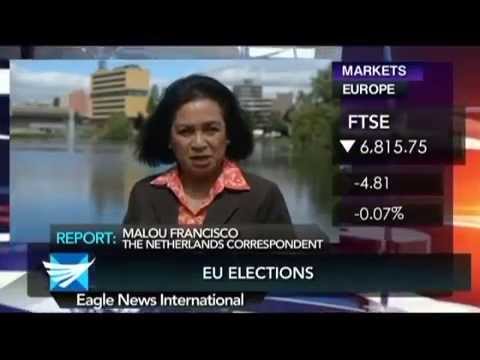 European elections in the EU 28-member states are underway from May 22-25 The EU voters are to elect the 751 members of the new European Parliament who will be serving the next five years. They represent EU’s more than 500 million inhabitans. MALOU FRANCISCO REPORTS 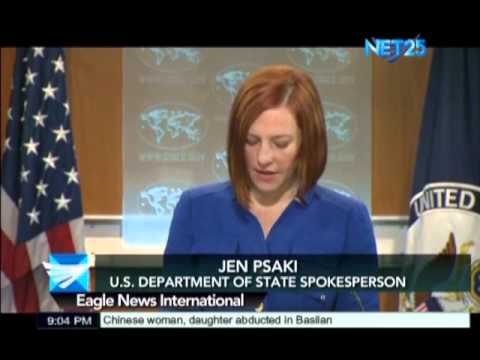 The United States, Europe, Japan, Australia and the United Nations all condemned the military coup in Thailand.   Reuters reported that U.N. Secretary-General Ban Ki-moon had said on Thursday (May 22) that he was “seriously concerned” by the military takeover in Thailand. In a statement, read by his spokesman, Stephane Dujarric, Ban appealed “for a prompt return to constitutional, civilian, democratic rule and an all-inclusive dialogue that will pave the way for long-term peace and prosperity in Thailand.” Thailand’s […] 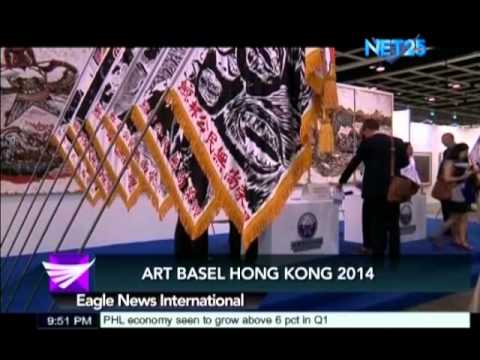 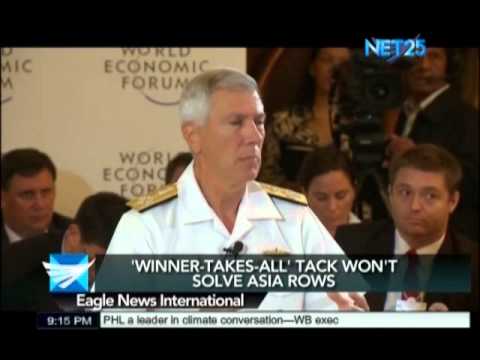 The United States military commander in the Pacific urges compromise in the worsening territorial rows in Asia. (Reuters) — A top U.S. military commander in the Asia-Pacific region said on Friday (May 23) that tensions in the region need to be resolved by adherence to the rule of law and a stable security environment. Admiral Samuel Locklear, the head of the U.S. military’s Pacific Command, made the comments during the World Economic Forum on East Asia in Manila. In a group discussion, on […] 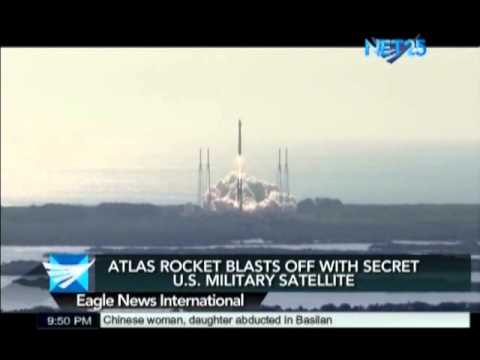 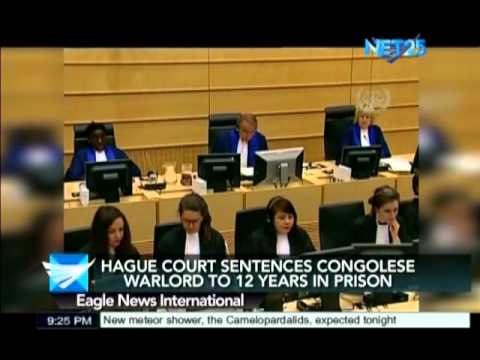 The international Criminal Court in The Hague sentenced Congolese militia leader with imprisonment for 12 years for “crimes against humanity” for 2003 Bogoro village attack (Reuters) — Congolese warlord Germain Katanga was given a 12 year sentence on Friday by the International Criminal Court for his part in an ethnically motivated attack more than a decade ago in which the victims were “carved” limb from limb. The attack took place when the ethnic Hema inhabitants […] 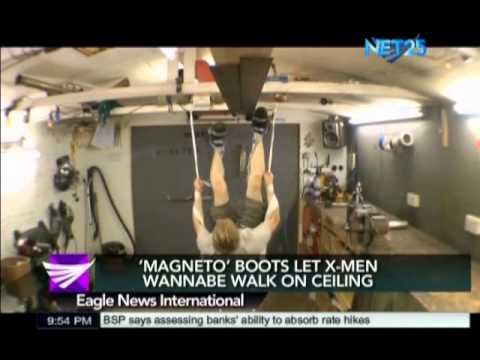 Russian military units conducted drills on the ground and in the air near the Ukrainian border. 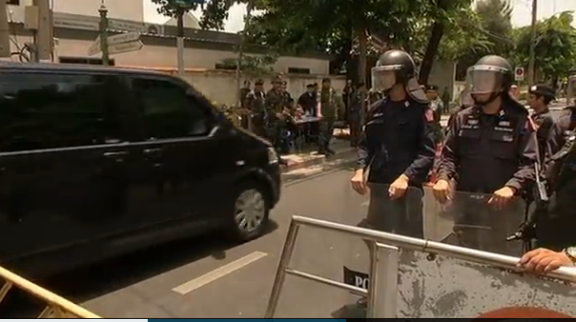 (Reuters) – Thailand’s military rulers detained former Prime Minister Yingluck Shinawatra on Friday, May 23, a senior officer said, after summoning her for talks a day after the army overthrew her caretaker government in a coup. As the army moved to consolidate its grip on the country, its chief, General Prayuth Chan-ocha, set out his plans for the country, saying reforms were needed before an election. But some Thais defied martial law to protest against […] 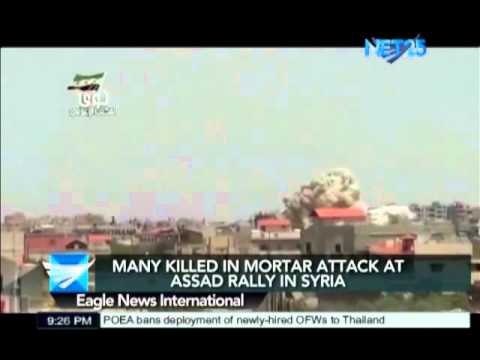 A mortar attack on an election rally in a city south of Damascus has reportedly killed a number of people.