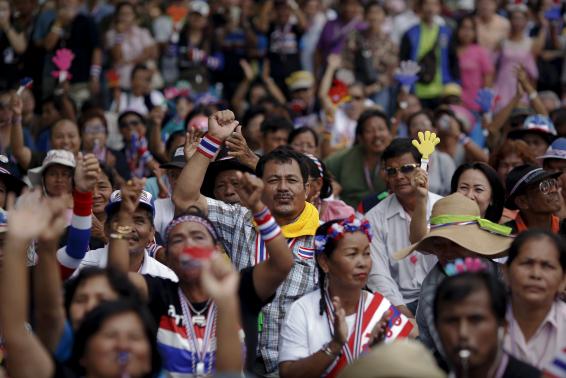 (Reuters) – Hundreds of farmers rallied outside Thailand’s justice ministry on Monday to protest against the state’s failure to pay them for rice bought under a controversial subsidy scheme that the caretaker administration in Bangkok is struggling to fund. The rice program was a signature policy of Prime Minister Yingluck Shinawatra, who was swept to power in 2011 with the help of millions of rural votes, but has become one of the biggest threats to […] 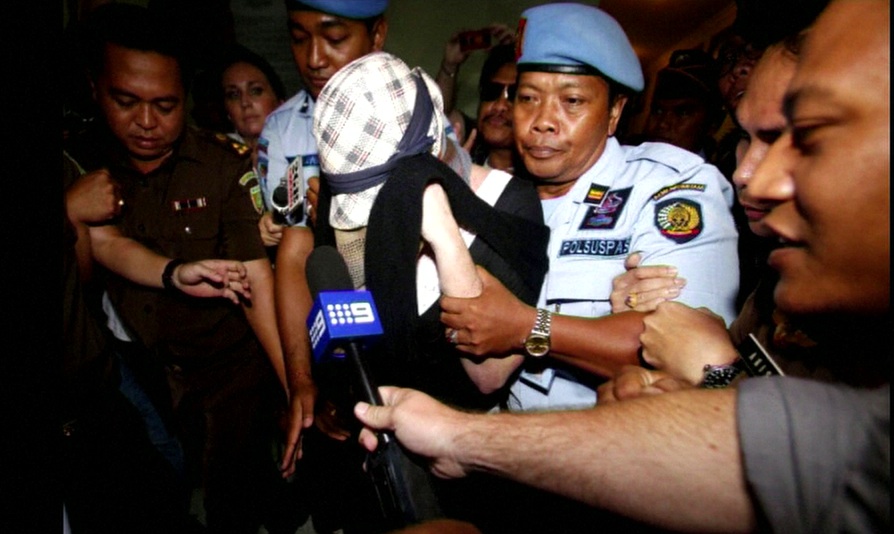 Indonesia released on parole convicted Australian drug trafficker Schapelle Corby on Monday (February 10) from a prison on the resort island of Bali despite calls from some legislators for the high-profile prisoner to serve out her full term. Corby, 36, was among nearly 1,300 convicts approved for parole, the Justice Ministry said in a statement, because she “fulfilled substantive and administrative requirements as laid out by the law”. Corby was sentenced to 20 years in […] 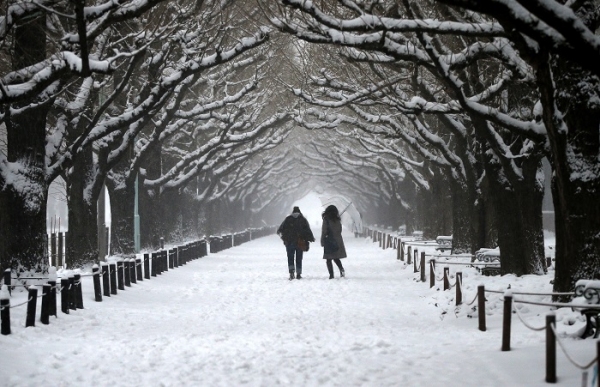 (Reuters) – Eleven people died, more than a thousand were injured and tens of thousands lost power when the worst snowstorm in decades hit Tokyo and areas around the Japanese capital before heading north to blanket the tsunami-hit Pacific coast. Flights were still backed up at Tokyo’s Haneda international airport on Monday and the lobby was packed with anxious travelers, with some flights overbooked. As much as 27 cm (10.6 inches) of snow fell on […] 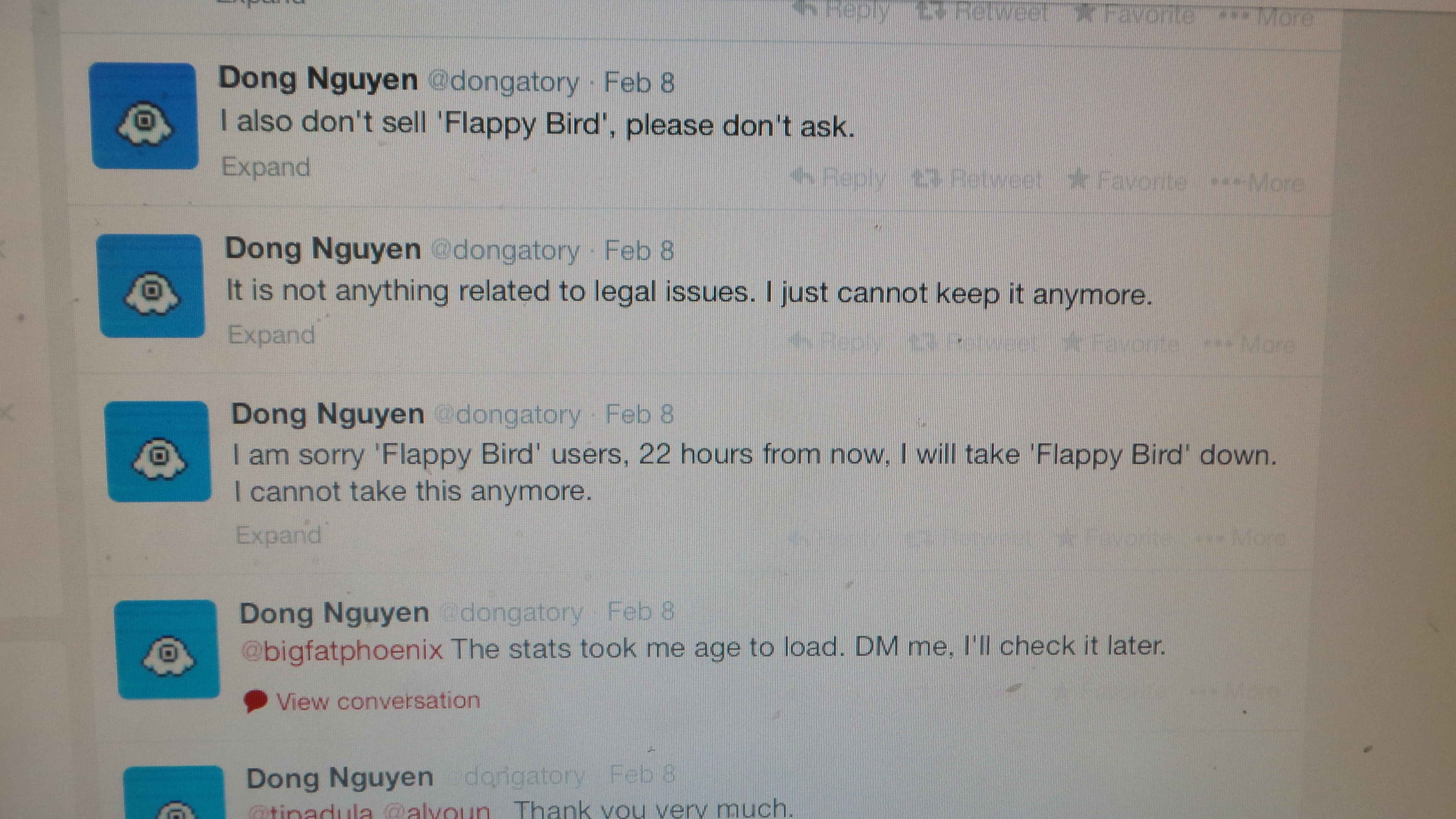 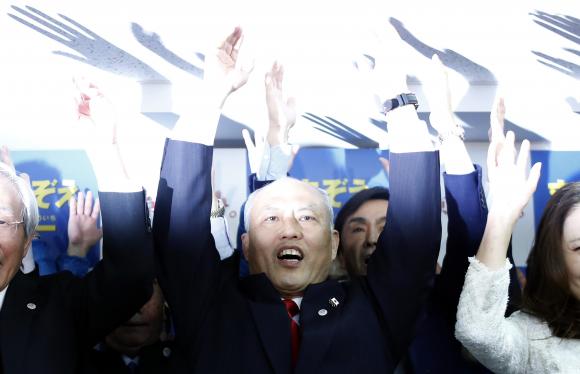 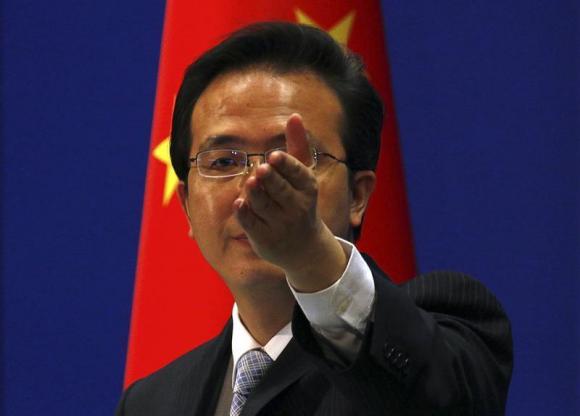 BEIJING Sat Feb 8, 2014 10:05pm EST (Reuters) – China has accused the United States of undermining peace and development in the Asia-Pacific after a senior U.S. official said concern was mounting over China’s claims in the South China Sea. “These actions are not constructive”, Hong Lei, a Chinese Foreign Ministry spokesman, said in a statement issued late on Saturday. “We urge the U.S. to hold a rational and fair attitude, so as to have […]

By Tom Perry CAIRO Sat Feb 8, 2014 1:57pm EST (Reuters) – The Egyptian army said on Saturday it had killed 16 Islamists in Sinai, and a new group said it carried out a bomb attack on police in Cairo, underscoring the widening scope of militant violence since the army removed Mohamed Mursi from power. The army said its aircraft hit radical Islamists near Sinai’s border with the Gaza Strip on Friday evening. A statement […] 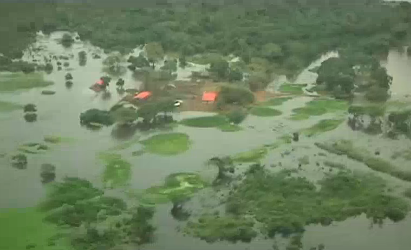 (Reuters) — Torrential rains continue to wreck havoc in Bolivia’s rural areas as farmers are helpless to save their livestock from the flood waters. Thousands of head of cattle and other livestock that sought refuge on small patches of higher ground are now trapped there surrounded by the water which is expected to stay at it’s current level for at least the next ten days. Unable to feed them the farmers are helpless to save their […] 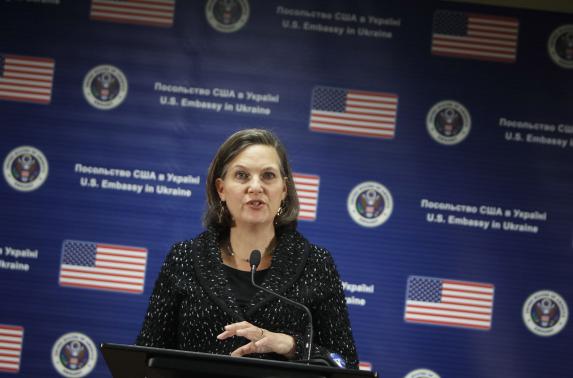 (Reuters) – A top U.S. diplomat tried to play down the damage to Washington’s diplomacy in Ukraine from a leaked telephone call, but German Chancellor Angela Merkel called an obscene remark about the EU “absolutely unacceptable.” U.S. officials blamed Moscow for the Internet leak of recordings of a senior State Department official and the U.S. ambassador discussing a possible future government for Ukraine, where Washington and Brussels back anti-Kremlin demonstrators. Western officials described the leaks […] 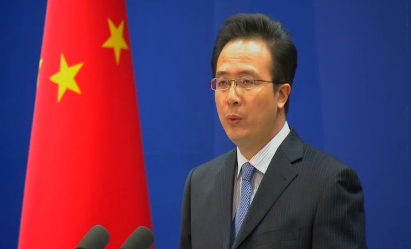 (Reuters) — China on Friday (February 7) expressed “strong dissatisfaction” over remarks made by Philippine President Benigno Aquino that compared Beijing’s claims in the disputed South ChinaSea to demands for land made by Nazi Germany to the former Czechoslovakia. In an interview with The New York Times published on Tuesday (February 4), Aquino called for more global support for the Philippines over the territorial issue, comparing it to the failure by the West to support Czechoslovakia against Adolf Hitler’s demand in 1938. “It is unthinkable and utterly groundless […] 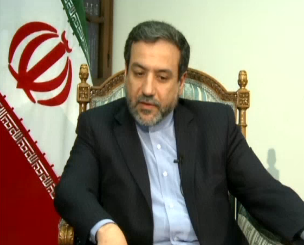 (Reuters) –Iran will not shut down its uranium enrichment programs nor dismantle any of its nuclear facilities, Iran’s deputy foreign minister and top negotiator Abbas Araghchi said Tuesday. Araghchi made the statement during an interview with China Central Television (CCTV) inTehran. Iran and the P5+1, the five permanent members of the U. N. Security Council plus Germany, will start talks on a final nuclear deal on Feb. 18 in Vienna, Austria. Many see the meeting as a significant step for reaching a final agreement. […] Winter Olympics happens only once every four years, and this week marks the start of the XXII Olympic Winter Games in Sochi, Russia.  Although officially running from 7 February to 23 February 2014, selected figure skating, skiing, and snowboard competitions began on the eve of the Opening Ceremony, 6 February 2014. Sochi Winter Olympics riveted us with snowboarding event on Thursday, Britain’s Billy Morgan being the first competitor on the first as he showed  a breath- taking […]