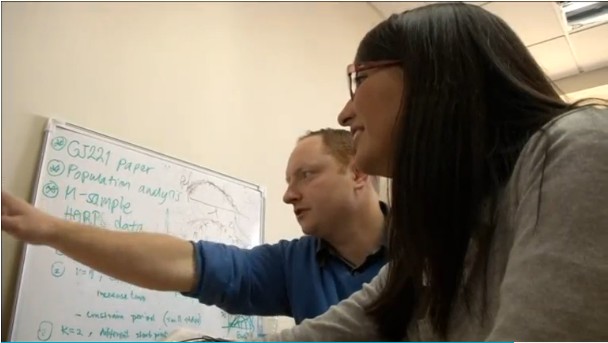 AUGUST  21(Reuters)  A 25-year-old doctorate student in Chile has discovered a new planet which orbits a red star twice the size of the Sun, located 293 light years from Earth. Maritza Soto Vasquez, an Astronomy student at the University of Chile, said that she had happened upon the planet by coincidence, whilst studying the red star, known as “HD 110014”, which she knew already had one planet in its orbit known as “HD110014 b”. It […] 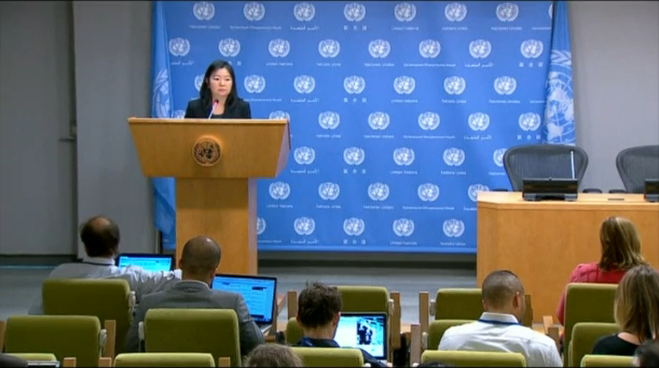 U.N. concerned as tensions rise between North and South Korea

AUGUST 21 (Reuters) — The United Nations (U.N.) Secretary General’s associate spokesperson, Eri Kaneko, told reporters on Thursday (August 20) that the U.N. is closely following tensions between North and South Korea. “On the exchange of artillery fire that we saw reports of today, is that we are closely following the developments with serious concern and we will revert as the situations evolves,” Kaneko said. North Korean leader Kim Jong Un ordered his troops onto […] 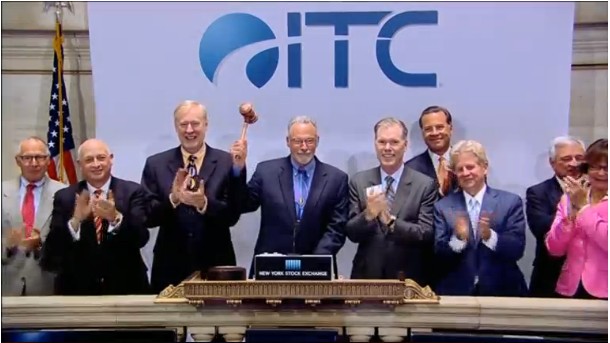 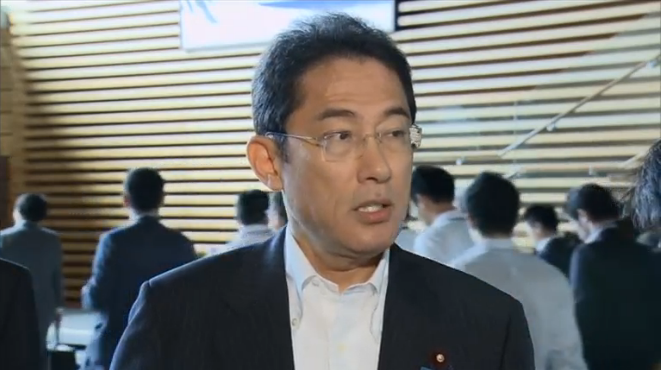 AUGUST 21 (Reuters) — Japan asked Pyongyang to exercise ‘self-restraint’ on Friday (August 21) after North Korea fired shots across the border at South Korea. “We are demanding that North Korea exercise self-restraint, and we will continue to deal with it with a sense urgency,” Japanese Foreign Minister Fumio Kishida told reporters gathered at the Prime minister’s office. South Korea fired a barrage of artillery rounds into North Korea on Thursday (August 20) after the […] 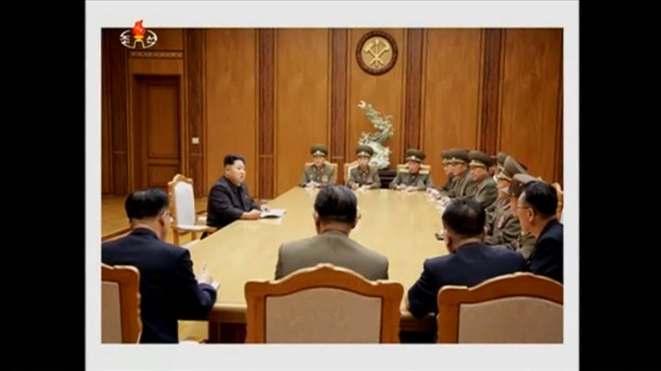 AUGUST 21 (Reuters) — Rescue work continued on Thursday in the central zone of last week’s blasts in north China’s Tianjin Municipality, while a cyanide producer sent teams to help clean up the site. To determine whether it was safe to carry out the clean-up operation, a chemical defense troop retrieved and tested samples from the site. A cyanide producer that supplied 700 tons of the cyanide involved in the blasts sent 140 people to […] 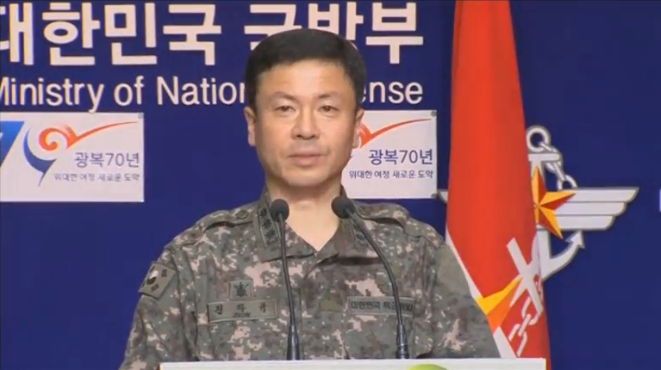 South Korea fires rounds at North in response to shell

AUGUST 20 (Reuters) –South Korea said it fired tens of artillery rounds toward North Korea on Thursday (August 20) after the North launched a shell toward a South Korean loudspeaker that had been blaring anti-Pyongyang broadcasts, as tension escalated on the peninsula. North Korea did not return fire but later warned Seoul in a letter that it would take military action if the South did not remove the loudspeakers within 48 hours, the South’s defence […] 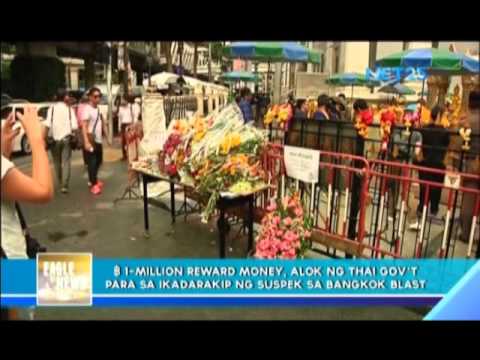 BANGKOK, Thailand, August 20 (Eagle News) – With the help of CCTV cameras, the Thailand police was able to identify two new suspects in the explosion in a popular shrine in Bangkok. The authorities released cartographic sketches of the said suspects and promised a 1 million baht reward money for any information that may help the authorities in apprehending said suspects. (Eagle News Service Jay Paul Carlos, Jericho Morales, MRFaith Bonalos) 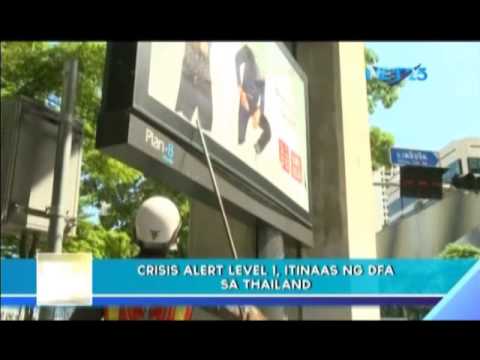 MANILA, Philippines, August 20 (Eagle News) — The Department of Foreign Affairs (DFA) raised crisis alert level 1 in Thailand to inform Filipinos there of the situation after the explosion occurred in Bangkok last Monday, which is said to be the worst of its kind that Thailand has faced. (Eagle News Service Jay Paul Carlos, Jericho Morales, MRFaith Bonalos) 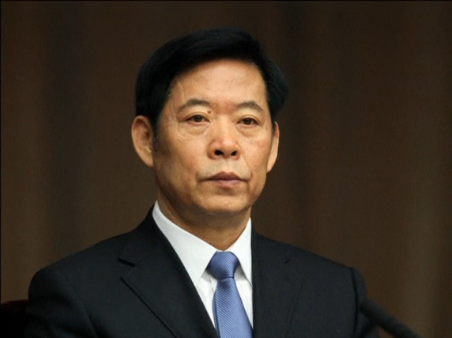 (Reuters) — China said on Tuesday (August 19) it is investigating the head of its work safety regulator who for years allowed companies to operate without a license for dangerous chemicals, days after blasts in a port warehouse storing such material killed at least 114 people. Yang Dongliang, head of the State Administration of Work Safety, is “currently undergoing investigation” for suspected violations of party discipline and the law, China’s anti-graft watchdog said in a statement […] 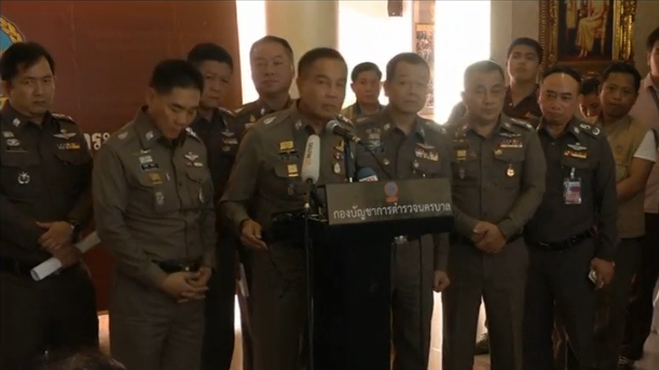 AUGUST 19 (Reuters) — Thailand’s national police chief on Wednesday (August 19) said it is likely that there could be more than one suspect involved in the Bangkok shrine blast earlier this week. Thai authorities said on Wednesday they were looking for accomplices of the chief suspect for the Bangkok shrine bomb blast that killed 22 people, a man who was captured on closed-circuit television (CCTV) dumping a backpack and walking away. Thai investigators have […] 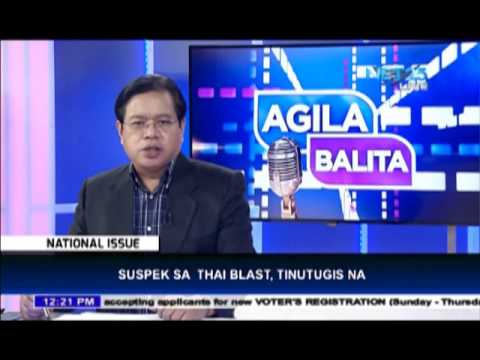 BANGKOK, Thailand — Thailand authorities said on Tuesday (August 18) that they were looking for a suspect seen on closed-circuit television (CCTV) footage near a popular shrine where a bomb blast killed 22 people, including nine foreigners from several Asian countries. National police Chief Somyot Pumpanmuang said the suspect, who was wearing a yellow shirt and was seen in a first CCTV image with a backpack and then in a later one without the bag, […]