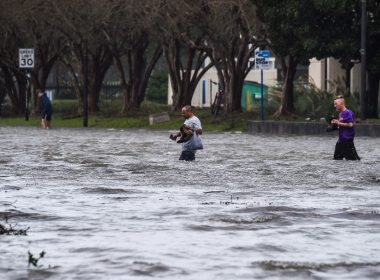 by Gianrigo Marletta MOBILE, United States (AFP) — Hurricane Sally downed trees, flooded streets and homes and knocked out power to hundreds of thousands as it pounded the US Gulf Coast states of Alabama and Florida on Wednesday with torrential rain. Sally made landfall overnight near Gulf Shores, Alabama, as a Category 2 hurricane and has since been downgraded to a tropical storm. But the slow-moving Sally was lingering over parts of southern Alabama and […] 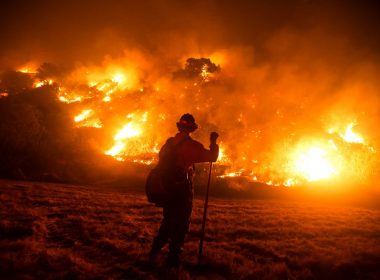 California braces for high winds that could propel deadly wildfires

by Jocelyne ZABLIT LOS ANGELES, United States (AFP) — California faces more devastation from wildfires that have ravaged the West Coast, authorities warned Wednesday, with strong winds and dry heat expected to whip up flames from dozens of blazes raging across the state. Governor Gavin Newsom said although firefighters had made progress in their battle to contain more than two dozen major wildfires, so-called Santa Ana winds could fuel the relentless blazes. “With wind events […] 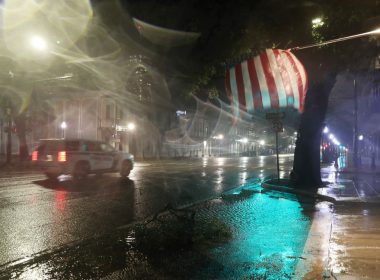 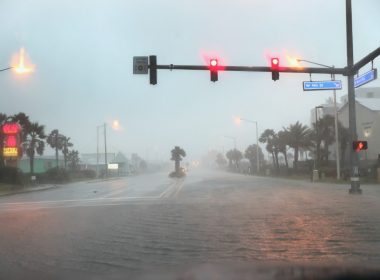 Hurricane Sally gains strength as it nears southern US

by Gianrigo Marletta / with Tori Otten in Washington NEW ORLEANS, United States (AFP) — Hurricane Sally picked up strength as it edged towards the US Gulf Coast early Wednesday, with forecasts of drenching rains that could provoke “historic” and potentially deadly flash floods. The National Hurricane Center (NHC) said coastal areas in Alabama, Mississippi and Florida were in the sights of the storm, that was packing maximum sustained winds of around 105 miles (165 […] 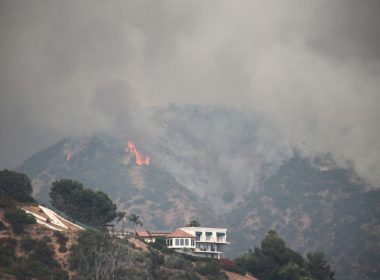 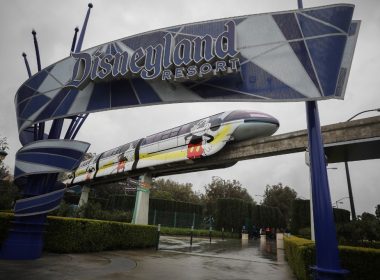 LOS ANGELES, United States (AFP) — Disneyland, Universal Studios and other theme parks have called on California officials to set out the health criteria required for them to reopen, warning that tens of thousands of jobs are at stake. Six months after some 30 amusement parks closed “voluntarily in response to COVID,” the California Parks and Attractions Association said it had created robust measures to protect visitors and staff, but guidance from the state “has […] 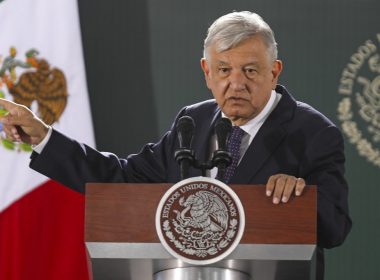 MEXICO CITY, Mexico (AFP) — Mexican President Andres Manuel Lopez Obrador on Tuesday asked the Senate for a referendum on whether to prosecute five of his predecessors over allegations including corruption. Lopez Obrador’s proposed “people’s consultation” targets Carlos Salinas, Ernesto Zedillo, Vicente Fox, Felipe Calderon and Enrique Pena Nieto, whose terms in power stretched from 1988 to 2018. He accused them of presiding over “excessive concentration of wealth, monumental losses to the treasury, privatization of […] 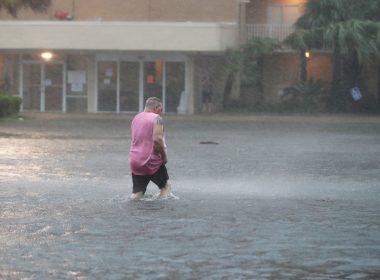 by Gianrigo Marletta / with Tori Otten in Washington NEW ORLEANS, United States (AFP) — Hurricane Sally churned towards the US Gulf Coast on Tuesday, threatening deadly flash flooding in Alabama and Mississippi, even as it weakened to a Category 1 storm. The National Hurricane Center said the storm could make landfall late Tuesday and was packing maximum sustained winds of around 80 miles (130 kilometers) per hour, a slight weakening from earlier in the […] 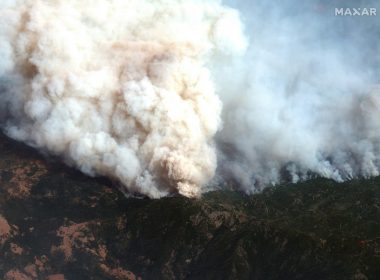 NEW YORK, United States (AFP) — Smoke from the fires ravaging the American West Coast traveled across the continent to reach the skies over New York on Tuesday, according to meteorological reports. The smoke was visible in the hazy New York sky, thought it remained well above the ground at 15,000 to 20,000 feet (4,500 to 6,000 meters), according to the site NY Metro Weather. Thanks to strong pressure systems, the smoke was trapped along […] 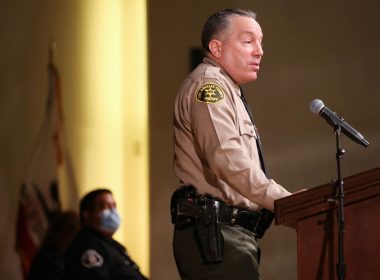 LOS ANGELES, United States (AFP) — Detectives offered a $100,000 reward Monday for information leading to the capture of a fugitive who brazenly shot two US sheriff’s deputies at close range as they sat in their car. The officers targeted Saturday in the Compton neighborhood of Los Angeles — a 24-year-old man and 31-year-old woman — were in critical condition, but LA County Sheriff Alex Villanueva said he was hopeful they would pull through. “Fortunately, […] 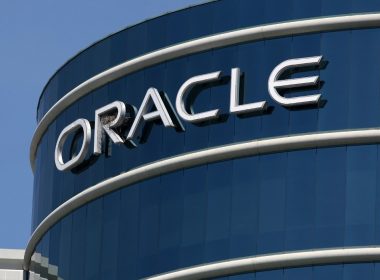 by John BIERS WASHINGTON, United States (AFP) — US officials were to consider a bid by tech giant Oracle to become an American partner to the Chinese-owned TikTok video app after it was designated a national security risk. Treasury Secretary Steven Mnuchin confirmed the offer Monday concerning TikTok’s US operations after its parent company ByteDance rejected a proposal from Microsoft. TikTok said in a statement that “we’ve submitted a proposal to the Treasury Department which […] 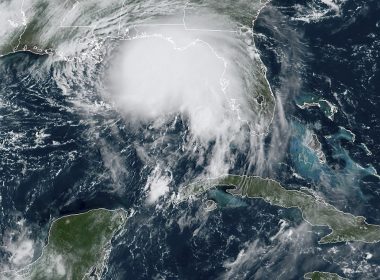 Hurricane Sally strengthens, on track to hit southern US

MIAMI, United States (AFP) — Hurricane Sally churned slowly towards the coast of the southern US states of Alabama, Louisiana and Mississippi on Monday as it intensified into a Category 2 storm. The National Hurricane Center said the storm in the Gulf of Mexico was packing maximum sustained winds of around 100 miles (160 kilometers) per hour. At 2100 GMT, it was located 145 miles southeast of Biloxi, Mississippi, and heading in a west-northwesterly direction […]