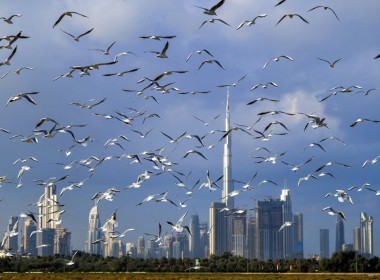 by Shatha Yaish Agence France Presse DUBAI, United Arab Emirates (AFP) — As much of the world tightens lockdowns to stem coronavirus, Dubai has flung its doors open, branding itself as a sunny, quarantine-free escape — despite a sharp rise in cases. While mask-wearing and social distancing are strictly enforced, life in the tourism-reliant emirate looks much like normal, with its restaurants, hotels and mega-malls open for business. Images of sports stars and television personalities […] 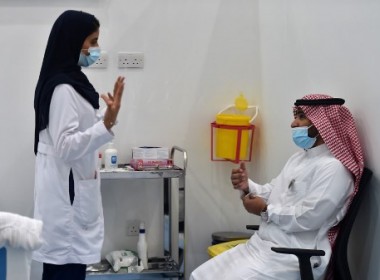 RIYADH, Saudi Arabia (AFP) — Saudi Arabia on Sunday announced the reopening of borders and the resumption of international flights after a two-week suspension aimed to stem the spread of a new Covid-19 strain. The government ordered the lifting of “precautionary measures related to the spread of a new variant of coronavirus”, the Ministry of the Interior said, according to the official Saudi Press Agency. Saudi Arabia has recorded more than 363,000 cases, including […] 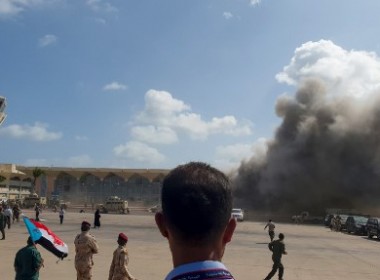 by Mohamed Abdelhakim with Fawaz Al Haidari in Abu Dhabi Agence France Presse Aden, Yemen (AFP) — At least 26 people were killed when explosions rocked Yemen’s Aden airport moments after a new unity government flew in, in what some officials charged was a “cowardly” attack by Iran-backed Huthi rebels. Although all government ministers were reported to be unharmed in Wednesday’s attack, more than 50 people were wounded, medical and government sources told AFP […] 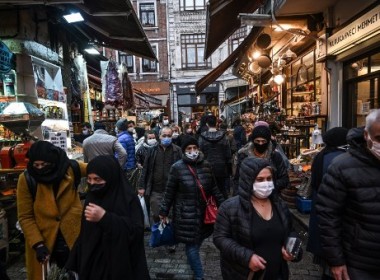 ISTANBUL, Turkey (AFP) — Turkey will receive its first shipment of China’s Sinovac coronavirus vaccine within days as preliminary domestic tests showed it was 91% effective, Health Minister Fahrettin Koca said on Thursday. Ankara in the next few days will also sign a deal with Pfizer/BioNTech for 4.5 million doses, with the option to buy 30 million more from the US pharmaceutical giant and its German partner, Koca said Turkey will initially receive […] 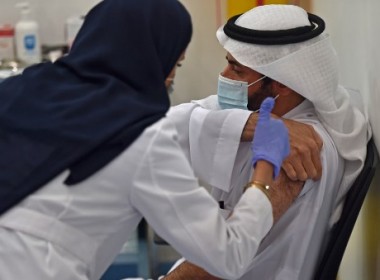 RIYADH, Saudi Arabia (AFP) — Saudi Arabia kicked off a three-phase Covid-19 vaccination programme Thursday, with the health minister among those inoculated after the first shipment of the Pfizer-BioNTech vaccine arrived in the kingdom. Along with Health Minister Tawfiq al-Rabiah, a woman in a wheelchair and another man were among the first to be administered the vaccine at a centre in Riyadh, an AFP photographer reported. “This is the beginning of the end of […] 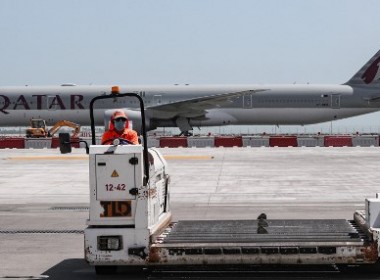 SYDNEY, Australia (AFP) — Female passengers on 10 planes flying out of Doha were forced to endure invasive physical examinations, Australia’s foreign minister said Wednesday, greatly expanding the number of women previously thought affected. It was revealed on Sunday that women were removed from a Sydney-bound Qatar Airways flight in Doha earlier this month and forced to undergo vaginal inspections after a newborn baby was found abandoned in an airport bathroom. Australian Foreign Minister […] 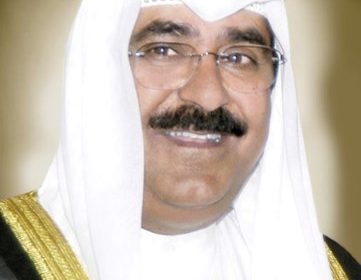 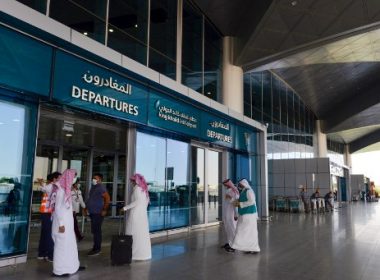 RIYADH, Saudi Arabia (AFP) — Saudi Arabia will partially lift its suspension on international flights from Tuesday, the interior ministry said, six months after travel curbs were imposed due to the coronavirus pandemic. The kingdom will end all restrictions on air, land and sea transport for Saudi citizens “after January 1” next year, the ministry added on Sunday, adding that an exact date will be announced in December. Gulf citizens and non-Saudis with valid […] 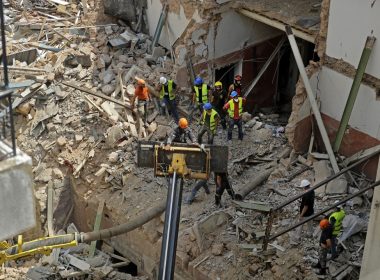 ‘Pulse’ sparks hunt for survivor one month after Beirut blast

by Layal Abu Rahal and Dylan Collins Agence France Presse BEIRUT, Lebanon (AFP) — Rescuers resumed a search Friday for a possible survivor under the rubble in Beirut, buoyed by faint hopes of a miracle a month after a monster blast ripped through the city’s port. The cataclysmic August 4 explosion killed 191 people, making it Lebanon’s deadliest peacetime disaster. One month on, Lebanese across the grieving country observed a minute of silence on […] 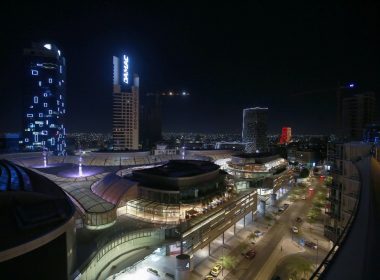 AMMAN, Jordan (AFP) — An Amman summit between Jordan, Iraq and Egypt will go ahead Tuesday, officials said, with extra precautions after Iraq’s telecommunications minister tested positive for COVID-19. Minister Arkan al-Shaybani and fellow Iraqi officials were tested upon landing in Amman on Friday and were put under confinement following the positive result, according to a statement by Jordan’s information minister Amjad al-Adayla. “This required implementing medical procedures put in place to protect the […] 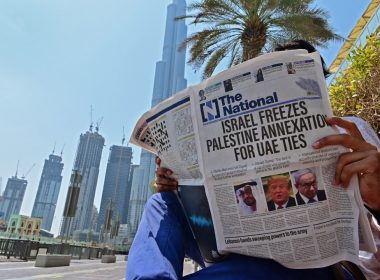 WASHINGTON, United States (AFP) — US President Donald Trump, in a surprise announcement, said Thursday that Israel and the United Arab Emirates had reached a peace agreement. The normalization of relations between the UAE and Israel is a “HUGE breakthrough” Trump tweeted, calling it a “Historic Peace Agreement between our two GREAT friends.” Speaking to reporters later, Trump suggested that more diplomatic breakthroughs between Israel and its Muslim neighbors in the region were expected. “Things […] 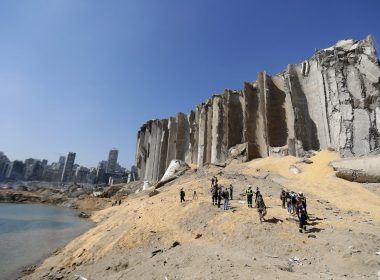 by Hashem Osseiran and Jean-Marc Mojon Agence France Presse BEIRUT, Lebanon (AFP) — Rescuers combed through the rubble of Beirut port Friday in a search for survivors watched breathlessly by relatives of the missing, after an investigation into the huge blast made its first arrests. Shock has turned to anger in Lebanon since Tuesday’s colossal explosion killed at least 153 people and devastated swathes of the capital, with security forces firing tear gas at […]