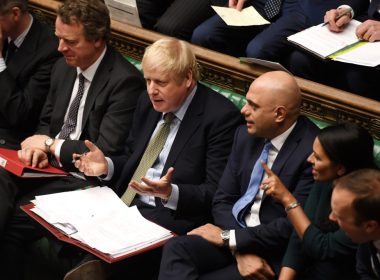 LONDON, United Kingdom (AFP) — British Prime Minister Boris Johnson talked to US President Donald Trump about Iranian missile attacks on Iraqi bases housing coalition forces, his spokesman said on Wednesday. “The PM underlined the importance of de-escalation to avoid further conflict” and “the need for a diplomatic solution” to the crisis, the spokesman told reporters. “Both leaders agreed to stay in touch,” he added. News of the conversation came as Foreign Secretary Dominic […] 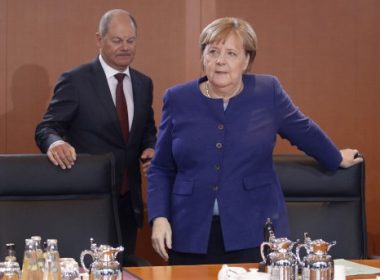 The German government condemned Iran’s missile attack on Iraqi bases that house US troops, urging the involved parties to “exercise restraint.” Speaking at a federal press conference (BPK) in Berlin on Wednesday, German government’s spokesperson Steffen Seibert “strongly condemned” the missile attacks on Iraqi bases housing coalition military on Wednesday. “We strongly condemn the missile attacks on the US bases in Iraq. We stand in close solidarity with the alliance,” he said. “Now it is […] 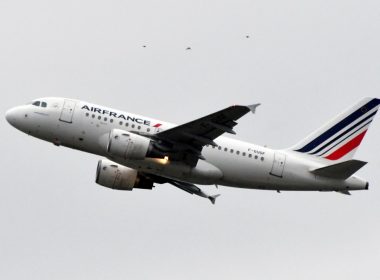 PARIS, France (AFP) — A growing number of airlines said Wednesday they were avoiding Iranian and Iraqi airspace for flights to the region after Tehran fired ballistic missiles against bases housing US troops in Iraq. “As a precautionary measure and following news of air strikes underway, Air France has decided to suspend until further notice all flights through Iranian and Iraqi airspace,” an Air France spokesman told AFP. Iran launched a series of missiles at […] 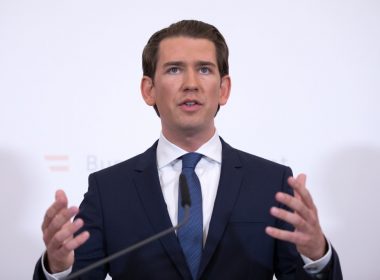 by Julia ZAPPEI VIENNA, Austria (AFP) — Austria’s conservative Sebastian Kurz will return to office Tuesday as the world’s youngest democratically elected leader heading an unlikely coalition with the Greens after his previous far-right alliance collapsed. Vowing to “protect the climate and the borders”, the 33-year-old will become chancellor of a government — termed as “exotic” and “unlikely” by Austrian media — that marks the first time the Greens rule in the small Alpine country. Kurz’s People’s […] 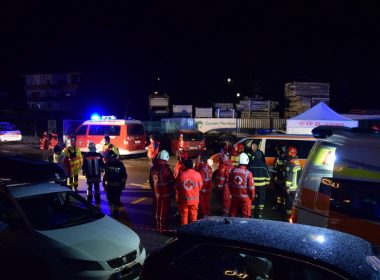 Six Germans killed as car ploughs into pedestrians in Italy

ROME, Italy (AFP) — Six Germans were killed when a car ploughed into them after they left a nightclub in the Italian Alps on Sunday, emergency services said, adding that 11 others were injured. Media reports said the driver may have been drunk. The accident happened at around 1:15 am (0015 GMT) in the village of Lutago near the Austrian border in the South Tyrol region, which is popular with skiers. The group of […] 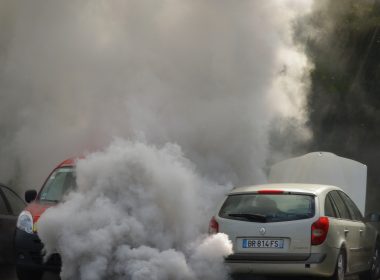 MADRID, Spain (AFP) — Barcelona imposed a ban Thursday on older, more polluting vehicles during most of the day in a bid to reduce air pollution in Spain’s second largest city. Gasoline-powered cars registered in Spain before 2000, and diesel-powered cars registered before 2006 are now banned from most city streets on weekdays between 7:00 am and 8:00 pm and face a fine of at least 100 euros ($112) if they violate the rule. All banned vehicles […] 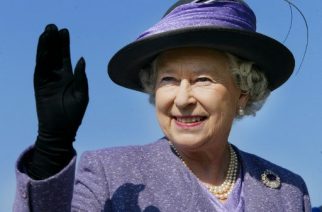 by Robin MILLARD Agence France-Presse British urged France not to conduct controversial nuclear weapons tests in the Pacific while Queen Elizabeth II was in New Zealand, newly released government files showed Tuesday. The then-prime minister, John Major, told president Jacques Chirac nuclear tests would put the monarch in an “invidious position”, as nearby New Zealand’s head of state, according to the declassified documents from the National Archives. The underground tests were conducted on Moruroa atoll […] 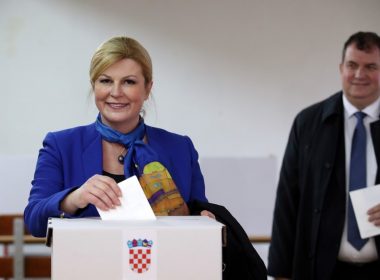 by Lajla VESELICA ZAGREB, Croatia (AFP) — Croatia’s conservative president narrowly made it to a run-off election against a leftist former premier on Sunday, after a nationalist folk singer won over a large chunk of her camp’s far-right wing. The hotly contested first-round vote signaled the appeal of populism in a Balkan country struggling with an influx of migrants at its borders, and emigration exodus, and widespread corruption. It also leaves Croatia waiting to know […]

PARIS, France (AFP) — Journalists working for the Reuters news agency in France went on strike on Tuesday, six months after more than half the news agency’s French service was laid off. The walkout, backed by “a huge majority” of reporters, was sparked by six people on its photo desk being told by telephone that they were also to be sacked, staff said. They feared the “incomprehensible” wave of cuts would hit the quality of […] 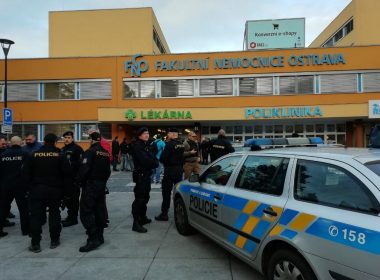 PRAGUE, Czech Republic (AFP) — A gunman opened fire Tuesday in a hospital in the eastern Czech city of Ostrava, killing six people, the prime minister said. “There were four dead and two injured people who unfortunately died too,” Prime Minister Andrej Babis told the public Czech Television. The gunman is still at large, police said. Police have published a picture of the alleged suspect on Twitter, showing a man with receding ginger hair […] 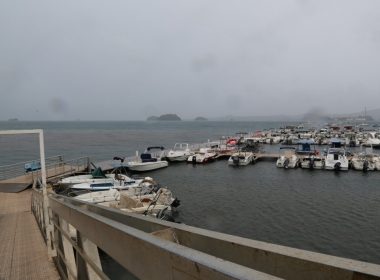 MAMOUDZOU, France (AFP) — Officials on the small Indian Ocean island of Mayotte said Sunday they had lifted the red alert in place for Cyclone Belna, after it brushed past the French territory. Officials had told islanders to keep off the roads and stay indoors earlier as they declared a red alert in the expectation that the cyclone would hit the island. Island officials have not yet said how much damage the storm caused on […] 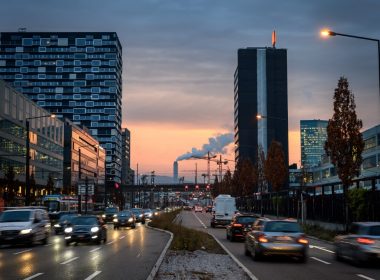 by Ivan Couronne WASHINGTON, United States (AFP) — Immigrants to Switzerland who became naturalized citizens saw their earnings rise significantly compared to those who did not obtain the passport, a study showed Wednesday. Average annual earnings were 13.5 percent greater for immigrants 15 years after they narrowly won naturalization through a local referendum, equal to about 5,500 Swiss Francs ($5,500), against immigrants who lived in the country but were unable to obtain nationality. “These findings […]