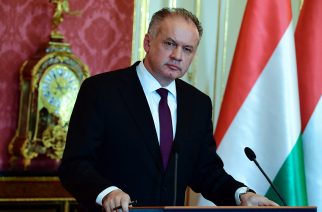 BRATISLAVA, Slovakia (AFP) — Slovak President Andrej Kiska on Tuesday vetoed a law he called “discriminatory”, which would have made it even harder for Muslims and other religious minorities in the EU member to receive state subsidies. “This law infringes fundamental rights,” Kiska said in a statement, a couple of weeks after Slovak lawmakers adopted the legislation tabled by the right-wing Slovak National Party (SNS), a governing coalition member. The bill would have required a […] 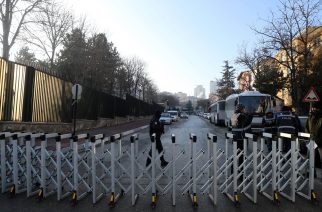 US says shooting outside US embassy in Ankara, mission shut as precaution

ANKARA, Turkey (AFP) — The United States on Tuesday closed its missions to Turkey for the day after a shooting incident overnight outside the American embassy in Ankara that followed the assassination of the Russian ambassador in the Turkish capital. “An individual approached the US Embassy Ankara main gate and discharged a firearm,” the embassy said in a statement, adding no-one was hurt and the individual was detained. ‎As a result, the embassy and consulates in […] 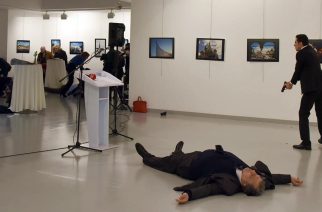 by Adem ALTAN with Stuart WILLIAMS in Istanbul Agence France-Presse ANKARA, Turkey (AFP) — A Turkish policeman crying “Aleppo” and “Allahu Akbar” shot dead Russia’s ambassador to Turkey in Ankara on Monday, prompting a vow from President Vladimir Putin to step up the fight against “terrorism.” Andrei Karlov died of his wounds after the shooting in an Ankara exhibition center, which came on the eve of a key meeting in Moscow between the Russian, Turkish […] 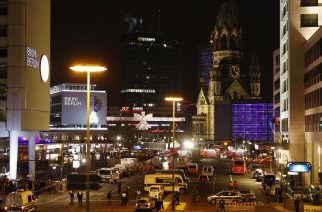 WASHINGTON, United States (AFP) — The United States labeled as an apparent “terrorist attack” a driver’s move to plow his truck into a busy Holiday market in Berlin on Monday, killing at least nine people and hurting 50 more. “Germany is one of our closest partners and strongest allies, and we stand together with Berlin in the fight against all those who target our way of life and threaten our societies,” White House National Security spokesman […] 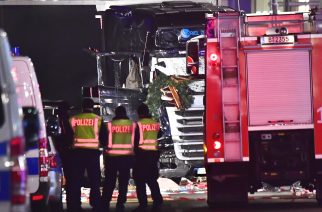 PARIS, France (AFP) — Security has been beefed up at holiday markets throughout France following the carnage in Berlin on Monday, French Interior Minister Bruno Le Roux said. “Security at holiday markets was immediately reinforced” after a lorry ploughed into a Berlin holiday market killing at least nine people, he said. The scenes in Berlin were reminiscent of an attack in the French Riviera city of Nice in July in which Tunisian extremist Mohamed Lahouaiej […] 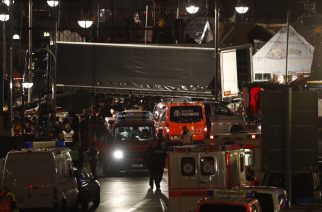 WARSAW, Poland (AFP) — The Polish owner of the lorry that ploughed into a Berlin market on Monday, killing at least nine people in what police said was a possible terror attack, confirmed his driver was missing. “We haven’t heard from him since this afternoon. We don’t know what happened to him. He’s my cousin, I’ve known him since I was a kid. I can vouch for him,” transport company owner Ariel Zurawski told AFP. […] 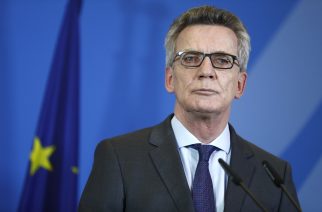 Many reasons to believe Berlin crash was ‘attack’: minister

BERLIN, Germany (AFP) — German Interior Minister Thomas de Maiziere said there were many signs that the crash of a lorry into a bustling Berlin market on Monday was an attack. “I don’t want to use the word ‘attack’ yet, although there are many things pointing to one,” he told public television after at least nine people were killed in the incident. © 1994-2016 Agence France-Presse 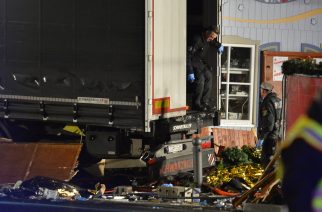 by Deborah Cole Agence France Presse BERLIN, Germany (AFP) — A lorry ploughed into a busy market in central Berlin on Monday, killing at least nine people and hurting 50 more in what police said was a possible terror attack. Ambulances and heavily armed officers rushed to the area after the driver mounted the pavement of the market in a square popular with tourists, in scenes reminiscent of July’s deadly truck attack in the French […] 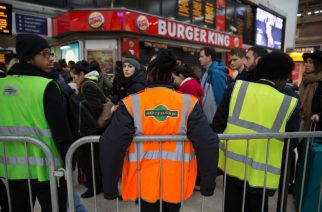 by Maureen COFFLARD Agence France Presse LONDON, United Kingdom (AFP) – From trains and planes to parcels, British workers are gearing for the festive season with a string of strikes, rounding off a year of action that began with an unprecedented walkout by doctors. Hundreds of thousands of commuters were on Friday left stranded for the third day this week after staff on Southern Rail, which runs trains from southern England into London, stopped work. […] 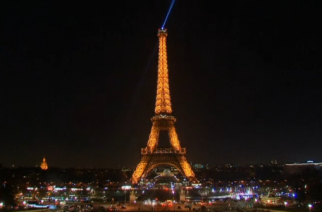 Eiffel Tower turns off lights to call for ceasefire in Aleppo

PARIS, France (Reuters) — Paris turned off the famed lights of the Eiffel Tower on Wednesday (December 14) as a gesture of solidarity with the citizens of the Syrian city of Aleppo. “This symbolic measure at a building known worldwide will aim to once again alert the international community to the need for urgent action,” Paris Mayor Anne Hidalgo said in a statement. Thousands of people fled the frontlines of fighting in Aleppo on […] 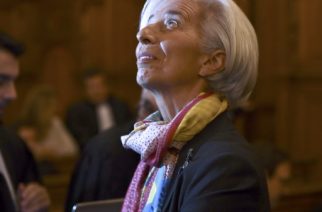 by Aurélia END Agence France Presse PARIS, France  (AFP) – IMF boss Christine Lagarde faced a grilling Tuesday, the second day of her trial, over the “colossal” damages payout authorised for a tycoon while she was French finance minister. Presiding judge Martine Ract Madoux forced the head of the International Monetary Fund on the defensive as she questioned why 45 million euros ($48 million) had been paid to Bernard Tapie in compensation. These so-called “moral […] 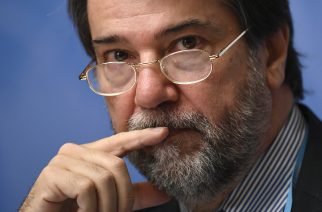 LONDON, United Kingdom (AFP) — Global progress on controlling malaria risks stalling due to an “urgent need” for more funding, the World Health Organization (WHO) warned in its annual report Tuesday. Overall, the number of new cases fell by 21 percent between 2010 and 2015, and mortality rates fell by 29 percent — 31 percent in the African region. But globally there were still 212 million new cases and 429,000 deaths last year, and 43 […]